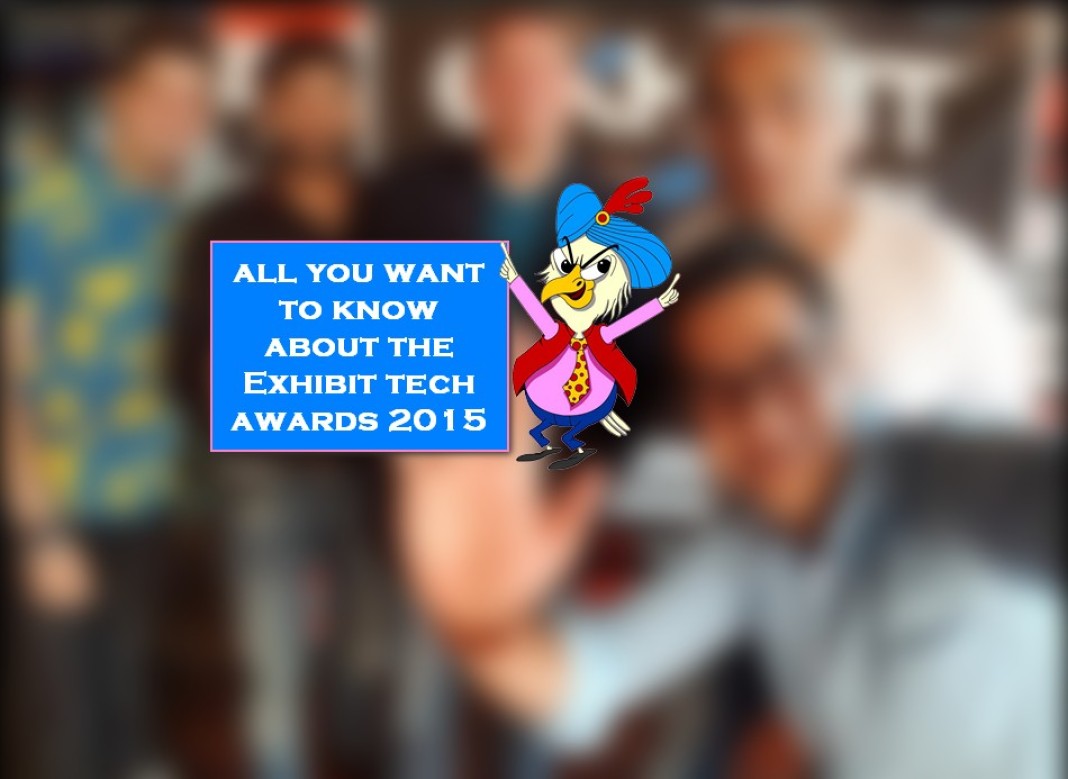 Bollywood celebrities don’t leave a chance to mark their presence at occasions where they can get a highlight, be it store launch, baby product show, morchas or even tech related award shows..!!

What I am talking about is the annual exhibit tech awards. 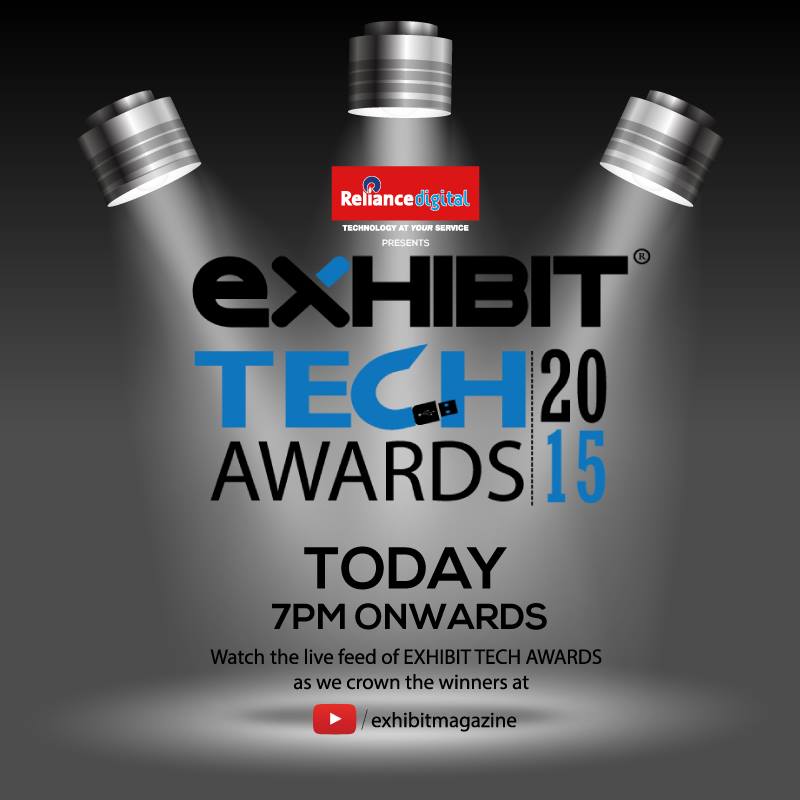 Earlier this month, they had a jury meet which had members from the industry such as DJ Aqeel, Brian Bade (CEO Reliance Digital), Daboo Ratnani (Ace Photographer), Siddhant Sharma (Technology Editor, The Quint), Mahesh Murthy (Renowned Venture Capitalist) besides others. The fate of 20 categories were debated and concluded. What also helped the Techy jury was the consumers’ verdict who had been voting on the web thetechy.com for a month now. Together with the total of consumers’ vote count and Jurys’ vote, all the winners were announced in an exclusive invite only awards ceremony on 28th October, Novotel Juhu, Mumbai .

During the interview there was a reference to a 98 inches LG TV..!! Wooooouu! I’d love to have one.

Hollywood actor Tom Cruise's connections with the Church of Scientology, which has a lot of celebrity followers, has been revealed. A source said that Scientologists...
Read more
Lifestyle

Binge drinking during adolescence may perturb brain development and have lasting effects on genes and the behaviour of an individual, says a new study...
Read more
Flicks