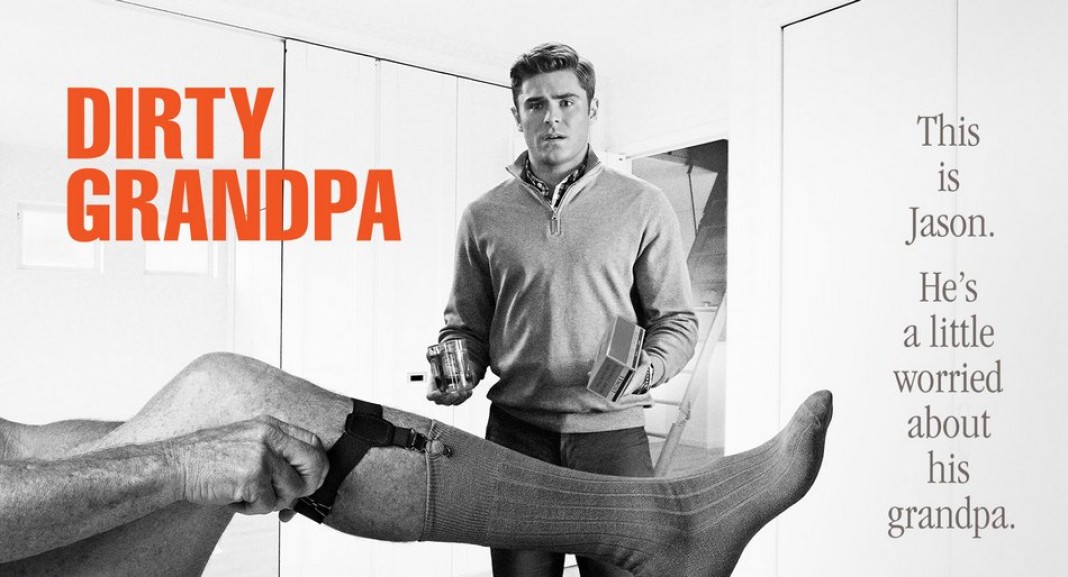 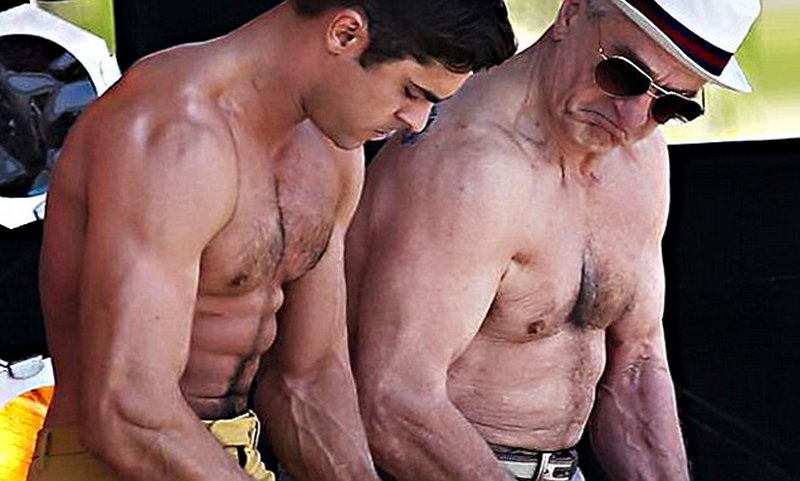 The trailer makes you go like God I wish I had A Grandpa Like this One..!! Anyways this movie stars Robert De Niro, Zac Efron, Aubrey Plaza, Zoey Deutch, Julianne Hough, Jason Mantzoukas, Danny Glover, Adam Pally, and Dermot Mulroney.

Here’s a little bit from behind the scenes: 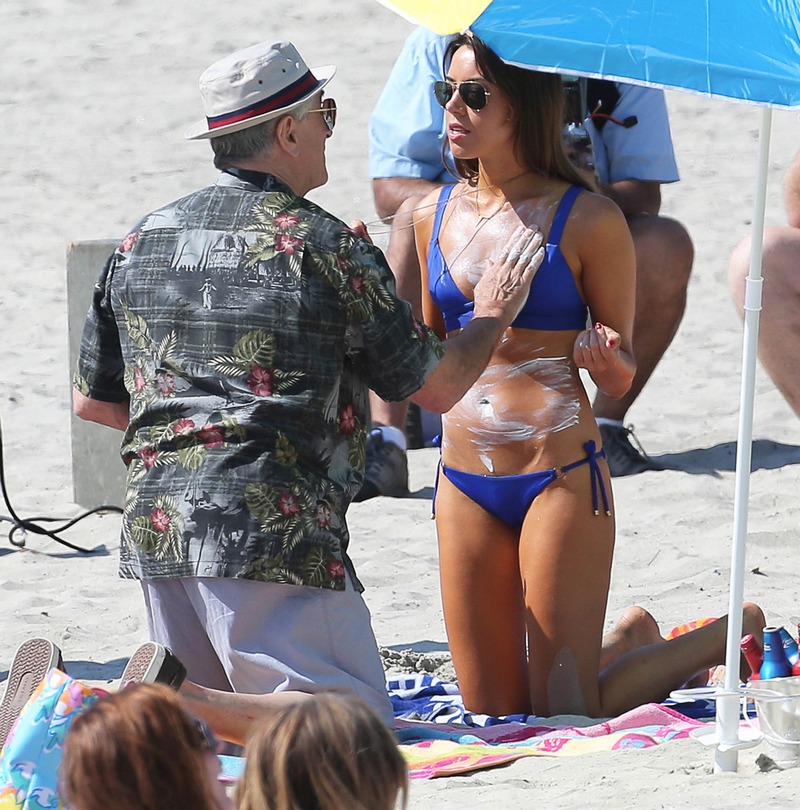 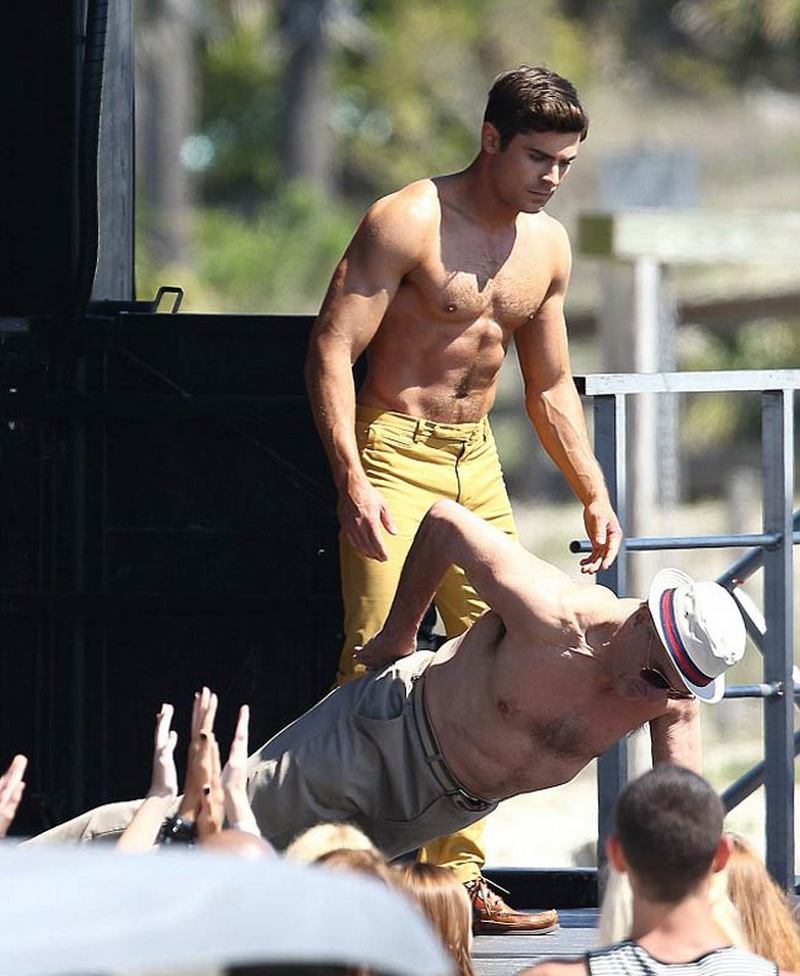 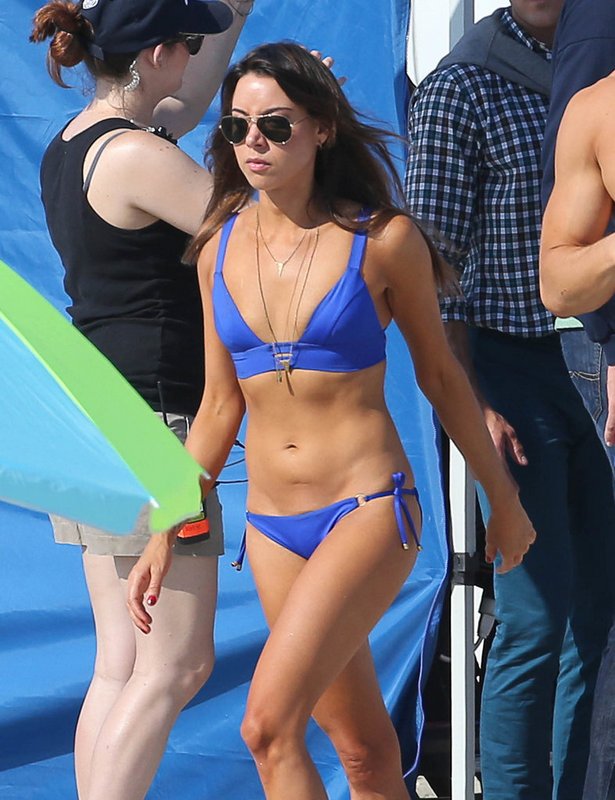 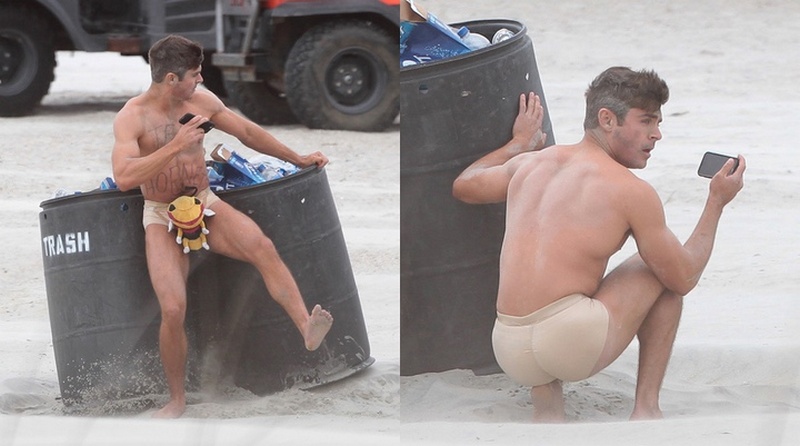 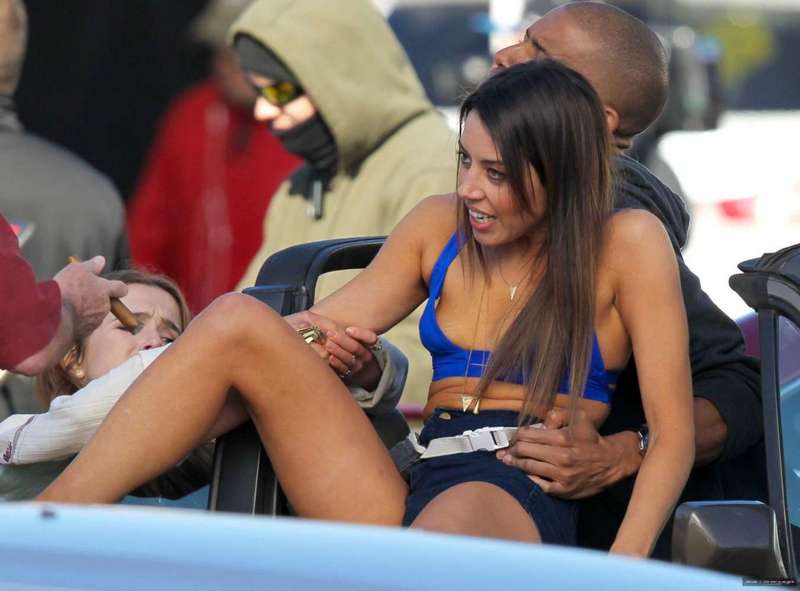 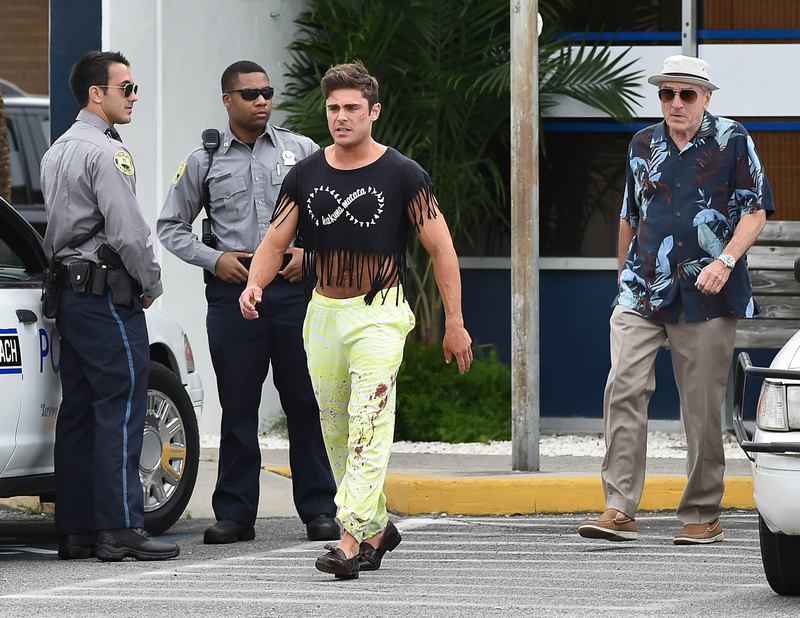 Jason Kelly is one week away from marrying his boss’s control freak daughter, putting him on the fast track for a partnership at the law firm. However, when the straight-laced Jason is tricked into driving his foul-mouthed grandfather, Dick to Daytona for spring break, his upcoming marital knot is suddenly into jeopardy.

Between riotous frat parties, bar fights, and an epic night of karaoke, Dick is on a quest to live his life to the fullest and bring Jason along for the ride. Ultimately, on the wildest journey of their lives, “dirty” Grandpa and his uptight grandson discover they can learn from one another and form the bond they never had.