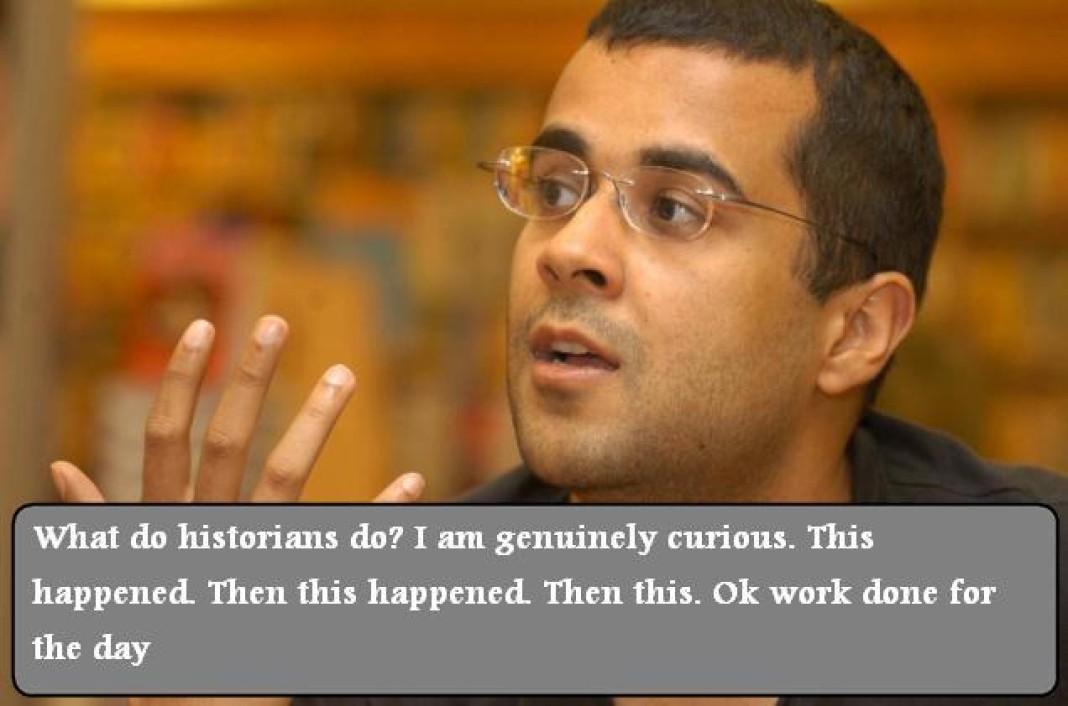 Here’s another time Chetan Bhagat has invited insults, mean tweets, and memes for him with his new tweet:

And as expected, the Twitterati attacked him with all the sarcasm and mean tweets. So, here we go with tweets which nailed it the best way. 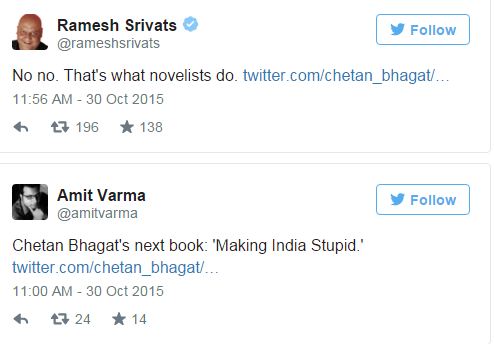 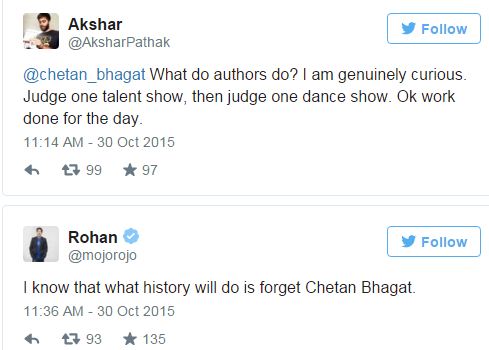 When you look at @chetan_bhagat you realise that being successful doesn’t mean you deserve it. — Owais Shah (@owaistshah) October 30, 2015

If one of India’s most popular writer is unequipped with the most basic knowledge of history then we have a serious problem @chetan_bhagat — Tisha Saroyan (@tishasaroyan) October 30, 2015

So, Chetan Bhagat again got his “ijjat utarvai”!

Well for us, it’s not at all about who is right or who is wrong. The fact that they all were hilarious is enough to be shared.

And finally, Shraddha Kapoor has bagged the role of Mohit Suri's Half Girlfriend. As we all know, Aashiqui 2 director Mohit Suri is making the...
Read more
Bollywood

A Miami woman who was filmed attacking an Uber driver and throwing the man's belongings into the street before walking away has been identified...
Read more
Blogs

Narendra Modi has become one of the most loved and popular politicians India has ever seen. His international popularity is no less than any of...
Read more
Lifestyle

Just another day in office, for a kiss of love from the sunshine I opened the window of the 4th floor. Usually, you get...
Read more
Blogs

The reaction of his little daughter is priceless!
Read more
Load more
KHURKI

Khurki Wants To Hug Its Friends In Pakistan For This Beautiful Coke Ad!

Bringing a smile to someone's face is the most satisfying...
Read more
Blogs

Campus Placements Can Be Really Frustrating!

All the engineers will relate with this one...
Read more
Go to mobile version