How many of you think that you can perform a bouncy dance form with your most curviest body parts? That also a Christmas dance? 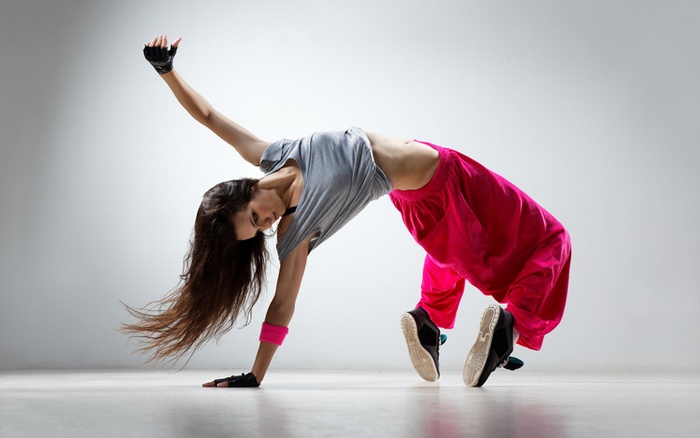 Yeah yeah you can raise your eyebrows alternately and yep you can shake your belly too but what this show host did on LIVE TV is certainly not what one can even think of doing on national media platform! 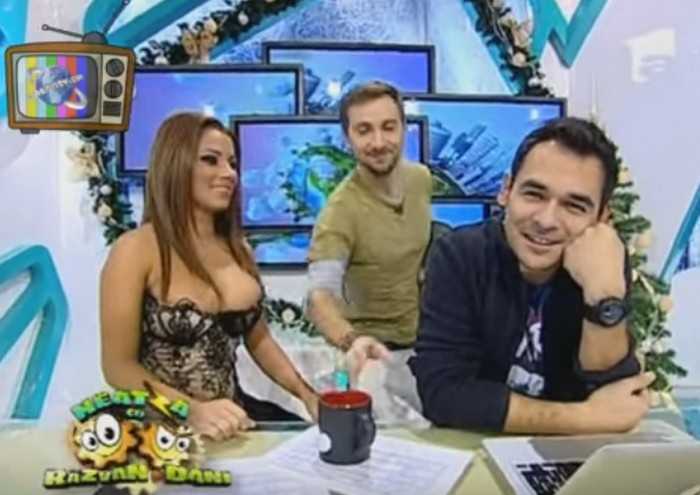 The Romanian TV show named Neatza Cu Razvan Dani starring Razvan Simion si Dani Otil started in the year 2008 and since then has become increasingly popular.The show starts by some newsy talks and then discusses about the temperature , invites celebrity guests and turns into a talk show while maintaining the fun factor with certain pranks. 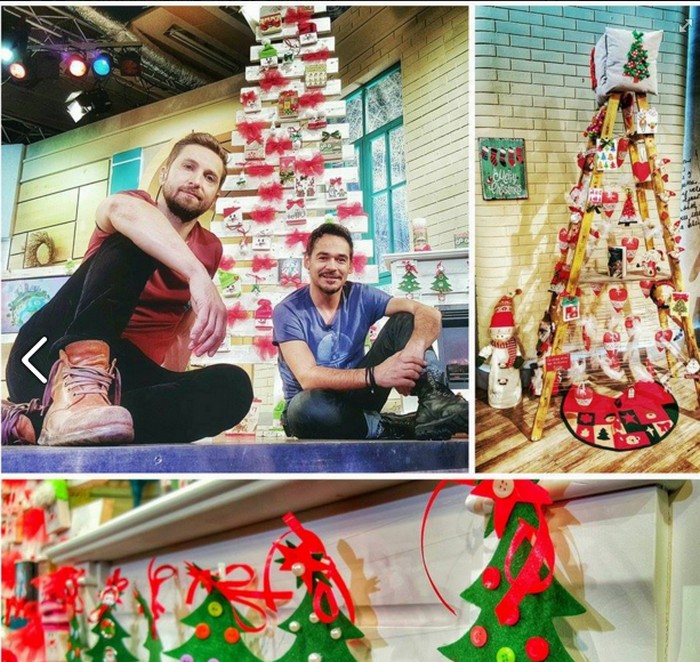 The show recently had a female guest for their Christmas show and the corset which she was wearing made her voluptuous femininity protrude by all means. She performed a jaw dropping bouncy Christmas dance and literally made everyone watch with a wicked grin, waiting for an oops moment!

I bet that you have certainly not seen such a bouncy Christmas dance ever…wonder if Santa is regretting not being in Romania at that moment! Lol!

Also Read: WE UNDERSTAND THAT BIG BOOBS ARE VERY HARD TO MANAGE!

So, 56 years after its creation, the Chandigarh Administration has decided to turn the Capitol Complex into a tourist spot. What makes them think that tourists...
Read more
Blogs

One field that one doesn't expect to meet a Khurki is POLITICS. But, as we are looking around very closely for Khurki in all fields, we found...
Read more
Lifestyle

Turbo-Charging Hormone Can Help Repair ‘Broken’ Heart. Are You Sure?

In an important step towards repairing a ‘broken' heart, researchers have regenerated 45 per cent of a mouse's cardiac muscle cells by manipulating the...
Read more
Blogs

In complete love with my washroom!!!
Read more