Bollywood Celebs Who Had A Party, But Settled For An Arranged Marriage! 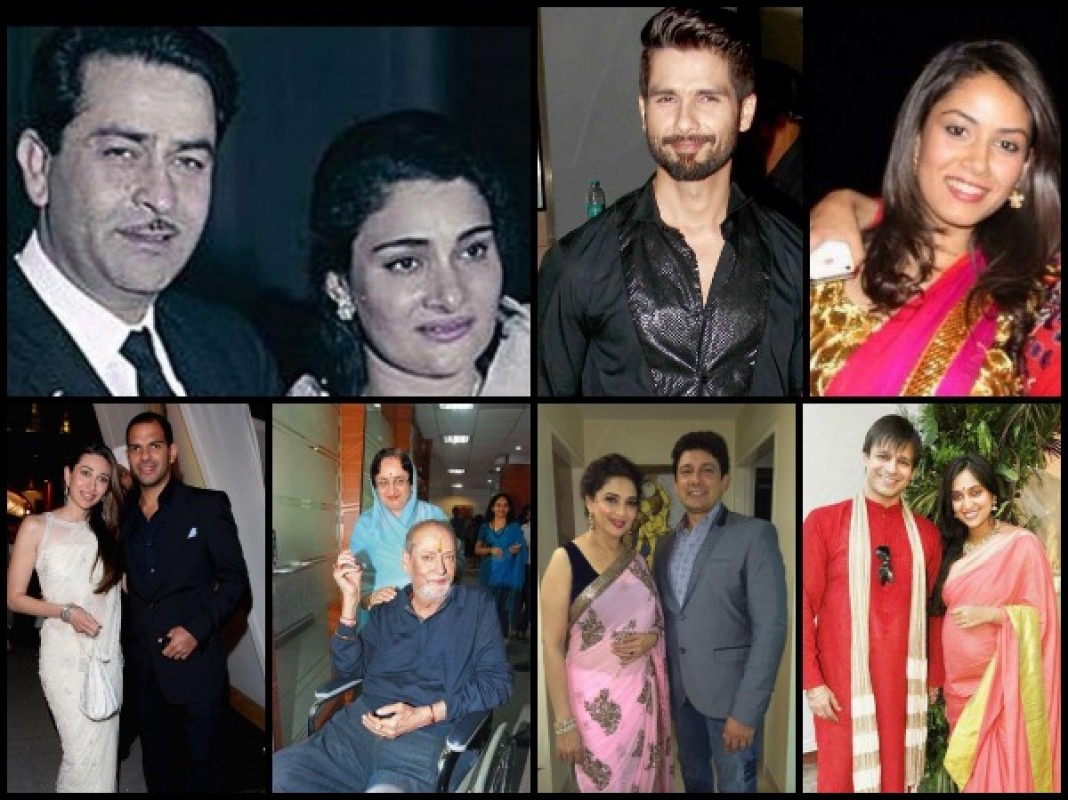 Salman Bhai has just opened his gates for proposals for an arranged marriage. It seems he took a cue from Shahid Kapoor. If we remember correctly, just a few months ago he had confessed on a show that he is still a ‘virgin’.

But when we looked back on the topic, we found a long list of celebs who wandered the planet looking for love, only to settle for an arranged marriage later. Whatever the case, we wish them all the luck.

After dating Priyanka, Sonakshi and Kareena, Shahid is marrying a non-Bollywood girl from Delhi. Her name is Mira Rajput and we welcome her to tinsel town. 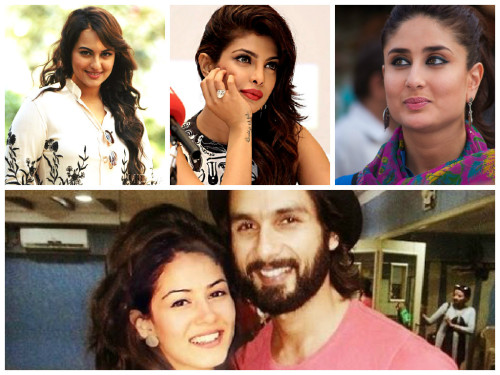 Madhuri had a secret affair with Sanjay Dutt and almost got married to him too. But then, one fine morning, we got the news that she had married a Dr Nene and moved to the US. 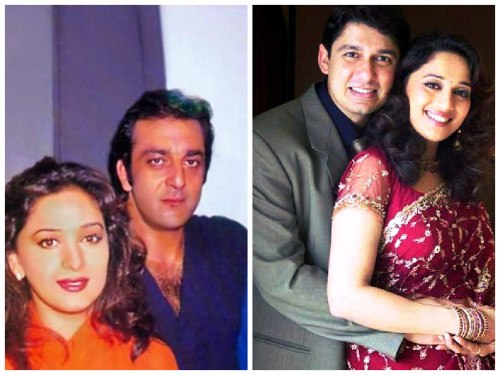 Thank God, she is back..

3. From Karisma Kapoor to Kapur

Karisma Kapoor and Abhishek Bachchan were the perfect couple. They fell in love, got engaged and were about to get married, when it was called off. She then got married to a divorcee Sunjay Kapur.

Esha Deol tried her luck in Bollywood, but failed miserably. She was rumoured to be dating co-star Aftab Shivdasani, but because her career bombed, she called it quits. She then got married to her childhood friend Bharat Takhtani. 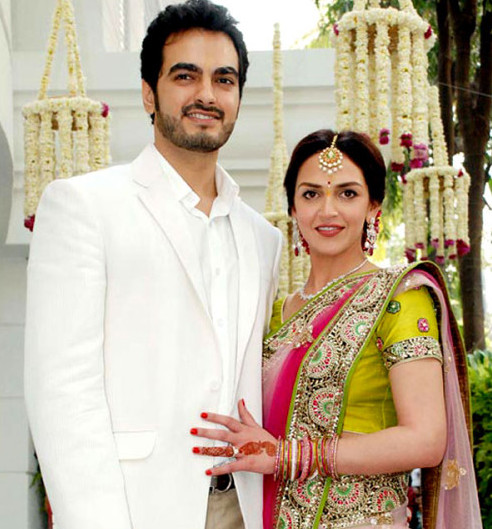 After Vivek Oberoi got dumped by Bollywood and Aishwarya, he almost hit the end of the road. He is now supported in thick and thin by his wife Priyanka. 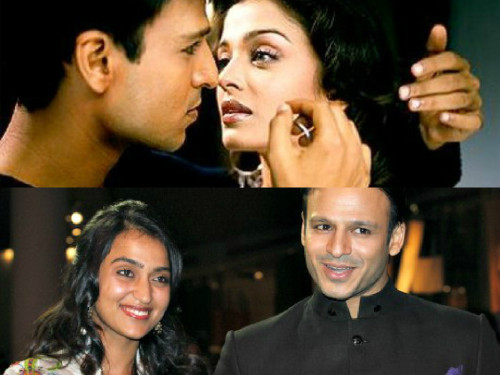 We all know about Raj Kapoor’s romance with Nargis. He was such a flamboyant man, but he had an arranged marriage to Krishna. 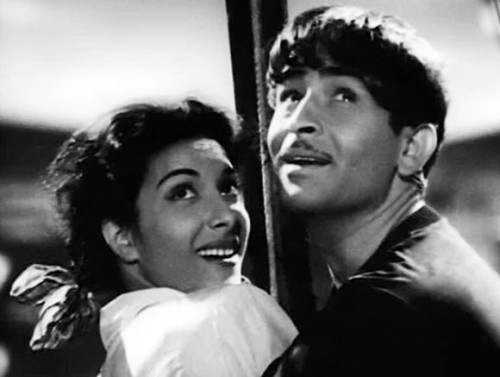 7. Less we say about Govinda, the better it would be

Of all the actors, Govinda too settled for an arranged marriage with Sunita. From the looks of it, it is the best decision he took. 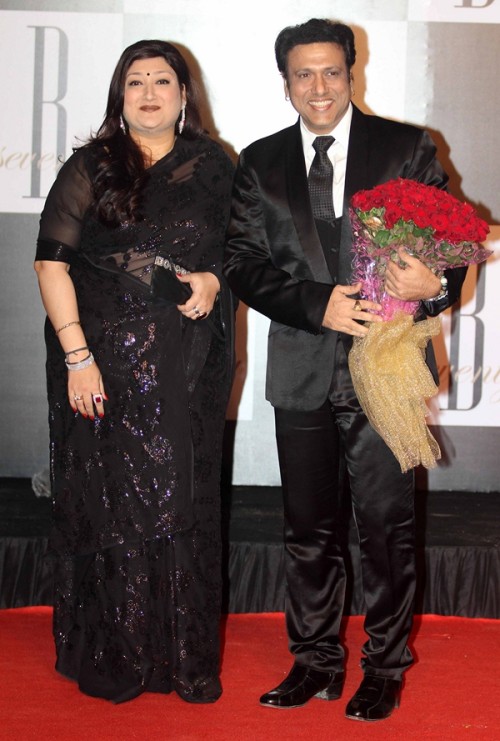 Beware, Do Not Try A Thong In These Circumstances!

You might be a modern woman who has a drawer full of thongs. Nevertheless, you too could go terribly wrong when it comes to...
Read more
Blogs

You’ll Be Shocked With Some Fact Busting On Bust Supporter!

A well-fitted bra is a woman's best friend and a bad one her biggest enemy. But you will be shocked to know that 8...
Read more
Lifestyle

When you plan an itinerary for a foreigner friend, you have to ensure that you include the best our nation has to offer. We...
Read more
Bollywood

Is Something Cooking Between Varun Dhawan And Shraddha Kapoor?

In a recent interview Varun Dhawan has stated that after being in the industry and doing a bunch of films, he has realized that...
Read more
Load more
KHURKI

Couch has long been a word used for all the wrong reasons. If you happen to blurt it out in front of a normal Hindustani,...
Read more
Bollywood