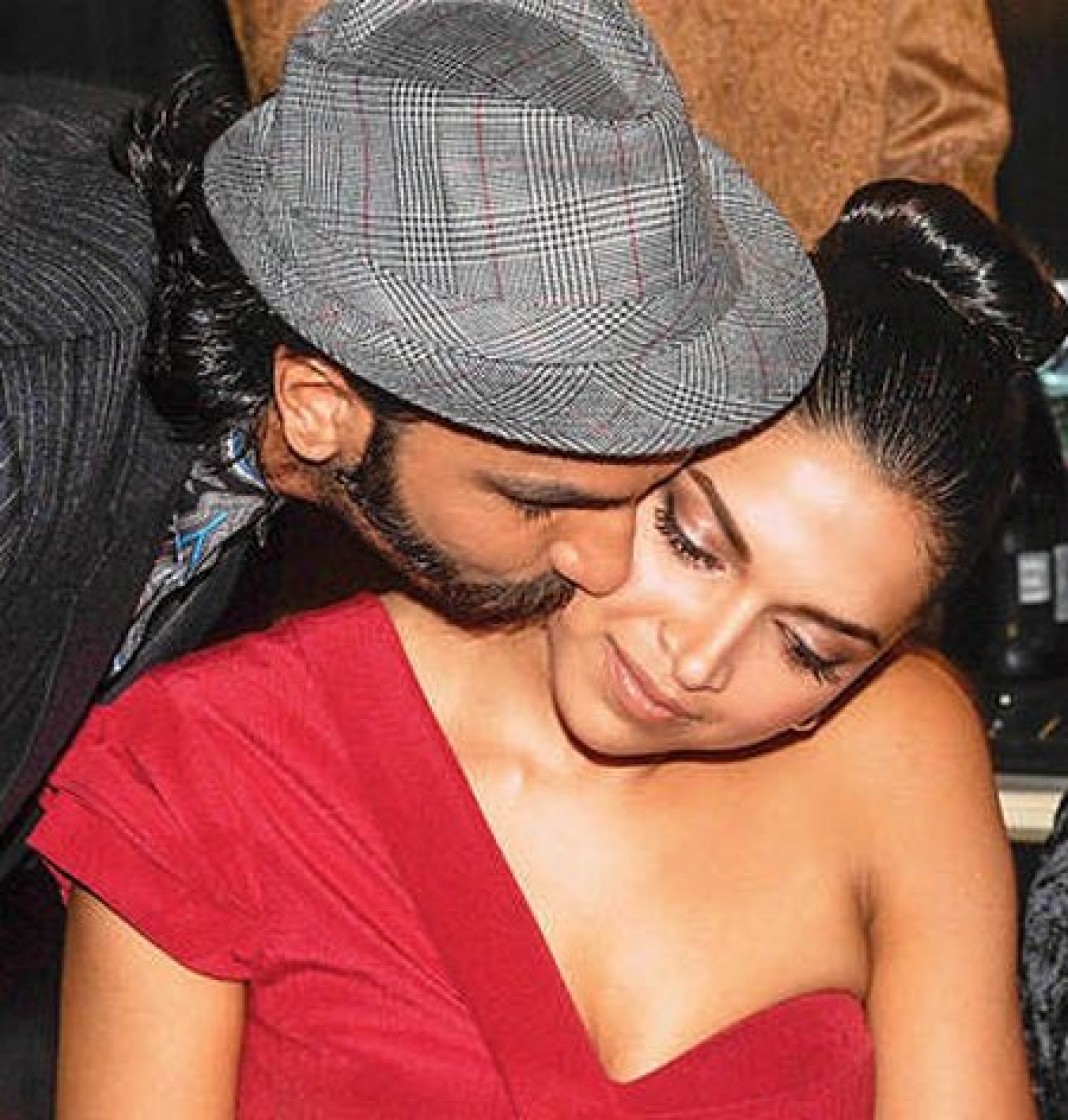 Thirties are the new twenties, they say. We so agree with this statement!

So when Ranveer Singh, Bollywood superstar (in the making) turned 30 today, he decided to make a splash in London. And, the birthday gift he got was girlfriend Deepika Padukone’s company at the last minute.

Give it to him. Outsider Ranveer has managed to carve a special place in the industry after a long struggle and given back-to-back hits.

Ranveer, who has come to be known for his flamboyant nature, makes him best suited for character based, experimental films such as Bajirao Mastani.

This guy is loved even at the Roast or when he does something for the society such as “Hunger Ki Bajao” campaign.

But there are situations when even guys like Ranveer, who otherwise are a style icon, can make big fashion disasters statements. Check out these outfits of his. 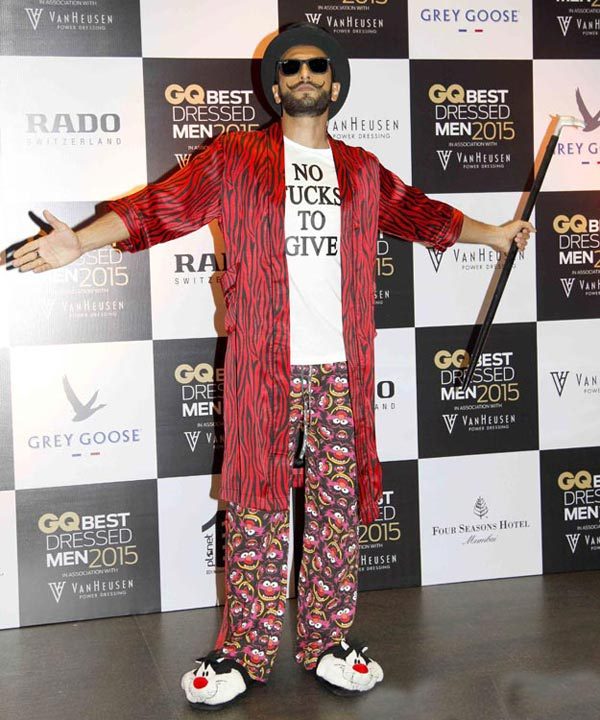 But, he was all mush and gush when he went down on his knee to propose to his lady love Deepika Padukone in front of everyone on IIFA Awards stage.

Check out the Twitterati celebrations on Ranveer’s birthday!

Meri jaan you are the Ronaq for the industry! Stay Blessed and stay the same! @RanveerOfficial Happy Birthday!! #HappyBirthdayRanveer ❤️

Winning over girls was never an easy task for Indian men. They try hard but end up being rejected. And before your brain starts screaming...
Read more
Blogs

The cat's out of the bag!
Read more