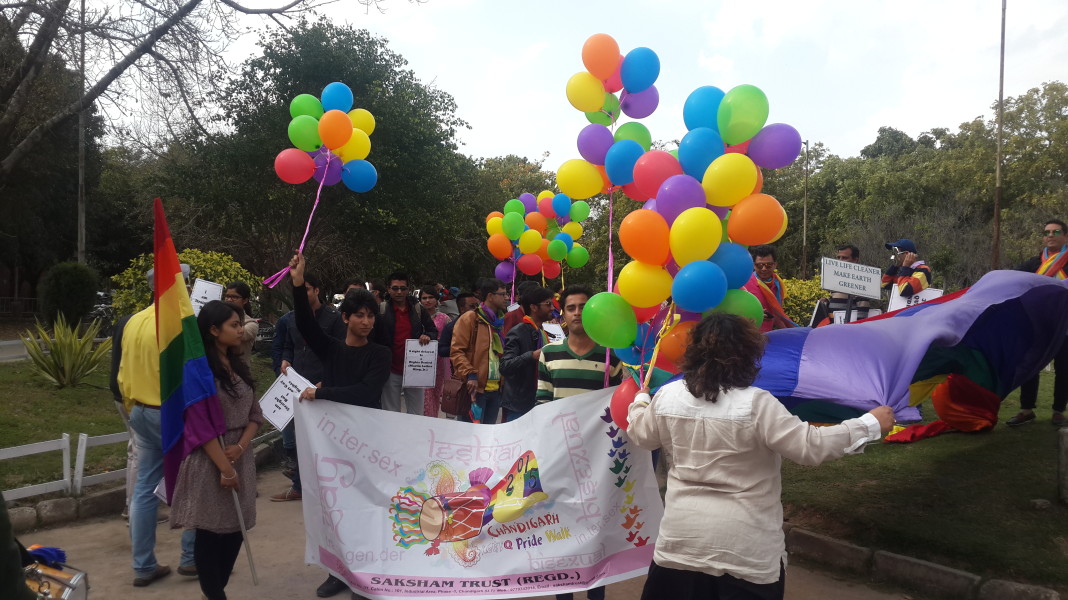 Bikramjit Kohli
A creative and hardworking young professional focused on growing in the field of research/public relations. Having an experience of education industry and training professionals. Strong written and oral communication skills with a passion for public speaking.

We have heard international perspectives, it’s time to have our very own Indian take on “Why Pride?”

Early on the morning of Saturday, 28 June 1969, lesbian, gay, bisexual, transgender and questioning (LGBTQ) persons rioted following a police raid on the Stonewall Inn, a gay bar at 43 Christopher Street, New York City. This riot and further protests and rioting over the following nights were the watershed moment in modern LGBTQ rights movement and the impetus for organizing LGBT pride marches on a much larger public scale.

On November 2, 1969, Craig Rodwell, his partner Fred Sargeant, Ellen Broidy, and Linda Rhodes proposed the first pride march to be held in New York City by way of a resolution at the Eastern Regional Conference of Homophile Organizations (ERCHO) meeting in Philadelphia. The proposal read, “That the Annual Reminder, in order to be more relevant, reach a greater number of people, and encompass the ideas and ideals of the larger struggle in which we are engaged, that of our fundamental human rights, be moved both in time and location.”

Fast forward forty-five years and we see the fruits of those disenfranchised pioneers. We now have incredible Pride Events in most major cities throughout the world, including our very own India. 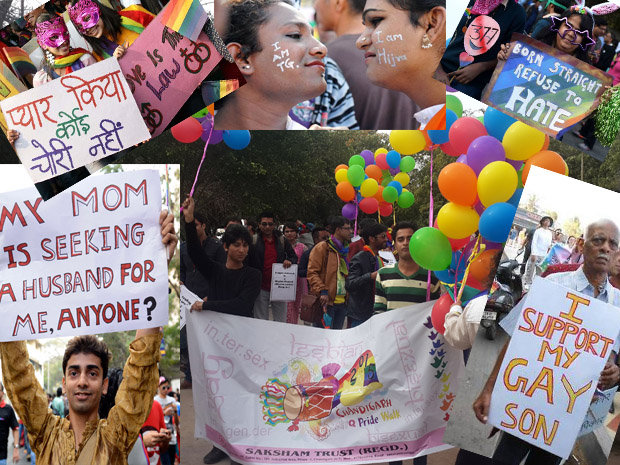 This question has been asked countless times, and has been answered equally countless times. A simple Google search on the issue will result in millions of articles written on the issue. However, most focus outside of India. So, here we give the Indian perspective of “Why Pride?”

The Supreme Court called the LGBTQ community a “minuscule minority”. On the contrary, modest estimates put the Indian LGBTQ community at around 10 Lakh people. That is definitely not “minuscule”. Pride lets people know LGBTQ people do exist and they are not going anywhere.

LGBTQ Pride is about celebrating one’s identity, with the emphasis on the freedom to life and liberty. It is a proclamation to the world at large that sexuality is an integral part of humanity and it cannot be swept under the rug.

LGBTQ Pride is not only about celebration of one’s identity, but also a civil protest/demonstration against the inherent discrimination and injustice of the Indian legal system. Every day, LGBTQ people are persecuted and denied of their basic, fundamental rights because Indian law doesn’t recognize the humanity of this large community.

The Pride celebration is all about spreading the message of love, support, brotherhood, community, and kinship. It is like a huge family reunion every year.

Pride around the world, and acceptance of LGBTQ people is reflective of a liberal, democratic, and equal society. India is one of the 78 countries that criminalize homosexual behavior. We are counted amongst countries like Sudan, Egypt, Kenya, Iran, etc. Pride tells the world that, while Indian law criminalizes a huge section of its society just because of who they are, the Indian people do not accept the law because it is against the founding principles of this great nation.

Believe it or not, a majority of the participants in Pride Marches are actually people who do not even identify as LGBTQ. They are friends, families, and supporters of LGBTQ people who join the Pride in order to show their solidarity to the gross injustice that perpetuates within Indian law and society.

So, the next time someone in India asks you why we have Pride Parades/Marches in our country, you have the reasons. Enlighten them because, after all, a citizen informed is a citizen empowered.

Pulled over by Traffic Policemen? Know your Rights!

Chandigarh is one of the most actively policed cities in India. Nowhere else in this large country does an average citizen encounter so many...
Read more
Blogs

We have heard international perspectives, it's time to have our very own Indian take on “Why Pride?” Early on the morning of Saturday, 28 June 1969, lesbian,...
Read more
KHURKI

Did You Just Fail A Semester? Your Life’s Finished!

Check out this video if you are addicted to Webcam chatting with your friends, especially your boyfriend..!! Save yourself and your friends from getting hacked...
Read more