Really! Has Rihanna Moved In With Titanic star Leonardo DiCaprio? 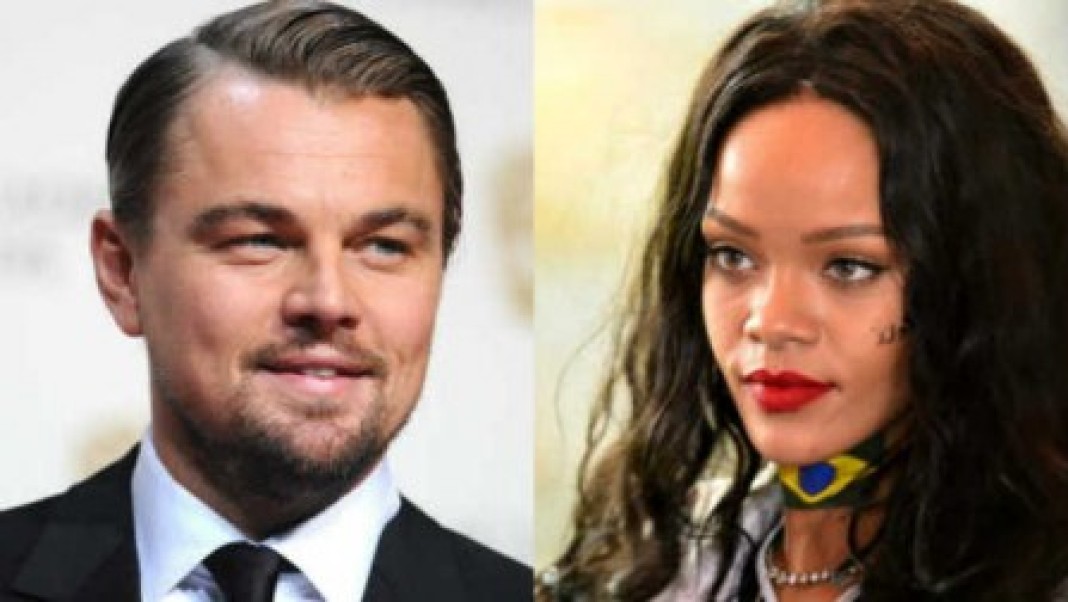 Things are getting serious between Rihanna and her rumoured beau Leonardo DiCaprio as the two seem to be spending time together at the actor’s home.

According to a source, the 27-year-old’s relationship with DiCaprio, 40, is steaming up.

“It’s like she’s practically moved in,” The Sun newspaper quoted the source as saying.

“Leo has been sweet and cordoned off little areas for her in the home that are just for her, like a smoke room,” the source added.

The couple were first rumoured to be dating shortly before Christmas, but their relationship has quickly gone from strength to strength and Rihanna has already promised to take DiCaprio back to Barbados next month, where he will be a guest at her cousin’s wedding.

The pair will also use their trip to the island to enjoy a romantic getaway together, planning to escape for some alone time on a nearby yacht.

The source said: “Afterwards Rihanna and Leo are going to spend a few days by themselves on a yacht.”

It's an advice: During the early days of dating don't invest too much into the relationship. Instead, work on making it secure and simple;...
Read more
Food

So internet is now flooded with thousands of types of content and the struggle of being viewed, clicked, and shared is real. But what...
Read more
Featured

The awards that means something and the entire world looks upon to, for so many reasons. Academy Awards, The Oscars is a night that...
Read more
Relationships

Khurk
An intense heat wave that has swept across India has killed over 1,100 people in Andhra Pradesh and Telangana in 10 days. In the rest...
Read more
Khurk

Panchkula: A gold-plated kalash worth Rs 16 lakh stolen was stolen from Nada Sahib Gurdwara in Panchkula on Wednesday. The incident came to light at 3am. Deputy...
Read more
Blogs

There are various forms of artists you will find in this world. And then there are architects, artists of lifestyle. You don't enjoy there...
Read more
Bollywood

Another Holiday For Kareena And Saif Ali. This Time With Karisma in London

Can You Imagine Harry Potter Cast If Made In India?

Maybe you're one of those rare individuals who aren't familiar with the name Harry Potter. But there are masses who go crazy on hearing the...
Read more