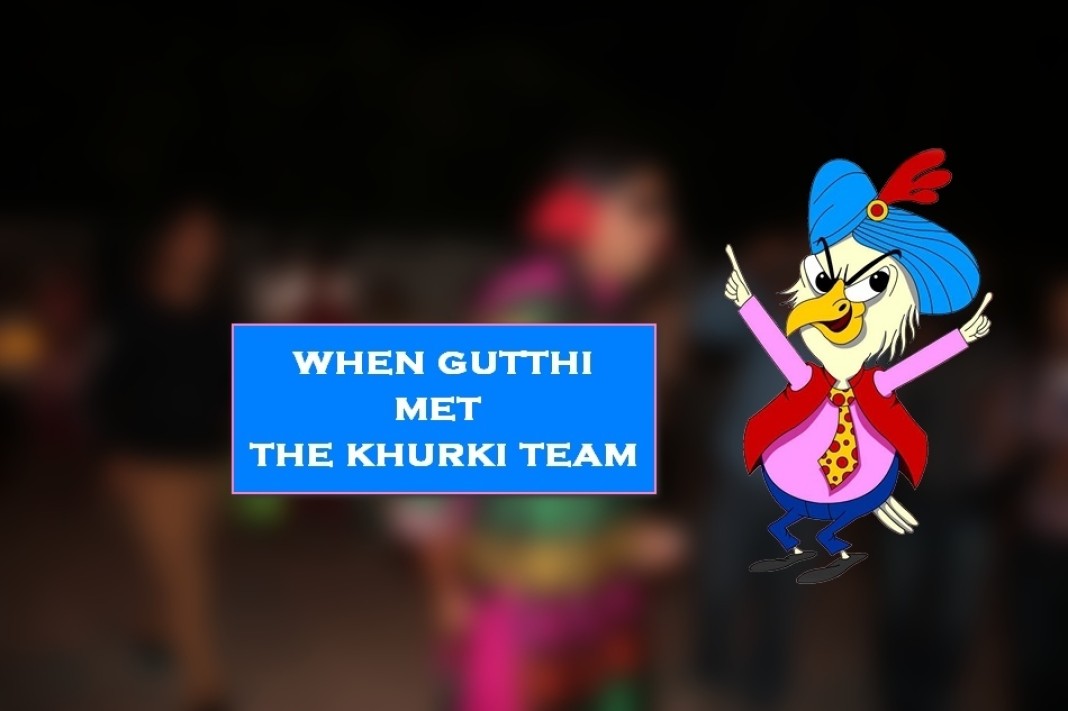 Well, she did meet us and we were happy to see how Sunil Grover had a complete transition into his Gutthi character when he wore the Gutthi skin…no one could actually call him a man after that. 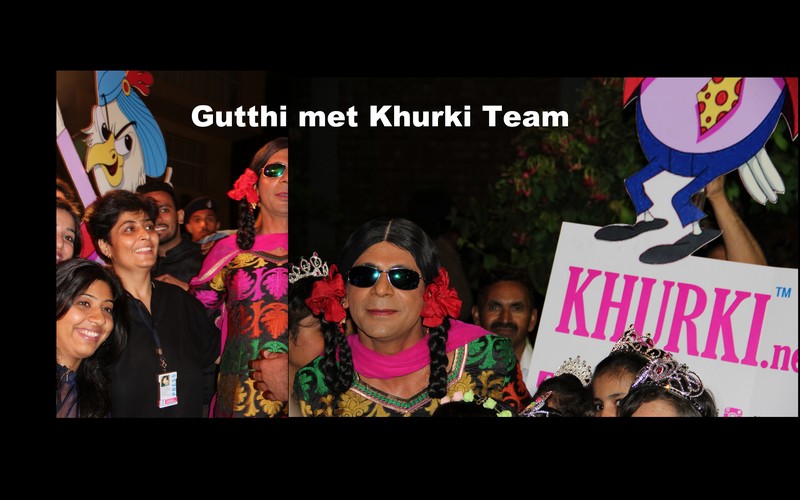 It was the day when Chandigarh Traffic Police and our team came together to pay tribute to the Man who made the masses laugh at their day to day problems – Late Shri Jaspal Bhatti. 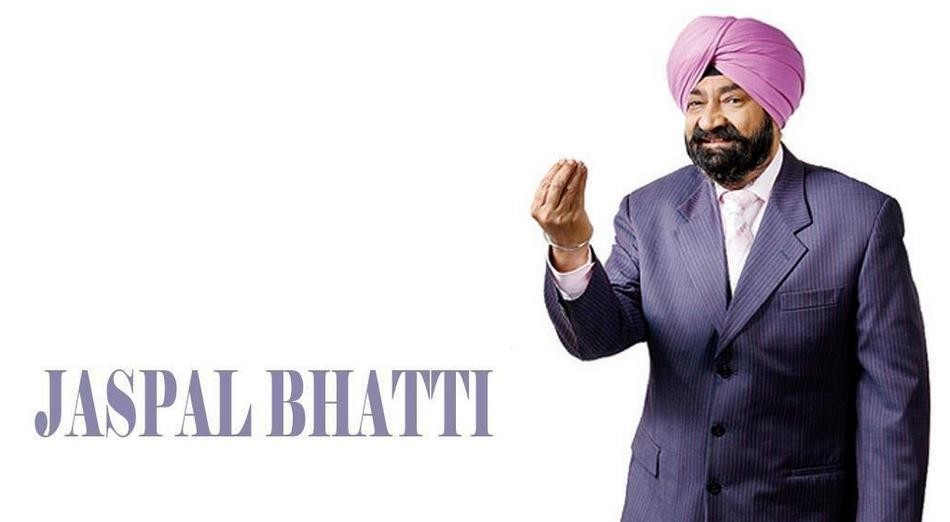 Jaspalji, the brand ambassador of Chandigarh Traffic Police, was remembered at the ‘Ulta Pulta Traffic Safety’ function and his family was honoured by the Chandigarh Home Secretary Anurag Aggarwal. 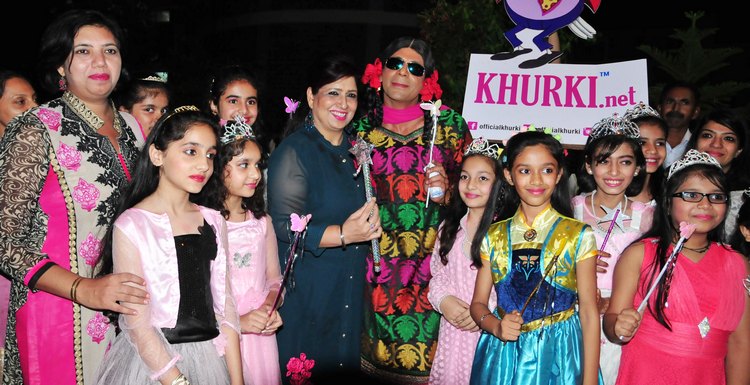 The function was organised at Chitkara International School Auditorium, Sector 25 and saw some great performances by everyone including Savita Bhatti. A special performance was given by Sunil Grover, which enthralled the audience and encouraged the gathering, especially the students to obey traffic rules. 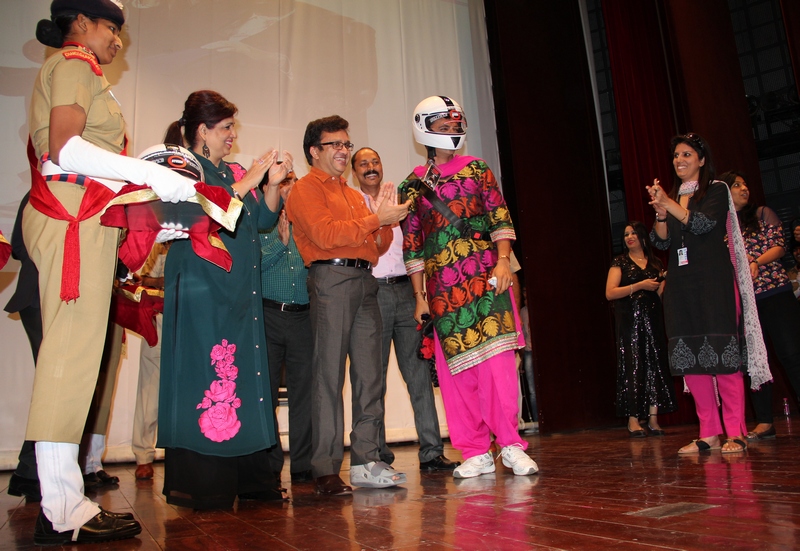 The youth was advised to wear helmets while riding two-wheelers. 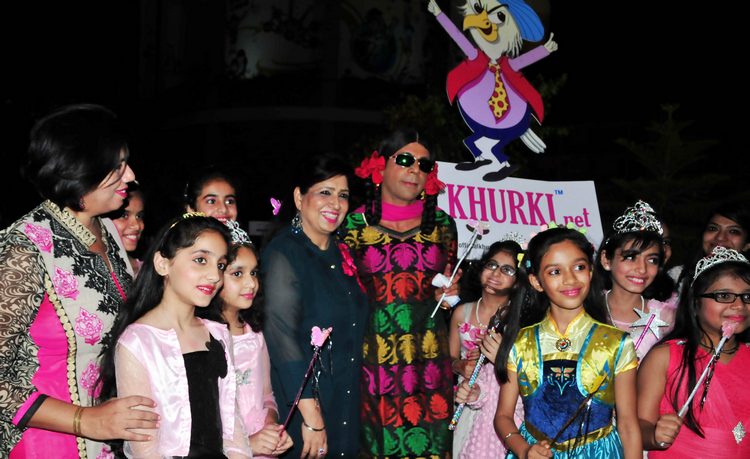 Team Khurki was also acknowledged at the event… 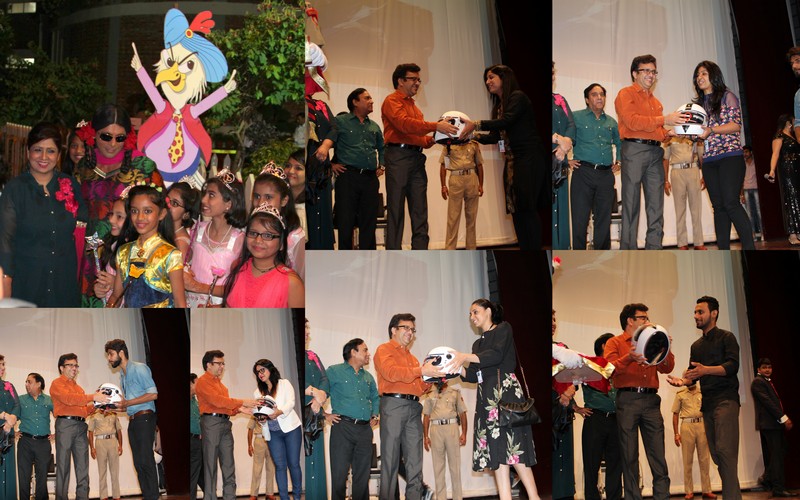 More Sex Comedies In The Offing

While ‘Hunterr’ is still going strong at the theatres, there is yet another sex comedy with a highly unsual starcast waiting to make their...
Read more
Blogs

Married, Yet No Baby! Do You Even Do Something?

Ye hum nahi kehte zamana kehta hai...lol If you are a married couple and haven't planned a baby yet then keep those eyes glued to...
Read more
Lifestyle

Short naps during the day can boost memory performance by up to five times, a research says. Even a short sleep lasting 45 to 60...
Read more
Khurk

In the latest advertisement of one of my favourite cars, Hyundai Elite i20, I have fallen in love with the car & creativity once again....
Read more
Load more
KHURKI

If only bosses could relax!
Read more