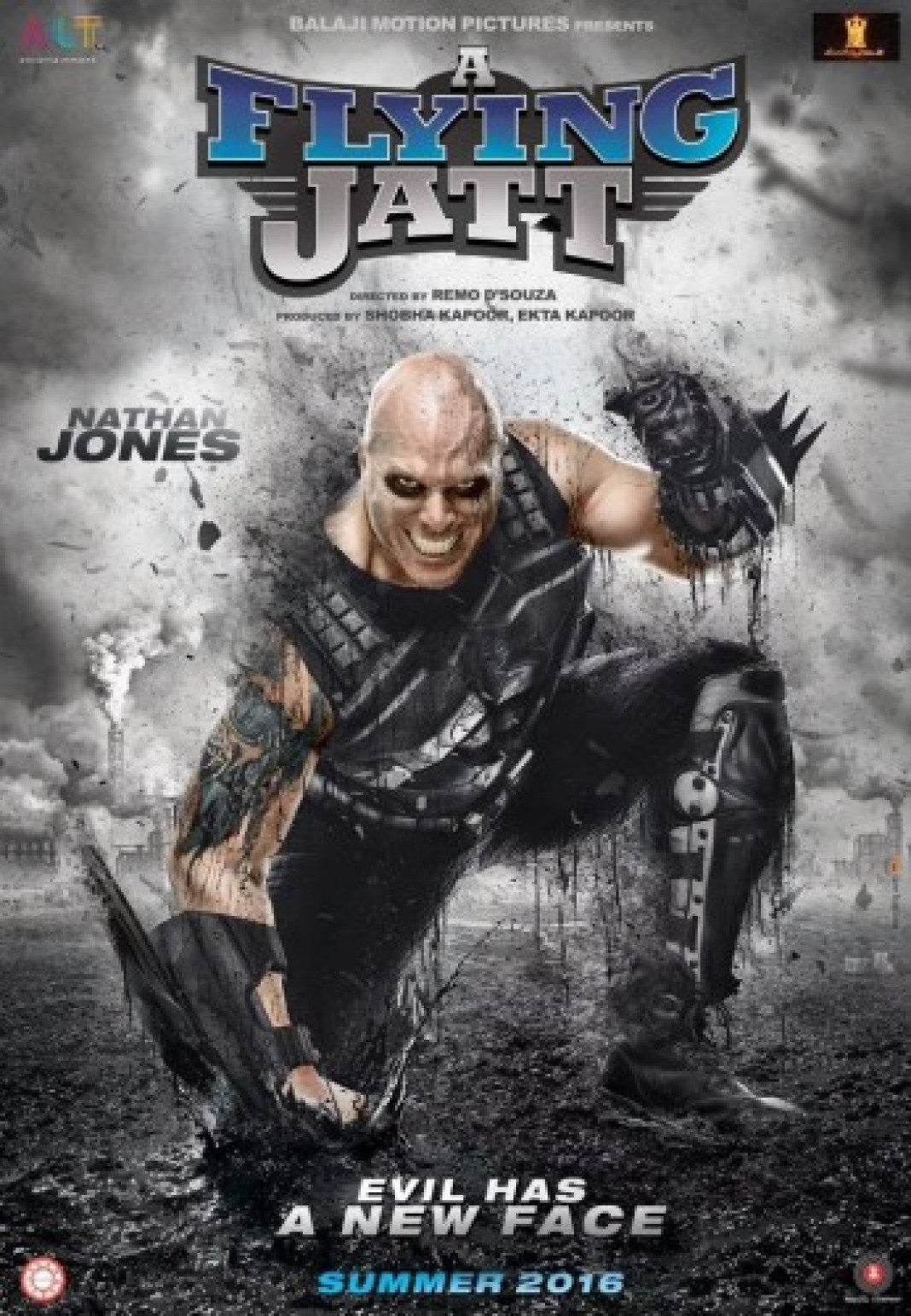 After the fantabulous work in ABCD2 Remo D’souza is back with another movie A Flying Jatt, starring Tiger Shroff and Jacqueline Fernandez in lead.

And the first look poster of the film is out, shared by Director Remo D’souza on Twitter:

A Flying Jatt is produced by none other than the Indian queen of soap operas Ekta Kapoor and her mother Shobha Kapoor.

Here is the another evil poster: 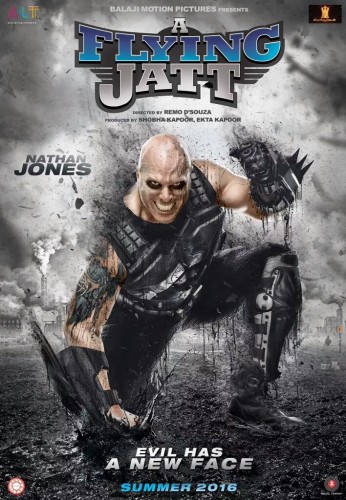 A Flying Jatt is new super hero in town and his look is similar to that of Hrithik Roshan’s in Krish. This superhero costume is designed from the same Hollywood studio that designed the costumes for Superman and Spiderman.

Tiger Shroff’s role in the movie is of Punjabi superhero and director Remo is so keen to match the look of his superhero with international standards. The makers of the film brought the superhero costume from Las Vegas for 20 lakh.

So what you all have to say about this new Punjabi Superhero…… Comment Below.

Becoming parents is the most rewarding experience of life. Once your little munchkin arrives, you may be surprised how many pleasures tag along for...
Read more
Lifestyle

The YouTube has come up with the greatest annual video ever. The modern digital years are the years of trends. Where we witnessed few...
Read more
Blogs

We are in the fourth month of the year 2016 and we have witnessed so many Bollywood breakups & separations. Many couples have called it quits...
Read more
Blogs

The year 2016 is going to be the year of heavyweights in movies. The movies that you will see this year will surprise you,...
Read more
Bollywood

Isha Koppikar All Set To Make A Comeback! Was She Even Missed?

Kila Raipur, a small village in Ludhiana, comes alive around February every year as it plays host to a rare sports festival - in...
Read more
Bollywood

Who Is The King Khan Of Punjabi Films? Diljit Dosanjh Or Gippy Grewal?

So, the time has finally come. Who would have thought a couple of years ago that our very own Punjabi film industry would set...
Read more