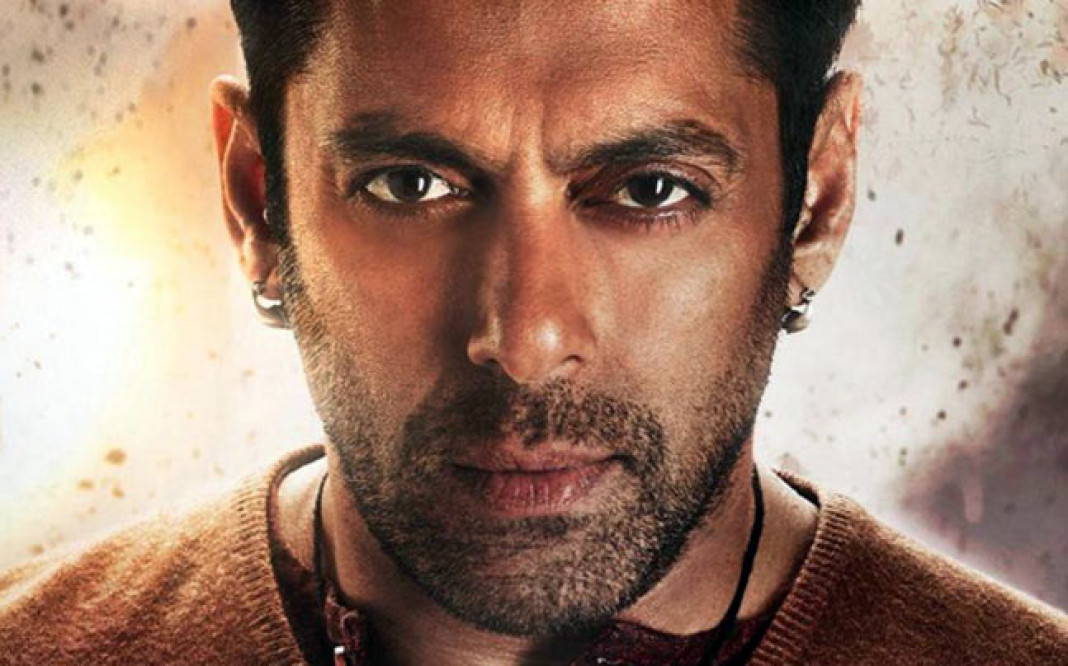 We all love to use our phones and other gadgets to take our pictures and share them with our friends.

Selfies, as they are called, have become quite a trend these days not only among celebs and stars but also commoners like you and me.

So, what better than to have a song on the much loved concept “Selfie Le Le Re”. That’s exactly what Mayur Puri had in mind when he wrote the song for the upcoming film “Bajrangi Bhaijaan”. Added to it the ever-working charm and persona of Salman Khan, music by Pritam and it sure is expected to be a hit!

Released a day before its original plan, the song has taken the social media by a storm.

Now, there is a remixed version of the song being made and Salman is giving his fans a chance to star in it. Salman urged his fans to participate in the contest by tweeting, “Chal beta selfie le le re… Go to @BBThisEid and participate in the selfie contest.

“Salman wants fans to click selfies and send it to him. He will then personally go through the pictures and select a few. However, he wants fans to watch the original version of the song and accordingly click the selfies. The chosen few will get the opportunity to feature in the remixed version of ‘Selfie Le Le Re,” said a source.

“@Sahra1236: Insha’allah BB will shatter all the records this Eid @BeingSalmanKhan Tiger is back #SelfieLeLeRe 🙏👌👌❤️ pic.twitter.com/MfP524XRyM“

#SelfieLeLeRe Hope Pritam wont give music like this for #Dilwale.

While most of us are spending our hard earned money on anti-ageing products, there are some celebrities who are ageing so gracefully that we...
Read more
Videos

Your Choice? Feeding The Hungry Or Donating At A Temple?

Now, all of us would relate with this incident thanks to the Bollywood movie OMG. But how many of us practice this still? Haven't we...
Read more
Blogs

The new trend of singers coming out with singles is catching up fast. Close on the heels of T-Series releasing Atif Aslam's single with Tiger Shroff...
Read more
Load more
KHURKI

DISCLAIMER: This post is for humour and entertainment purposes. Any similarities to your personal experiences is sheer chance! This is one fact that every guy would be in...
Read more