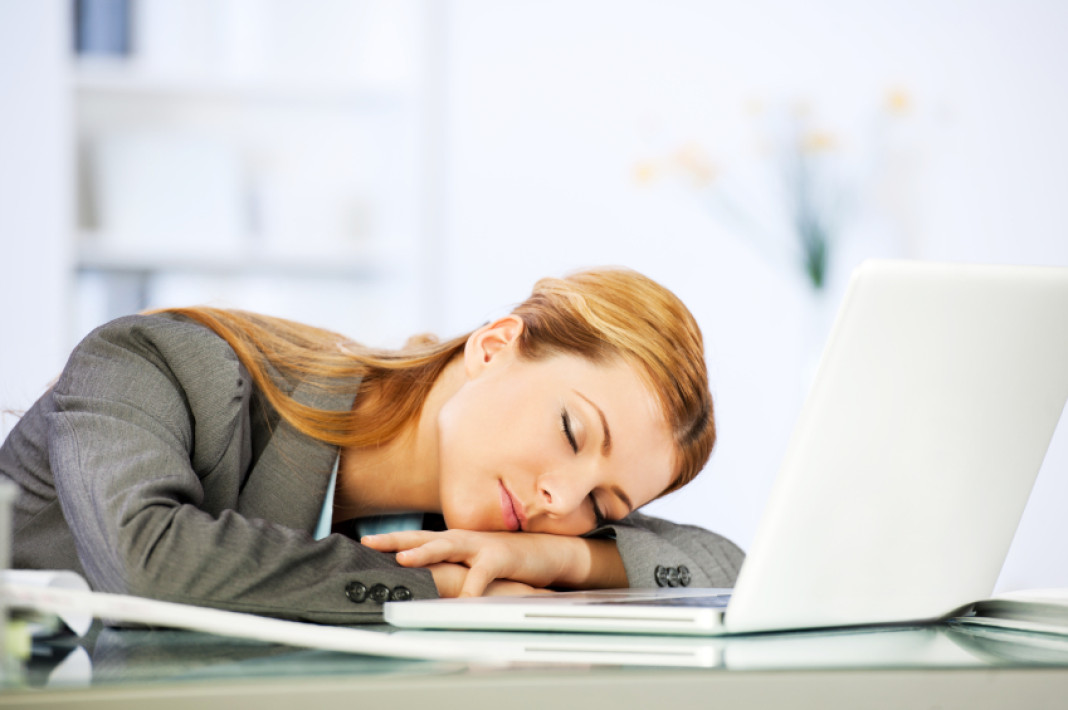 Short naps during the day can boost memory performance by up to five times, a research says.

Even a short sleep lasting 45 to 60 minutes produces a five-fold improvement in information retrieval from memory, according to the study published in Neuropsychology. A short nap at the office or in school is enough to significantly improve learning success.

Wherever people are in a learning environment, we should think seriously about the positive effects of sleep.

In the study, the control group watched DVDs and performed significantly worse than the nap group when it came to remembering certain word pairs such as milk-taxi.

The researchers were particularly focussed on the role of the hippocampus – a region of the brain in which memories are “consolidated”, that is, previously learned information is transferred into long-term memory storage. “We examined a particular type of brain activity, known as ‘sleep spindles’, which plays an important role in memory consolidation during sleep,” said researcher.

A concentrated period of learning followed by a short relaxing sleep is all that is needed to enhance information recall, the study said.

Smoking can make people crave alcohol to the point where they become addicted to it. This might make the alcohol withdrawal stronger which can...
Read more
Lifestyle

Scientists have found evidence supporting the health benefiting facts about certain foods like green tea and apples. They have found this evidence through their...
Read more
Lifestyle

Four in Five Indians Choose Not To Cure Mental Illness?

Four in five people suffering from severe mental ailment in India choose not to treat it which causes early death by at least 15-20...
Read more
Lifestyle

Did You Know? Fatty Diet Alters How Body Processes Food!

Eating a high-fat diet just for five days can change the way in which the body’s muscle processes nutrients, which could lead to long...
Read more
Blogs

As if it was a secret!!!
Read more

Newcomers Ready To Hit The Big Screen In 2016!

The ratio of male:female is pretty uneven!
Read more
Bollywood

Konkona Sen And Ranvir Split With Maturity. On Twitter?

The Pee Thing! Wall that pees back on you if you dare urinate on it

Sick of the foul stench on the walls due to some people’s disgusted habit of peeing on the walls? Worry not as a now...
Read more
Blogs

Marriage Planned? Plan These Trips Before You Get Hitched!

Marriage planned? Already! So, once your D-day is decided, you need to make a bucket list of all the places you need to visit...
Read more
Load more
KHURKI

You need to watch this documentary on Malala Yousafzai, if you are looking to get inspired today! Malala is a household name in the world....
Read more
Bollywood

Meet the Mehra's family. Dil Dhadakne Do will surely be on must watch list. In any case, this trailer is so tempting that I...
Read more