Song-And-Dance Routines Can Do Wonders For Hollywood: Irrfan Khan 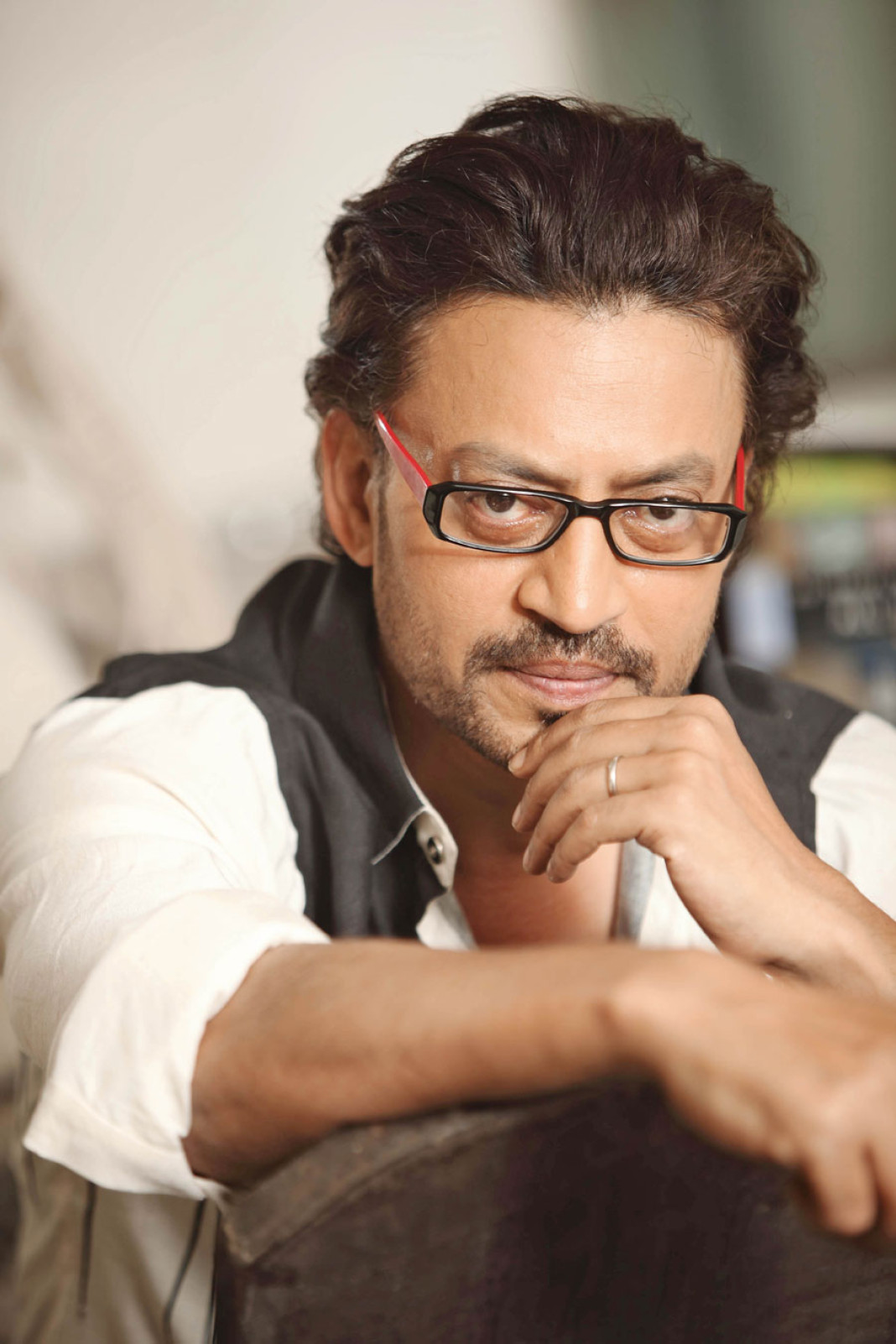 Irrfan Khan, lauded for his roles in The Lunchbox, Life of Pi and most recent Piku, has requested Hollywood directors to adopt Bollywood’s love of flamboyant song-and-dance routines.

The actor, who has the credits for The Amazing Spider-Man and The Darjeeling Limited, believes that if Hollywood adopted the Bollywood musical mantra for their films, the US blockbusters will benefit more out of it.

Irrfan is one of the most internationally-recognised Bollywood actor and his work in Bollywood is even beyond the skills of a veteran. He will star in action-drama Jazbaa (Passion), which is scheduled for release in October.

Khan has been involved in almost 90 films throughout his career, including The Namesake, and is presently shooting with Tom Hanks in Ron Howard’s adaptation of Dan Brown’s novel Inferno, due for release next year.

While Irrfan is now feted the world over, it hasn’t always been plain sailing for the drama graduate. He worked in the Mumbai television industry for several years before landing a small part in filmmaker Mira Nair’s Salaam Bombay (1988), but his joy was short lived when the role was later cut.

Television and a few Hindi film roles followed but Khan was unable to land the romantic hero roles symptomatic of Bollywood movies because directors viewed him as not good-looking enough.

He has been often cast as the villain or a cop, and also played the Indian Macbeth in Maqbool and the ghost in the Hindi Hamlet, Haider.

Khan was almost ready to quit acting out of frustration with the way his career was progressing, but in 2001 he landed a part in British director Asif Kapadia’s awarding-winning film The Warrior. He hasn’t looked back and now revels in the attention he receives.

The Dubai airport is going to be a very busy place for the next two days as the city is hosting the Arab Indo...
Read more
Lifestyle

Tanu Weds Manu Returns! And what a return it is. As Manu gets ready for his second marriage with Kusum aka Datto, heart-broken Tanu isn’t...
Read more
Blogs

Crackling Diwali In Bigg Boss House. Watch What & How?

Ahaan! Wonder when this product will hit India. Much needed...
Read more