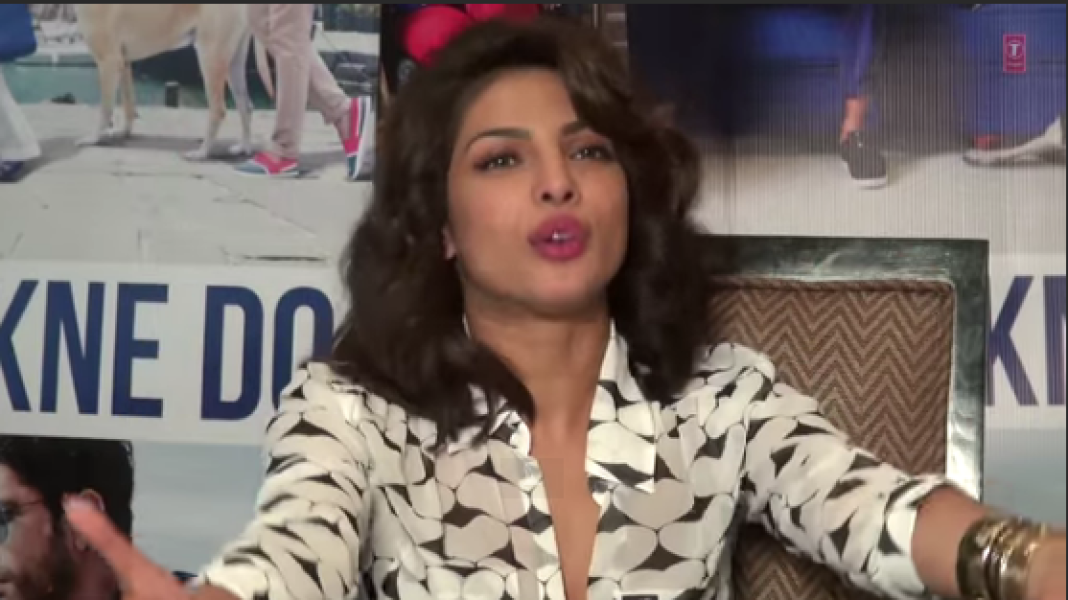 Priyanka Chopra, one of the most versatile and talented actresses of Bollywood, while talking about her upcoming film Dil Dhadakne Do ended up revealing a lot of stuff.

She has also confessed about her comfort levels with Farhan Akhtar and how she feels Zoya Akhtar is one of the best directors to work with.

After a special screening of the movie, the Bollywood leaders have been congratulating the team:

Zoya Akhtar has a knack of dealing with human dynamics like no one else…#DDD is funny,poignant and exceptionally written….its EXCELS!!!

Even though unwell, Priyanka Chopra has been on with the promotions:

At times you plan for a real long time for your trip, spending too much time on research, itinerary, travel vlogs, et al. And...
Read more
Lifestyle

How To Control Your Anger Before It Controls You, Layman’s Guide!

They say anger is one letter short of danger and it is certainly dangerous. We all get into situations where we simply lose our...
Read more
Humour

Rock bands from the West have always been a craze among the Indian audience. People just madly fall in love with the band members...
Read more
Videos

Religion could be what you practice, but humanity is what you preach. There is not much difference in being a right human being and...
Read more
Blogs

Social networks these days give immense power to the AAM aadmi (not AAP wale) to take a dig at the government, the ministers, their decisions, and...
Read more
Load more
KHURKI

Salman Khan is once again here to enthrall the audience with his upcoming film 'Sultan'. Khan will be seen portraying Haryana-based wrestler in the film, for...
Read more
Lifestyle

Paul Mason, the man who once held the dubious title of world's fattest man, is recovering after having almost 25 kg of skin sliced...
Read more
Go to mobile version