Some Facts From FRIENDS Series We Bet You Didn’t Know! 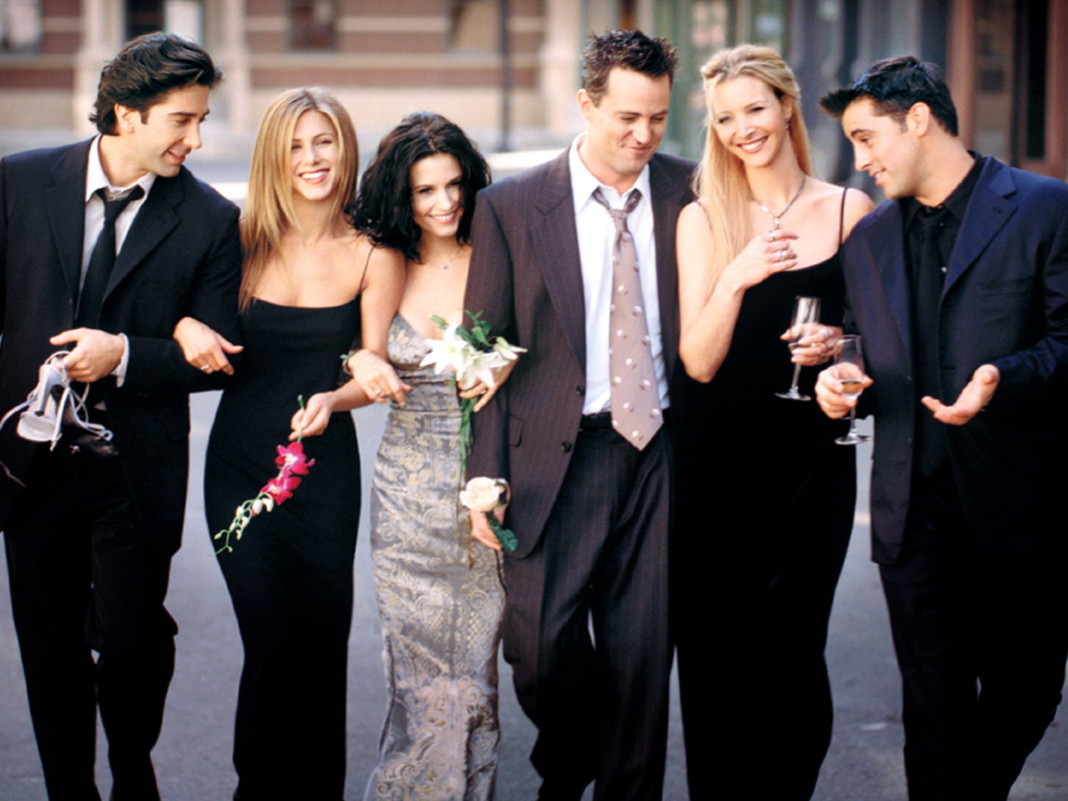 FRIENDS was an awesome series and there are no two ways about that.

So when it ended, we felt a vague gap in our lives. In order to cheer you up, we have for you some fun facts about it, which we bet you didn’t know.

1. When Matt le Blanc went for the audition, he only had $ 11 in his pocket

With his first salary, he bought himself hot dinner and Courtney bought herself a car. 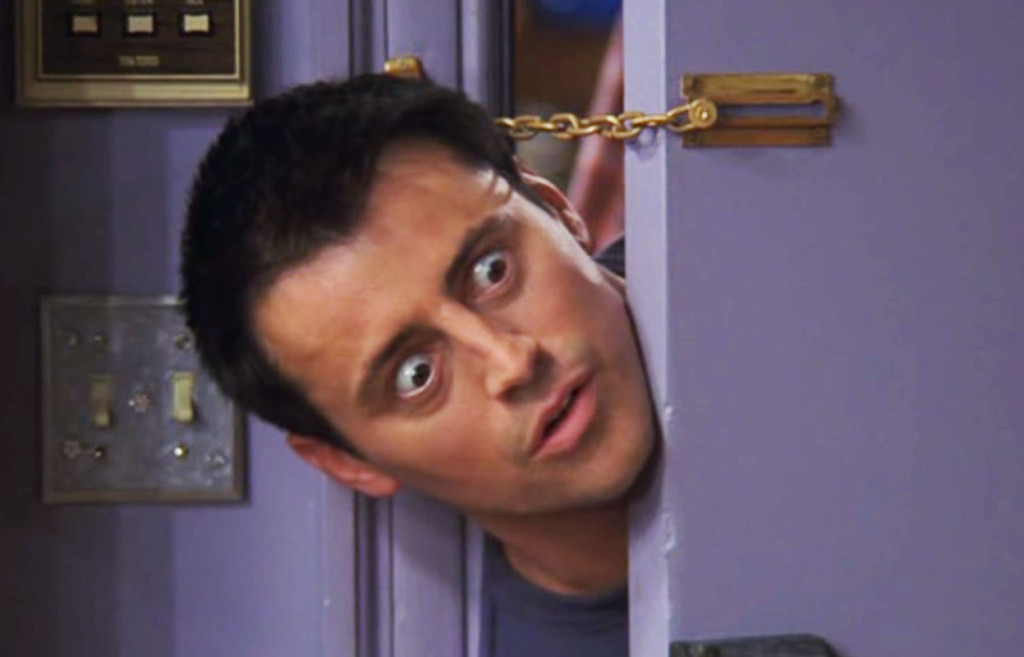 2. In the original plot, Joey was supposed to be with Monica

Eeew !! That would be weird.

3. Gunther had no name till the beginning of the second season

That’s because he had no lines.

4. The theme song sung by The Rembrandts topped all American charts

5. Before deciding on the title FRIENDS, the writers had pondered on Six Of One, Friends Like Us and Across The Hall

6. Courtney Cox is actually older than David Schwimmer, but she plays his younger sister

7. Courtney Cox is the only ‘friend’ who never got an Emmy nomination for the show

8. Chandler and Phoebe were conceived as supporting characters in the beginning

9. Phobe was actually pregnant on the show 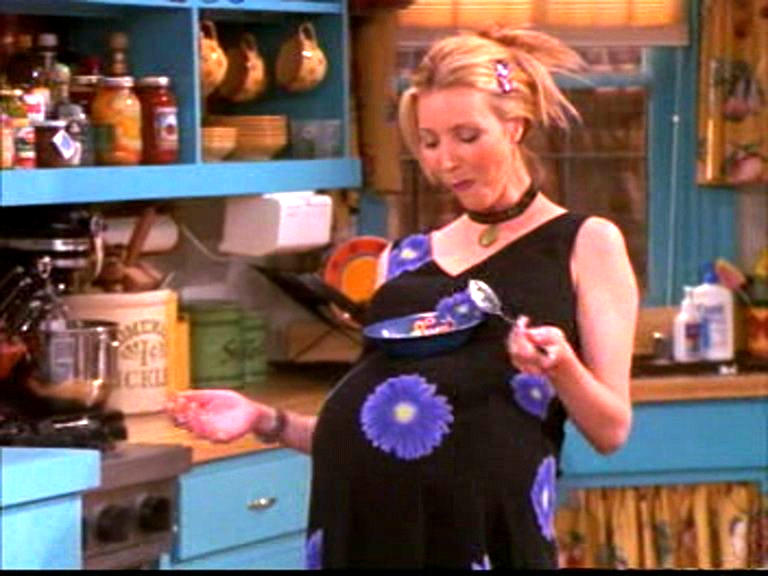 But she was not expecting triplets, so she was well padded to play the part.

It is often said that one should celebrate the life the way it is, so while everyone around is all soaked in love you...
Read more
Relationships

No one can understand you, the emotion you are going through as the father of a teenaged daughter. There is immense pride, fear, responsibility,...
Read more
Humour

Seasoned travellers will tell you that the trick to have a successful trip is to pack light and compact. So when you want to...
Read more
Bollywood

Finally, A Pairing We All Have Been Waiting For: Hrithik And Deepika To Sizzle in YRF Next

Get set for the screen to set on fire - YRF is all set to pair Hrithik Roshan and Deepika Padukone. The fans of Deepika...
Read more
Blogs

Facts About Mahashivratri We All Should Know!

It’s a very big today! Hindus all over the world look forward to this holy night every year. At KHURKI, we wanted to take...
Read more
Blogs

Do You Know Any Hollywood Movies Shot In India?

You'll be surprised to know which all!
Read more
Load more
KHURKI

Finally, the most-awaited trailer of Akshay Kumar's Brothers is out. Story of two brothers Akshay and Sidharth Malhotra warring with each other is what the...
Read more
Flicks

It is the year of sequels in Punjabi movies too. Riding on the super duper success wave of "Sardaar Ji", the producers are up...
Read more