It’s an advice: During the early days of dating don’t invest too much into the relationship. Instead, work on making it secure and simple; and not cling on to your partner. Sometimes some of our actions and behaviour look desperate. It is common to feel when you are vulnerable or have had a major life change. Whatever the reason, Khurki tells you to avoid things like these so that you don’t look desperate.

Being in a relationship may enrich your life, but it’s definitely doing any favour to your wallet. It’s normal to show your affection but you shouldn’t start spending money on your partner unless if it’s his/her birthday. Don’t overdo anything that can make you look desperate and trying to “buy” their affection.

Asking to hang out often with your gf/bf makes you feel lame, needy and desperate. Don’t let yourself sound pushy until you are sure you two really want it. Trust me on this one.

Nobody likes someone who is always available. Where’s the fun in that? No matter how much you want to spend time with your partner, being too available can have its downfall.

Are you so desperate to be with a person that you will allow them to treat you like an old shoe? Decide for yourself! That’s all I have to say.

Seriously? If you need a relationship, then nothing is going to stand in the way, right? Certainly not the friends who love you and will probably forgive you for dumping them.

One deadly mistake people make after a break-up. Jumping out of X’s arms into the arms of Y is a sure shot sign of being a despo. No relationship can flourish if its basis of being is not love. 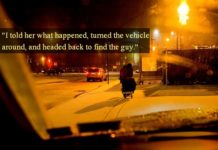 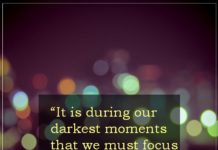 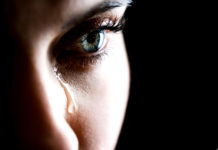 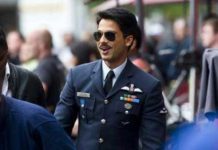