Telltale Signs That A Couple Is Dating. Bollywood You Can’t Hide It From Khurki

If a relationship has to be a secret, you shouldn’t be in it.

In a town driven with rumours, it’s difficult to differentiate truth from fiction. But the Bollywood celebrities are pretty good at keeping their affairs under wraps.

But they are not able to hide it from Khurki, as it found some of the dating signs that can tell something or the other is cooking between them.

1. Their tattoos says it all..

– Deepika Padukone has initials “RK” imprinted on the nape of her neck. 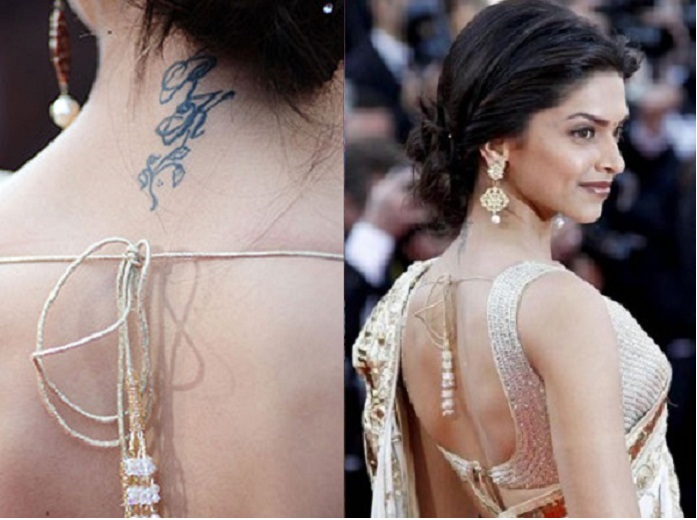 – Prateik Babbar of “Ek Deewana Tha” has a colourful tattoo on his wrist that says “Mera Pyaar, Meri Amy” and Amy Jackson also made her relationship public with the “tattoo” inked in bold letters saying “Mera Pyaar, Mera Prateik. 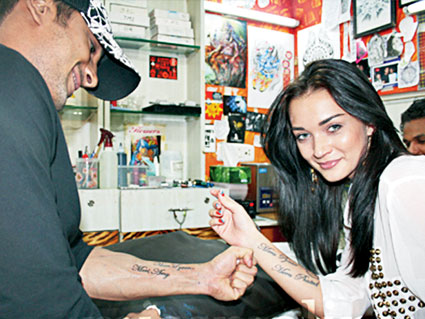 We’d like to believe the matching outfits indicate a togetherness of sorts. 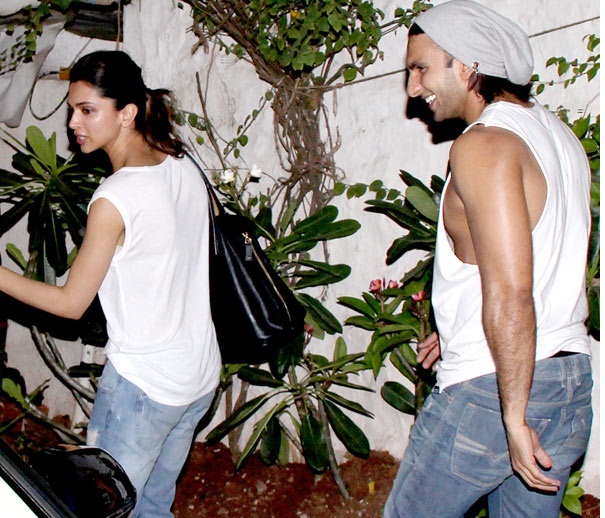 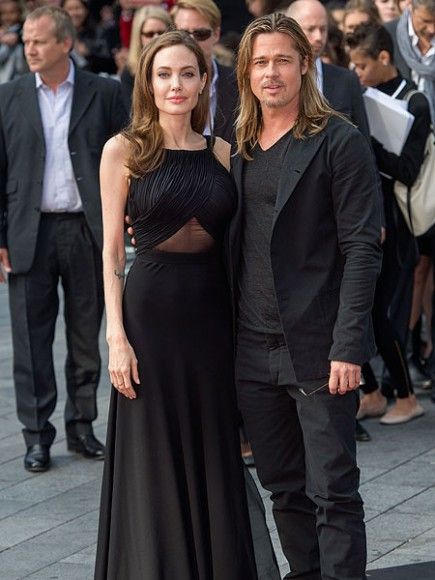 3. They are together in movies!!

– Best example of this is Raj Kapoor & Nargis, costarring in 16 films from 1948 to 1956 and these acting legends were the original Bollywood sweethearts. 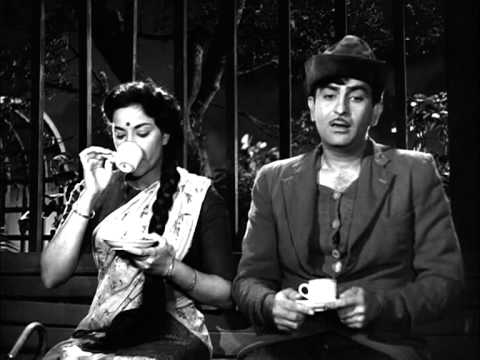 – Anushka Sharma & Ranveer Singh: Starred together in Band Baaja Baaraat and Ladies vs Rickey Bahl and though now they have split, they are going to be seen together in Dil Dhadakne Do. 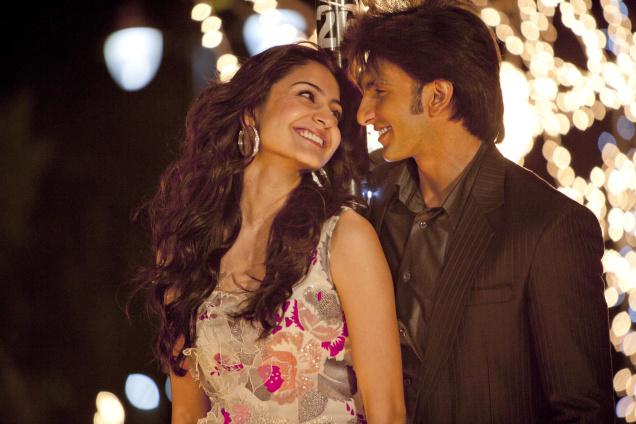 4. Together at award functions and other events..!!

– Virat Kohli and Anushka Sharma: During a match, Virat blew a kiss towards Anushka. 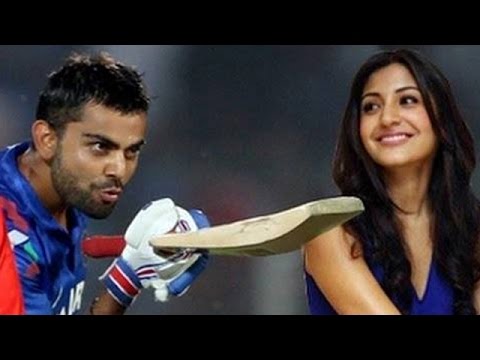 – Sushant Singh Rajput and Ankita Lokhande seen together at an award function. 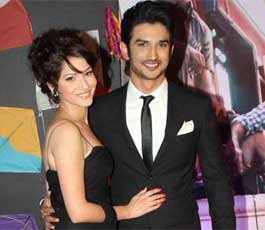 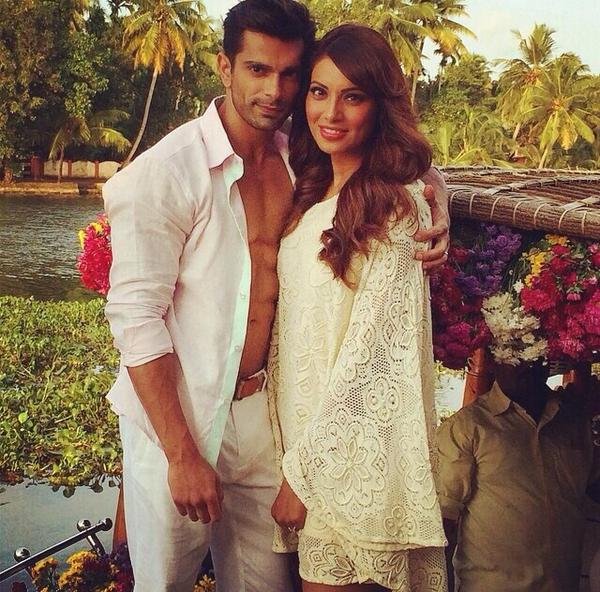 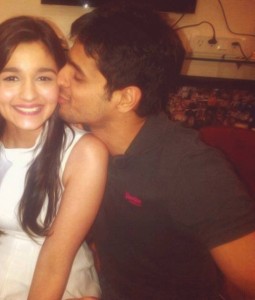 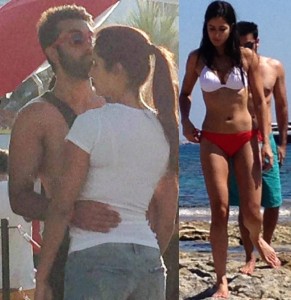 If these signs are not giveaways, then one wonders what is!

All about relationships!!!
Read more
Blogs

Anyone can face a wardrobe malfunction. But when it is about some celebrity, it is generally considered the biggest faux pas possible. Something that...
Read more
Blogs

Bollywood Celeb Tattoos And Their Secrets

All about celeb tattoos! Some people get inked for the sake of fun, trend or style. While some take time to understand the meaning, concept...
Read more
Blogs

No Barriers Between Me And My Beloved Bed. Sleeping Naked Good For Health

Click "Next" to Start... Sleeping is that golden chain that binds health and our bodies together because we forget everything for a little while. And though it's...
Read more
Blogs

Pure and honest love can be one of the best answers...
Read more
Load more
KHURKI

Check how many things you can relate to...
Read more
Blogs

Ten Reasons Why You Are Absolutely In Love With Maggi!!!!

In a land where the word ‘Maggi’ is synonymous with any and every kind of noodles, it’s only fair for it to have staunch...
Read more