Meet Shraddha Kapoor, The Next Rock On 2 RockStar! 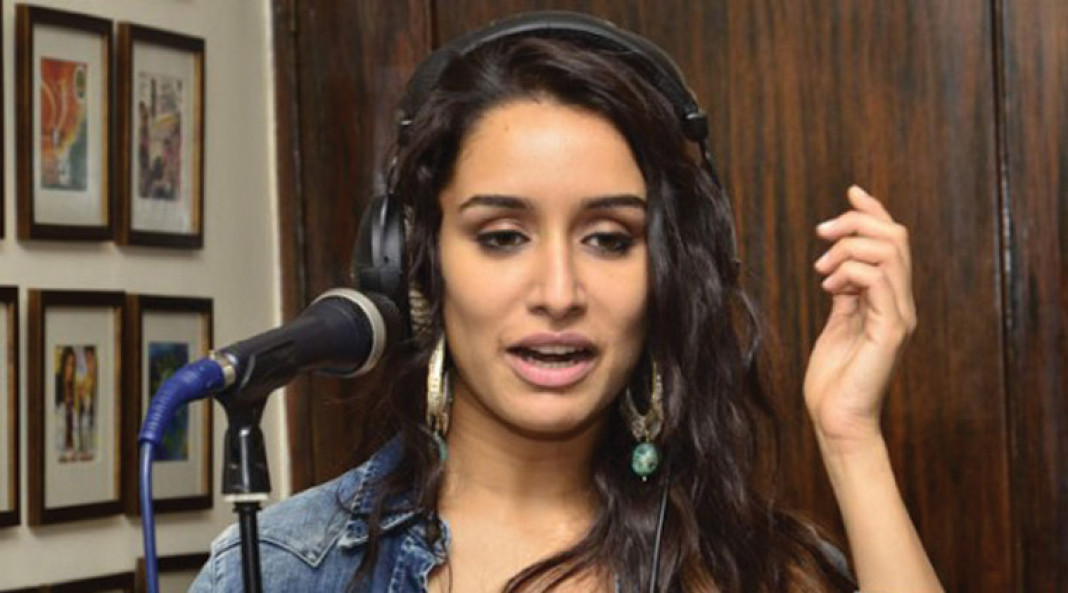 Don’t we remember how Farhan Akhtar spread his magic in the musical drama movie ‘Rock On’ some years back! How about some entertainment guys?

Yes! The sequel to the movie ‘Rock On 2’ is underway and cutie Shraddha Kapoor is performing the lead role. Woww! That’s amazing because Shraddha Kapoor has already shown her calibre in Ek Villian, ABCD 2 & Haider. 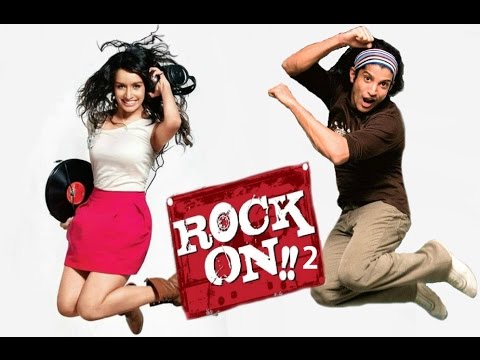 Rock On 2 will surely gonna be a craze in town because there are interesting things happening already. The makers of the movie have roped in some special people to do interesting cameos in the film and peppy Shraddha Kapoor will get to sing her own songs for the movie.

Wanna listen to her sing? Here we go…..

She crooned soft numbers in the past, but now she is ready to take her singing passion to another level. She is training in rock music for Rock On 2. The film will revolve around the same band that existed in Rock On, with Shraddha being the newest addition to the group.

Excited to see her as a Rockstar….All the Best Shraddha and Rock-On (Thumbs-up).

The film is slated for a next year release.

Most users need to ask themselves this question about being an Instagram Addict! How many Instagram pics do you upload each week? Do you buy...
Read more
Khurk

Are you one of those people who rise before dawn and never need an alarm clock? Yes? Hats off to you guys. I know...
Read more
Blogs

Wake Up To Some Shocking Fact Files On Valentine Day!

Valentine Day is considered to be the most romantic day of the year. We all spend so much on dinner, gifts and many more things...
Read more
Blogs

Dare To Eat Me! Bet This Amazing Presentation Won’t Let You!

I know people, now you will say boys don't need any tips to kiss their love interest. They are pretty smart.... but wait bhai log...
Read more
Load more
KHURKI

So you wanna open a bottle with your teeth? https://youtu.be/0OKPMXu96gI Most people, when they lose a tooth, have to go to a dental implant dentist austin...
Read more
Flicks