The movie of year is Sanjay Leela Bhansali’s dream project. The trailer has just been released and has taken the nation by a storm.

The movie promises to be a blockbuster and we sure are going to watch it. In the meantime, we have some strange facts about the movie for you.

1. When the project started, Sanjay Leela Bhansali was keen to cast AishwaryaRai and Salman Khan

The movie was announced in 2003, but by the time it started the couple had parted ways. 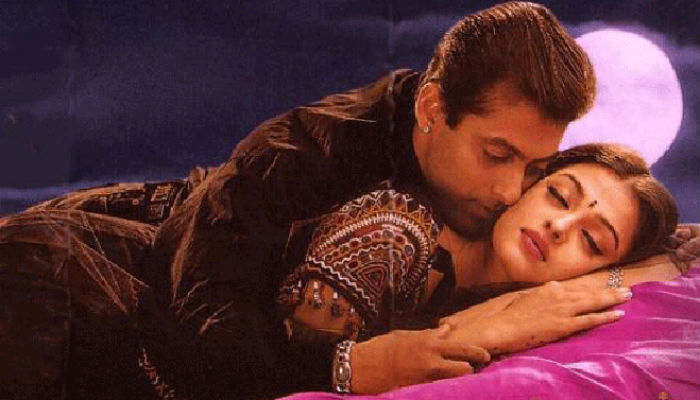 2. The second and third choices were Rani Mukerji and Kareena Kapoor

But like before, both the ladies could not be finalized. 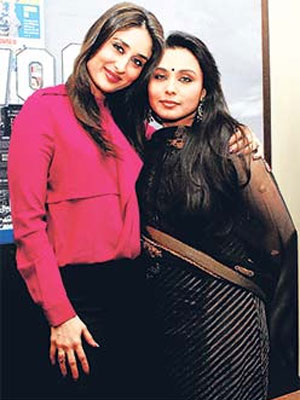 Sanjay Leela Bhansali being the perfectionist he is, took a decade to finalize the cast. SRK, Katrina Kaif and Hrithik too were considered at one time. 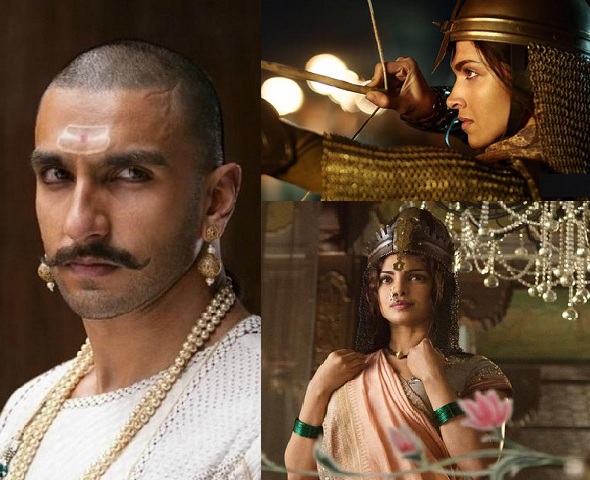 4. Daksha Seth was hired to train the main leads

Ranveer and Deepika were trained in Kalaripayattu. Deepika was also trained in kathak and horse riding.

5. Ranveer was more than happy to go bald

Ranveer is known for his commitment to a role. He went bald and even put on quite a lot of weight for the character of Peshwa Bajirao. 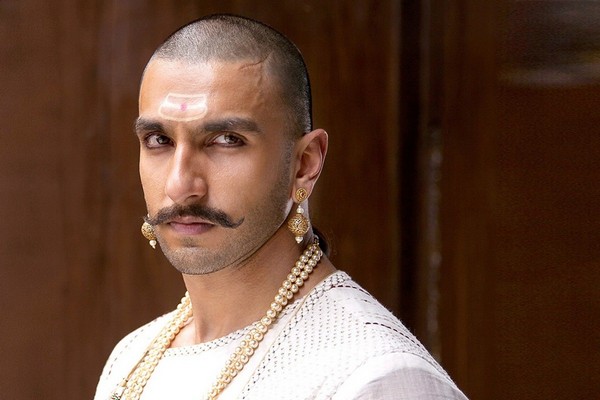 Priyanka was trained in Marathi for a fortnight so that she could get the diction and the accent right. 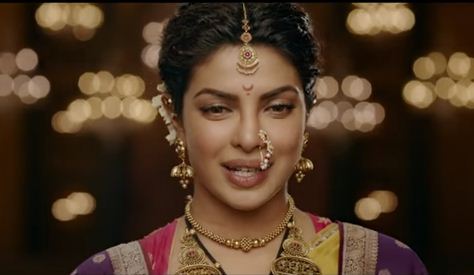 7. Shabana Azmi or Tanvi Azmi or Supriya Pathak for mother

The director rattled his brain for the role of Bajirao’s mother. Finally, Tanvi Azmi was chosen.