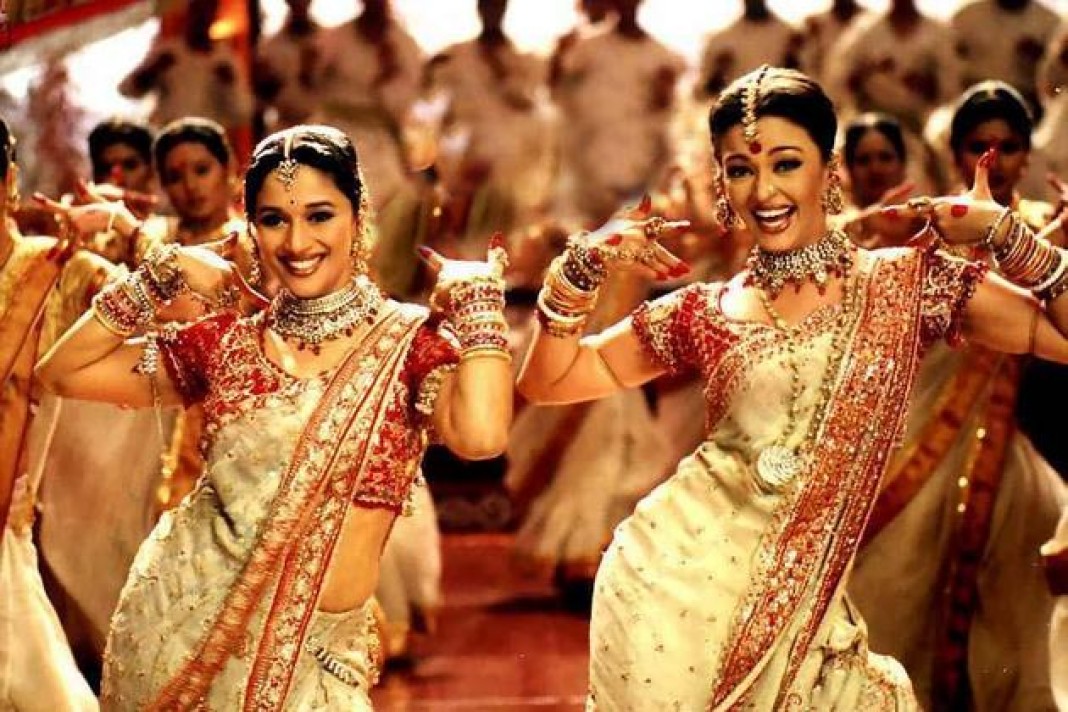 Bollywood stars will stop endorsing brands, it seems. The “Dola Re” girls definitely would.

Close on the heels of Aishwarya Rai Bachchan running into rough weather with critics on one of the advertisements she featured in, it is the turn of Madhuri Dixit to face the wrath of authorities over her endorsing Maggi noodles. 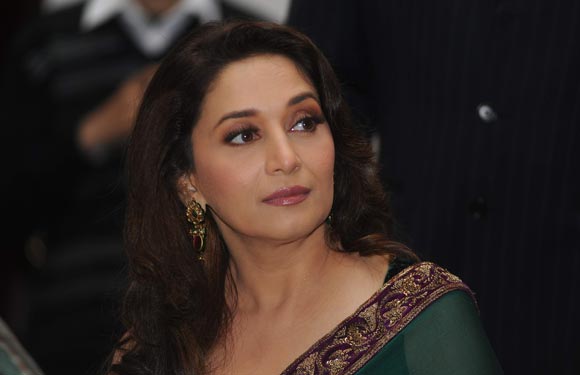 Madhuri Dixit has been asked for an explanation via legal notice by the Uttarakhand Food And Drug Administration to explain her claims in the advertisement: “Taste Bhi, Health Bhi”.

The notice asks for her reply within 15 days, failing which a case could be registered against her.

Maggi as a product has been in controversy because of the presence of Mono Sodium Glutamate (MSG) detected earlier this month by the Uttar Pradesh Govt. It reportedly also contains high amount of lead more than permissible limits, which can harm the body if consumed. 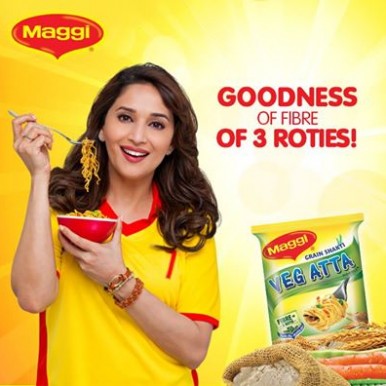 People were quick to come to their favourite “Dhak-Dhak” girl’s rescue:

Why does FDA give notice to Madhuri over Maggi? Is she supposed to check its MSG content? If FDA wants her autograph, just say so

Earlier, Aishwarya Rai Bachchan’s advt. campaign with Kalyan Jewelers was titled ‘racist’ and child welfare association had criticized the actress and the brand for the act. Kalyan Jewelers had to apologize and withdraw the controversial print advertisement. 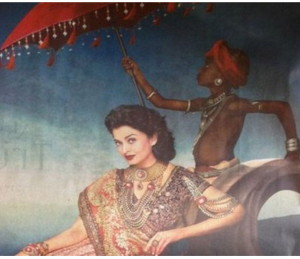 Must these stars invite trouble for appearing in an advertisement? Or should it be the responsibility of the agency handling the campaign?

Khurki feels stars must shoulder the responsibility of consciously picking the brands they endorse. After all, the product is going to ride on their popularity and acceptability with their fans.

Alas, BB’s Aaj Ki Party Won’t Be A Part of The Movie

How About Some Handpicked Zodiac Tattoos? Would You Get INKED Now?

On B’day, One Liners Of Rajinikanth Will Give Laugh Aches!

ABCD 2 Songs A Reason To Cheer, Except For If You Hold My Hand