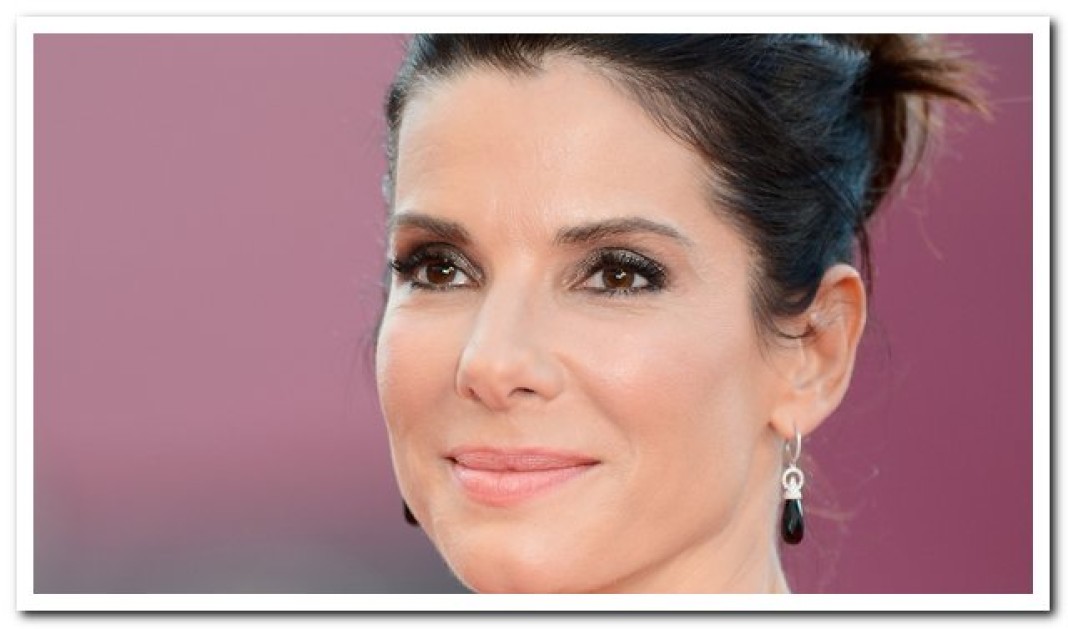 Janvi Sood
Hates DDLJ yet a Bollywood lover, movie reviews, box office results, latest trailers are her appetite for the day.
The man accused of breaking into Oscar-winning actress Sandra Bullock’s Los Angeles home entered a not guilty plea to more than two dozen charges in a Los Angeles court on May 6.

Joshua Corbett was charged with stalking, first-degree burglary, possession of a machine gun and possession of an assault weapon, among other things. He remained silent as his attorneys entered his plea.

The judge set a pre-trial hearing for June 8.

Police found an arsenal of weapons at his Montrose, California, home following his arrest at Sandra’s Beverly Hills residence in June last year.

She was at home during the alleged break-in and locked herself in her bedroom closet, from where she called the police and waited until they arrived.

Sandra’s frantic and fearful 911 emergency call was played during a preliminary hearing in court last month.

Corbett’s attorney Steve Sitkoff on Wednesday said his client “really thought he was married” to Sandra, and added, “it was a delusion, but he doesn’t think that anymore.”

He’s mentally disturbed. He’s getting some help in jail, but he’s not getting the kind of help he can get,” Sitkoff said following the arraignment.

“(Mr Corbett) never intended to hurt Miss Bullock and we’re going to show that.” He is being held on bail. In such cases, it is difficult to ascertain whether approaching a bail bondsman from an agency that helps with Santa Ana Bail Bonds or even a more local agency could help the defendant post bail to prepare for the trial. In any case, Corbett is being helped in whatever way possible by his attorney. The verdict of his case remains to be seen.

He faces more than 20 years in state prison if convicted as charged.

Megastar Amitabh Bachchan hasn't realised where the last 34 years since the Prakash Mehra-directed drama ‘Laawaris’ was released. The 72-year-old actor, who played Heera in the...
Read more
Bollywood

Dabangg co-stars Salman Khan and Sonakshi Sinha just won the dubsmash craze that's been spreading through Bollywood - not with one of their several...
Read more
Bollywood

Aamir Khan, Jackie Chan Together Will Have To Wait A Bit More

All those who were waiting for some action scenes between Aamir Khan and Jackie Chan will have to wait a bit longer. Superstar Aamir Khan...
Read more
Blogs

Every Possibility Your Grandchildren Will Not See These Birds!

We are sorry to report that we humans have shot down so many birds for meat that they are soon going to go extinct. These...
Read more
Bollywood

We all love to use our phones and other gadgets to take our pictures and share them with our friends. Selfies, as they are called,...
Read more
Load more
KHURKI