Salman Khan Will Be Watching Quantico! And You? 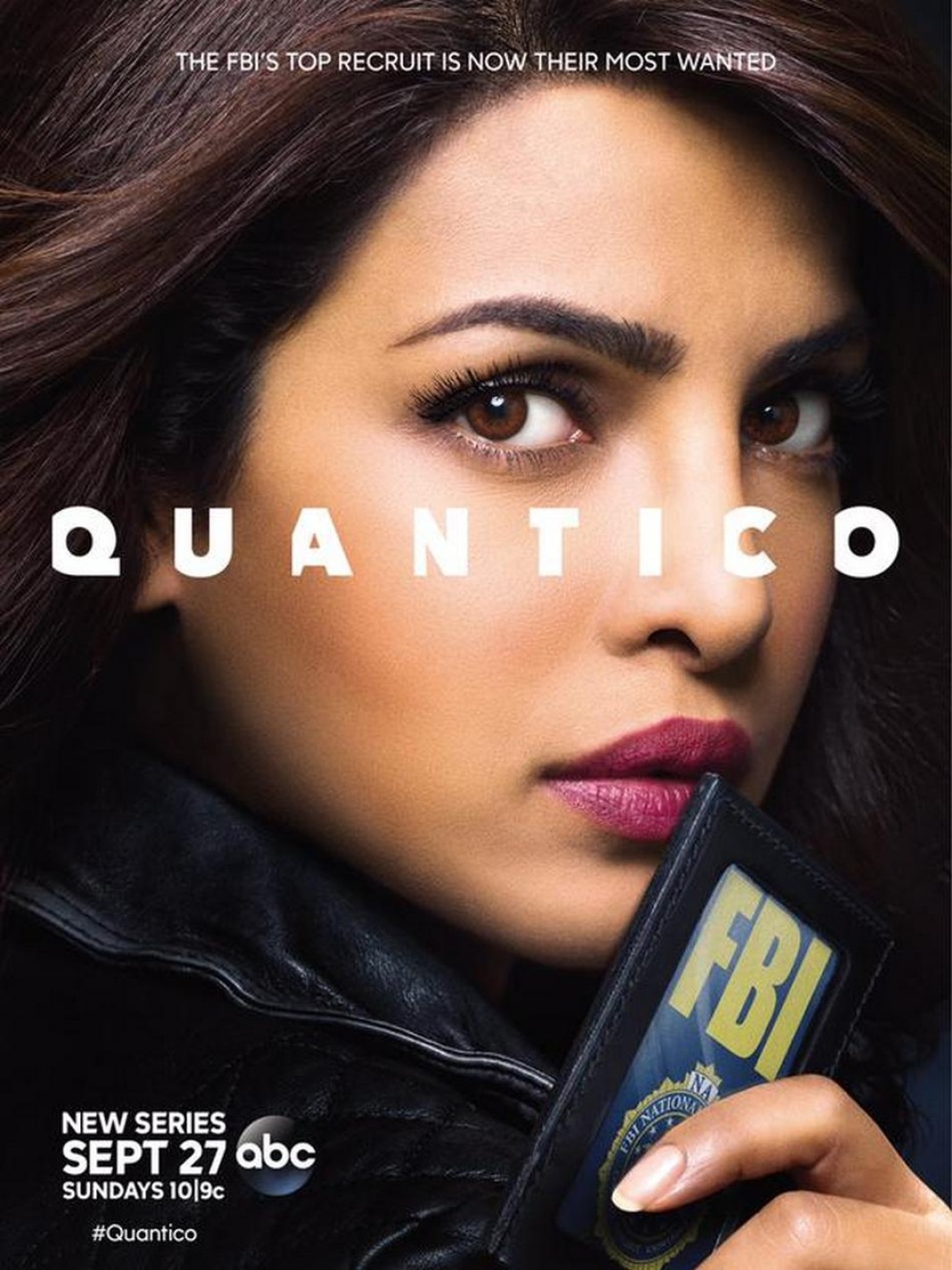 Quantico has had a smashing opening in the US.

Everyone in India is so excited to watch it and to see PeeCee tremendous acting in her first debut American TV series Quantico.

Bollywood fraternity is completely in support of her and is beaming with pride. Lara Dutta, Sushmita Sen, Dia Mirza, Sonakshi Sihna, Dino Morea and many more and has been sending adorable video messages to wish her luck.

Check who all will be watching Quantico:

And guess what? Aur Bhaijaan is also talking about PeeCee’s upcoming Indian premiere of Quantico. Salman Khan is asking for date and time of her show as he seems to be extremely clueless about it.

See what he tweeted:

Salman Bhai …. PC’s show is going to broadcast on Star World and Star World HD from 3rd October every Saturday at 9 pm. Later, he tweeted best wishes to her with this:

all the best PC . do watch it guys . #quantico@priyankachopra — Salman Khan (@BeingSalmanKhan) September 30, 2015

Are you watching Quantico?

Indian summer weddings can be an ordeal if not planned properly. You need to pick your dress and venue carefully. But you can make...
Read more
Relationships

We recently shared a blog on the photo shoot of a couple celebrating 65 years of bond. and this time we have a couple...
Read more

These Signs Will Help You Check If You Are Ready For Marriage!

There are people like me who are still confused about the right time to get married. The toughest choice of yours which is going to...
Read more
Blogs

Impressive Response By A Mom On Breastfeeding In Public!

We all love our parents but tantrums, arguments and shouting matches are frequent with them. A big challenge! But it's very common because this is...
Read more
Load more
KHURKI

Actress Gracy Singh, who made a huge splash opposite Bollywood hero Aamir Khan in Lagaan, is making a comeback on the big screen, albeit in Punjabi movies. In 2003,...
Read more
Blogs