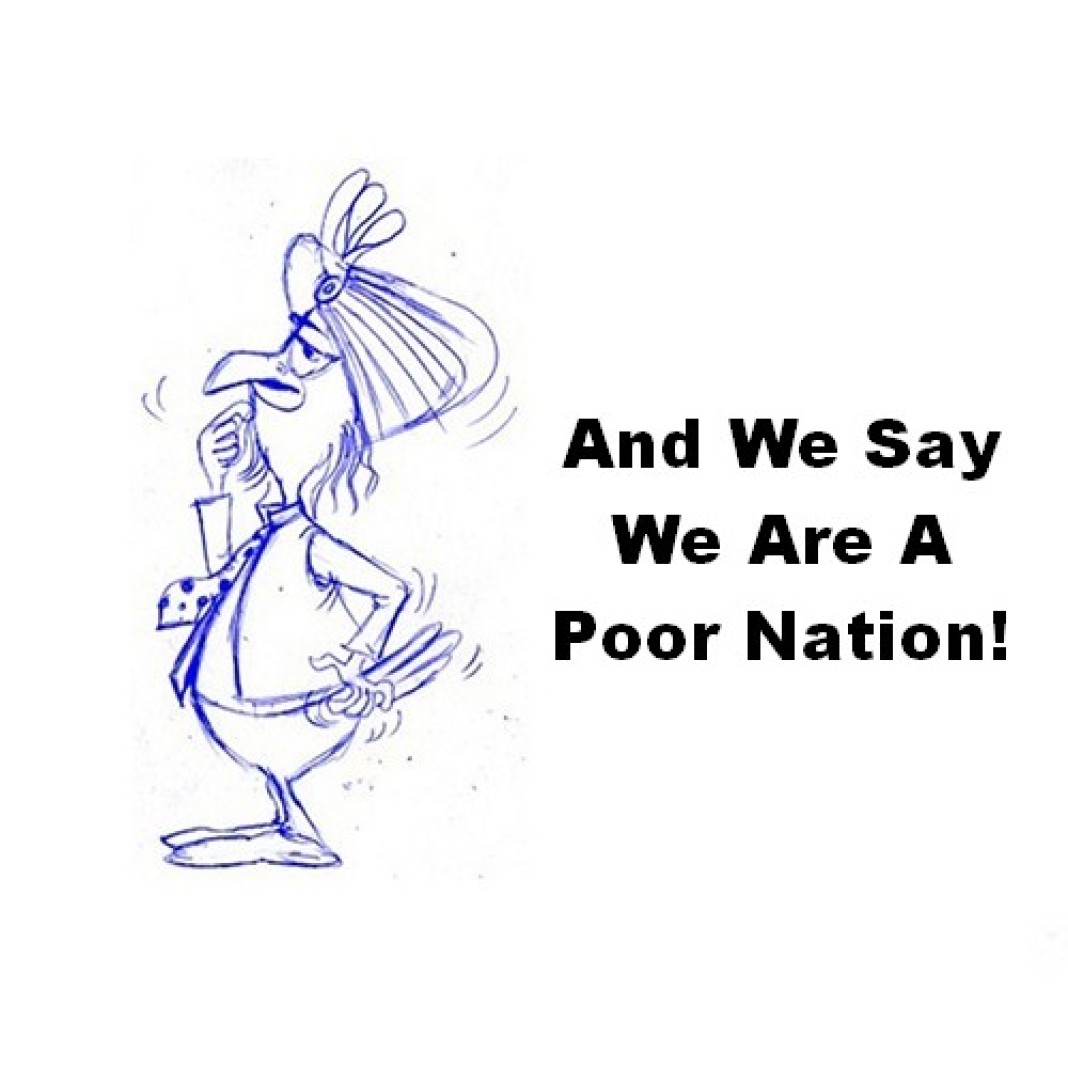 Have you seen Rs 3 crore in cash, ever? Well, the Rajasthan police officials had to count a total of Rs 3.8 crore that they found when they raided the homes of senior government officials in Udaipur on Wednesday night.

A growing pile of cash had policemen in Rajasthan gaping as they counted what they had seized from raids on senior government officials in Udaipur.

The stacks added up to Rs 3.8 crore. The trail led the police to senior bureaucrat Ashok Singhvi, who was arrested at around 3 am this morning, for his alleged involvement in massive corruption in the mines department.

Singhvi and his juniors, including additional director Pankaj Gehlot, allegedly had a share in the bribe money.

Over two crores in cash was found from middlemen who were delivering the cash to a Chartered Accountant who was allegedly collecting it on behalf of the government officials. Raids at the homes and offices of these officials led to the rest of the cash.

The officials had allegedly shut down six clay mines in Chittorgarh, belonging to a man named Sher Khan, and then demanded the money to allow their reopening.

The raids continued through the night. A middleman was caught red-handed with more than Rs 4 lakh in cash as he came to deliver the money at the home of a mining engineer.

Rajasthan, the land of rajas, has something for every kind of explorer. And despite multiple visits, one can never tire of the Rajasthan rendezvous....
Read more
Featured

Sometimes while trying to be positive towards life we end up turning a blind eye towards the reality. A world where media lies, religion...
Read more
Featured

Man is not just about sex. Sometimes he is more than that. There are some things which make a man look sexy. 1. Holds You...
Read more
Bollywood

Sanam Re: Yami Gautam and Pulkit Samrat Shoot In Leh

The first look of Sanam Re is out and the look of it is promising. Sanam Re is a Bollywood romantic drama film directed by...
Read more
Khurk

Did You Know Bangladesh Has Some Stunning Locations?

Bangladesh, too, like any other country has a few signature sites that every traveller must keep on his list. If you go to Bangladesh and...
Read more
Bollywood

Finally, Yo Yo’s ‘Dheere Dheere’ Is Here! Could Have Been Better.

Yo Yo, Your Time's Up!
Read more
Blogs

Hard to believe? No, not at all...
Read more