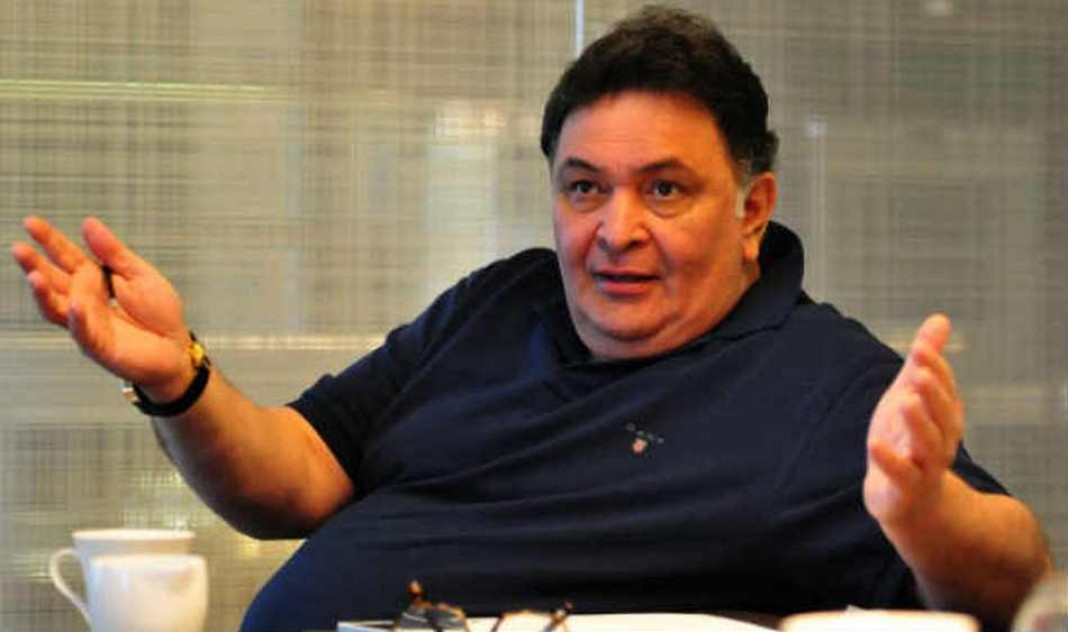 Well..he is known for his hot temper but what really should be noticed here is that inpe agar koi joke maare to yeh upset ho jate hain but he certainly takes the liberty of trolling others ..!! 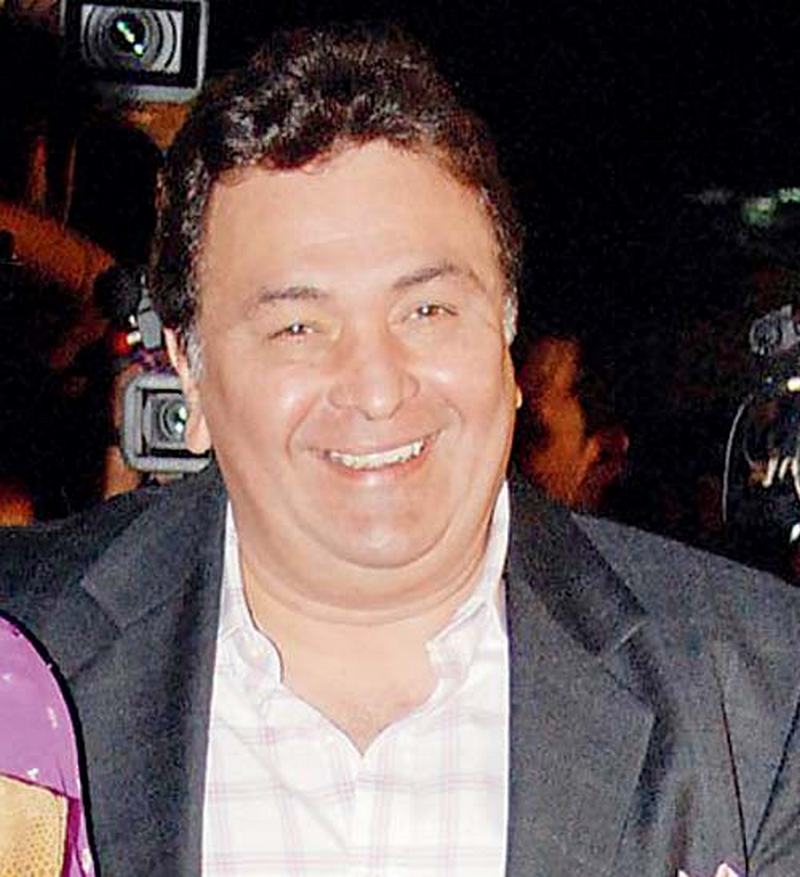 This time he giggled on Ambanis first…

I wonder what these guys might be thinking about his maturity levels..!!

Earlier too, Rishiji was criticised for his personal comments..of course via tweets..on Bollywood actresses such as Sonakshi Sinha and Alia Bhatt. 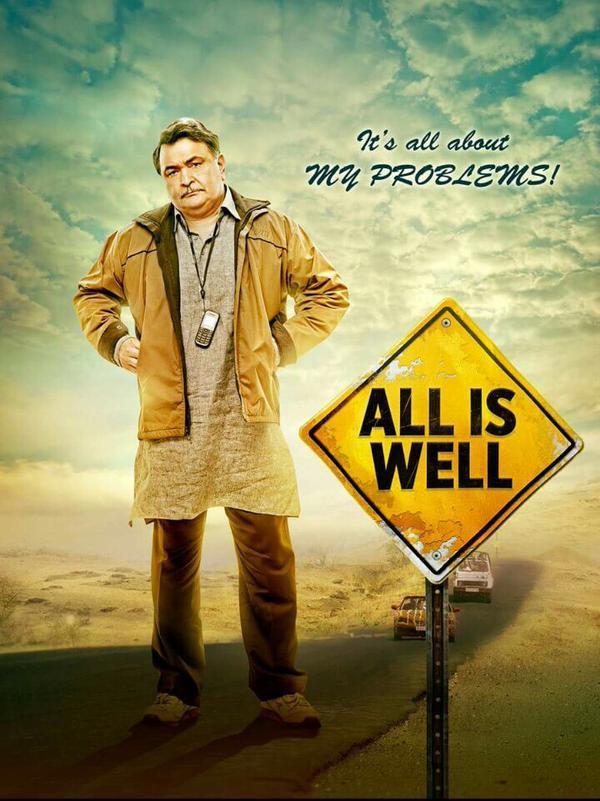 Rishi Kapoor was last seen in All Is Well with Abhishek Bachchan and has Kapoor And Sons out next March.
Share
Facebook
Twitter
Pinterest
WhatsApp
Previous articleKnow The Real Meaning Of Togetherness This Diwali!
Next articleAs Per Our Parents, Gande Bache Aisa Karte Hain!
- Advertisement -

DIY: #Health Benefits Of Almond Milk. No. 5 Is Just The Reason For Me

Do you not like the taste of the milk? Are you a vegan? Perhaps you are lactose intolerant? Whatever your position - tasty and...
Read more
Bollywood

Watch: # Welcome To Karachi Trailer Is Out

Welcome To Karachi, the trailer of Arshad Warsi and Jackky Bhagnani starrer  is unveiled. The trailer is quite funny and traces Arshad and Jackky's journey...
Read more
Blogs

Domestic violence is a widely used term when we talk about separations and divorces. It depicts that the marriage has gone through physical trauma...
Read more
Bollywood

After the infamous AIB-Roast, Ranvir and Arjun will come together ensure a rollicking time for their industry folks at this year's IIFA Weekend. Ranveer Singh...
Read more
Blogs

She surely deserves an applaud and a standing ovation as the magazine People placed their bets on “Real, Radiant Sandra Bullock!” whose defiant smile...
Read more
Load more
KHURKI

Now that's the price one pays for violating rules and rightly so. Just because some passengers didn't want to miss the opportunity of listening to...
Read more
Lifestyle

This Husband Wife Argument Is Not What You Think It Is!

This husband wife argument is not what you think it is! They fight every morning and every night. But not in the afternoons. You know why? Because...
Read more