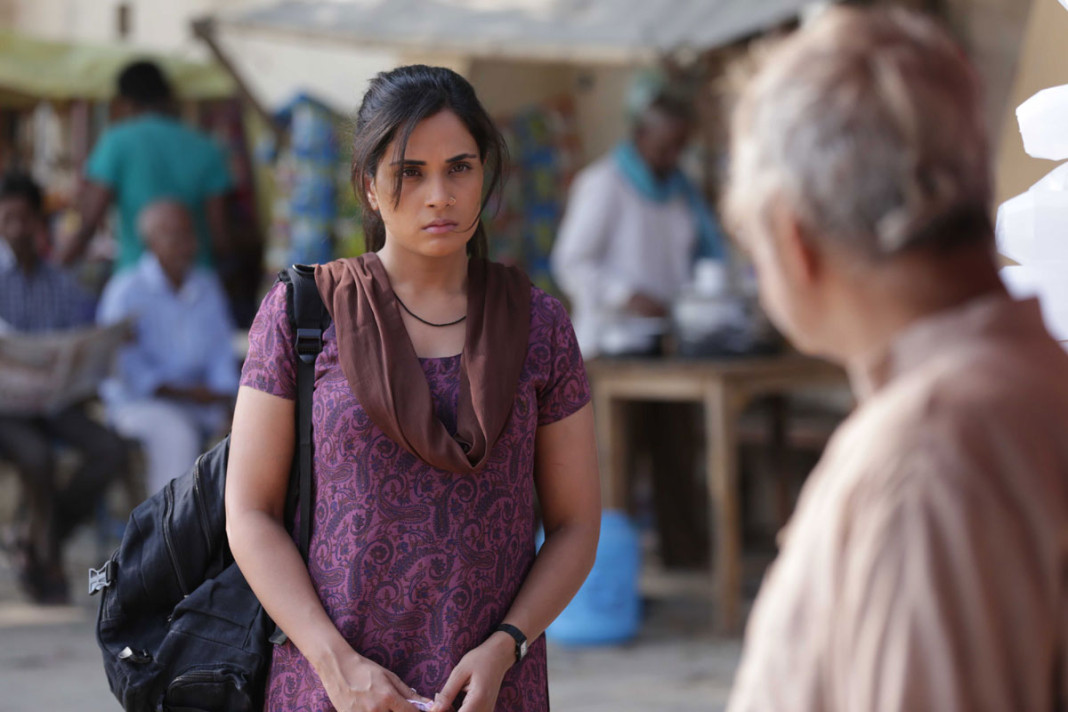 Masaan the movie starring Richa Chadda, Vicky Kaushal, Sanjay Mishra and Shweta Tripathi, has after all managed to impress the desi audience as well!

Quite an achievement for debutant director Neeraj Ghaywan!

Presently, Masaan is one of the most-talked about movies in the critical circles.

Set in Varanasi, Masaan basically tells two separate stories of Devi Pathak (Richa Chadda) and Deepak Chaudhary (Vicky Kaushal). Devi, who is a student, falls for a guy of her class. Everything goes well until she is caught red-handed with a fellow student in a shady hotel by inspector Mishra (Bhagwan Tiwari) and her life changes after that. 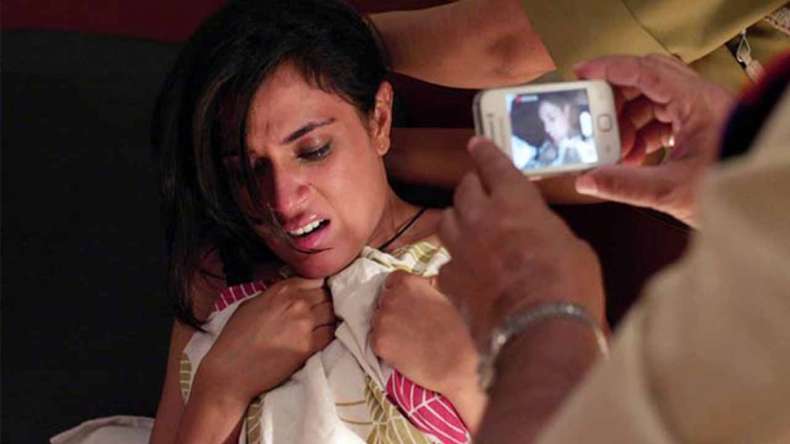 On the other hand, Deepak, who earns his living by working on the ghats of Ganga falls in love with Shaalu (Shweta Tripathi) belonging to the upper class. Their love is against the norms of the society. How Devi and Deepak get out of their respective miseries forms the rest of the story.

Richa Chadda has received tremendous response for her act and has won many hearts. All the famous websites have given their reviews on movie with maximum 4 stars which is very impressive. Seems like this would be one of the most-loved movie this year.

The B-town fraternity too is full of  praise for Masaan. Twitter is flooded with admiration to Masaan team…

And what a debut @vickykaushal09 ! Such finesse & so natural right even in your first movie 🙂 Way to go!!! #Masaan #itisamustwatch

Saw “Masaan”. A film that was given two awards at Cannes is undoubtedly a great movie. Congratulations team Masaan .

masaan what a beautifully poignant film.. Stunning performance by every actor.. Great photography and brilliant writing and direction.

So many India’s within India… The cross crossing of new and old… So delicately and magnificently handled in #Masaan. Go watch this movie

Guys do not miss #Masaan Poignant, penetrating,cinema at its finest! @ghaywan you are a sage. And @guneetm you have a knack for making gems

That it was very well received by international audience when it was screened at a special occasion at the Cannes Film Festival in May this year also adds to Masaan stars. 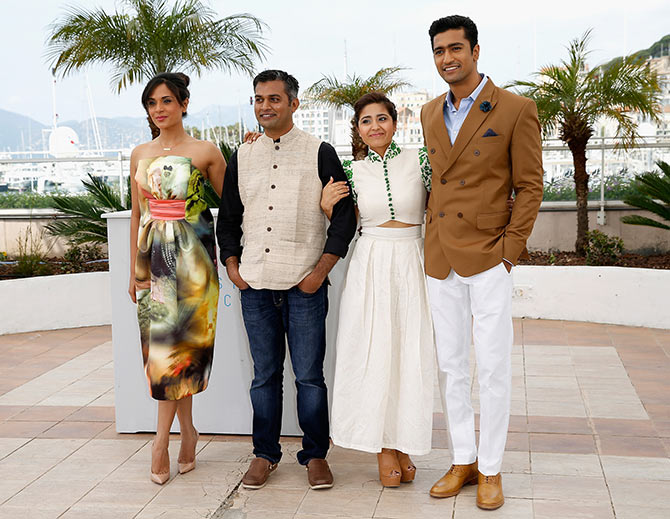 Texting is easy but are you the one who takes no time to reply and your fingers run quicker than your brain? In short, are...
Read more
Lifestyle

Preity Zinta To Get Married Next Year? Seriously!

After proving her mettle in acting, this tinsel town beauty also created her niche to become an international pop star. This stunning lady is...
Read more
Load more
KHURKI

At a privately-owned wildlife park in South Africa, you get to meet Or Lazmi has integrated herself into a group of four of lions. Having...
Read more
Blogs

Hero Naam Yaad Rakhi is the upcoming movie of Jimmy Shergill with Chandigarh di kudi Surveen Chawla. Catch an insight into the movie as #khurki gets...
Read more