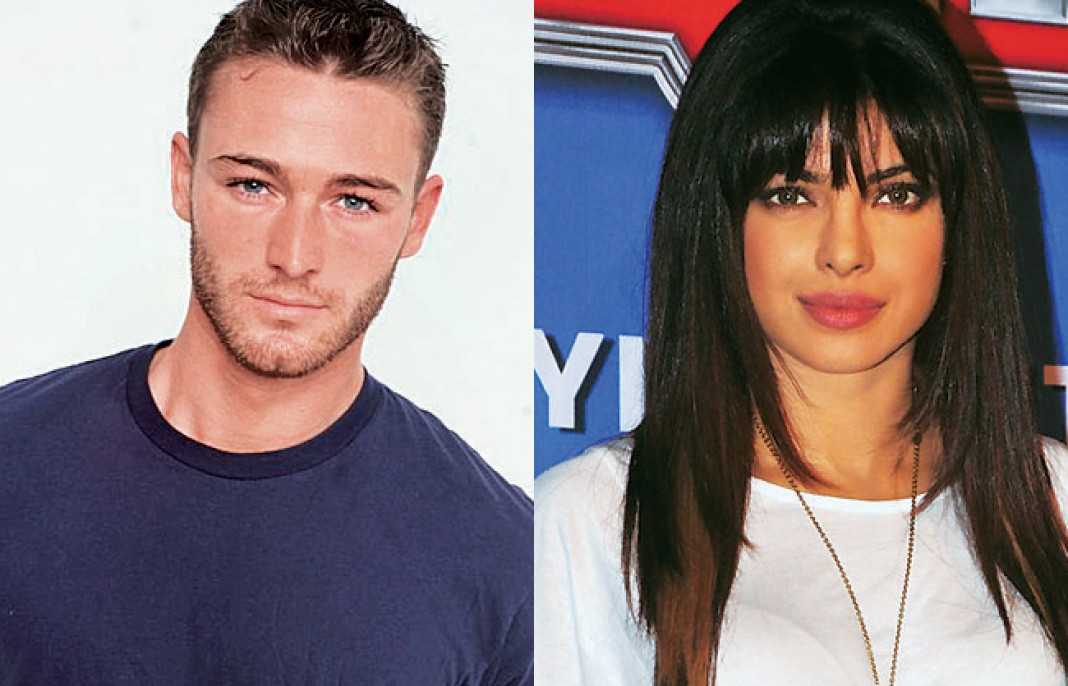 Priyanka will be seen romancing Jake in the upcoming drama show. McLaughlin has been confirmed to play a role in Quantico and he joins a cast that already includes The Mentalist’s Aunjanue Ellis and Taken 3 villain Dougray Scott besides Tate Ellington, Graham Rogers, Johanna Braddy, Yasmine Al Massri and, of course, Priyanka. For Priyanka, the Quantico pilot is her first assignment in the US after she spent the past few years trying to foray into the American showbiz industry.

Earlier, she had cut three singles-In My City, Exotic and I Can’t Make You Love Me-for the international music market but none of them managed to set the global charts afire. She will now hope Quantico is a success, and her role is noticed, if her international ambition has to get a push.

McLaughlin will play a handsome charmer who briefly romances Alex (Priyanka) after the two meet on a flight. There is a twist to McLaughlin’s character as it will gradually emerge that he is not the person he claims to be. Quantico revolves around a bunch of young FBI recruits, each one of whom has a secret behind joining the bureau. The show will narrate their adventures and experiences as they train on Quantico base in Virginia, even as secrets of their past start emerging. One of the trainees will subsequently even turn out to be a sleeper terrorist who played a role in 9/11.

Josh Safran, who shot to fame penning the teen drama series Gossip Girl, will script Quantico, and the show will mostly be shot across various locations in Atlanta. McLaughlin shot to stardom with his role in Alfonso Cuaron and J.J. Abrams’ fantasy drama Believe. He played William Tate, a wrongfully convicted death-row inmate, who is brought out of prison to protect a young girl with American actor Jake McLaughlin psychic and telekinetic powers.l

Global superstar Priyanka Chopra was having some fun time at a beach in Miami, and the pictures are simply sizzling. No matter what Pee...
Read more
Lifestyle

Every gym gives you the luxury of hard hitting motivational music. But when it comes to hitting the joggers park, you need your own...
Read more
Bollywood

Woah!! This Transformed Parineeti Is Every Bit Of A Stunner!

As if it was a secret!!!
Read more
Hindi Blogs

Models’ Way Of Dressing Up In Denims! Try It!

You've brushed your teeth, used your floss and now for a nice swig of mouthwash. With people enticed by the idea of minty fresh...
Read more
Load more
KHURKI