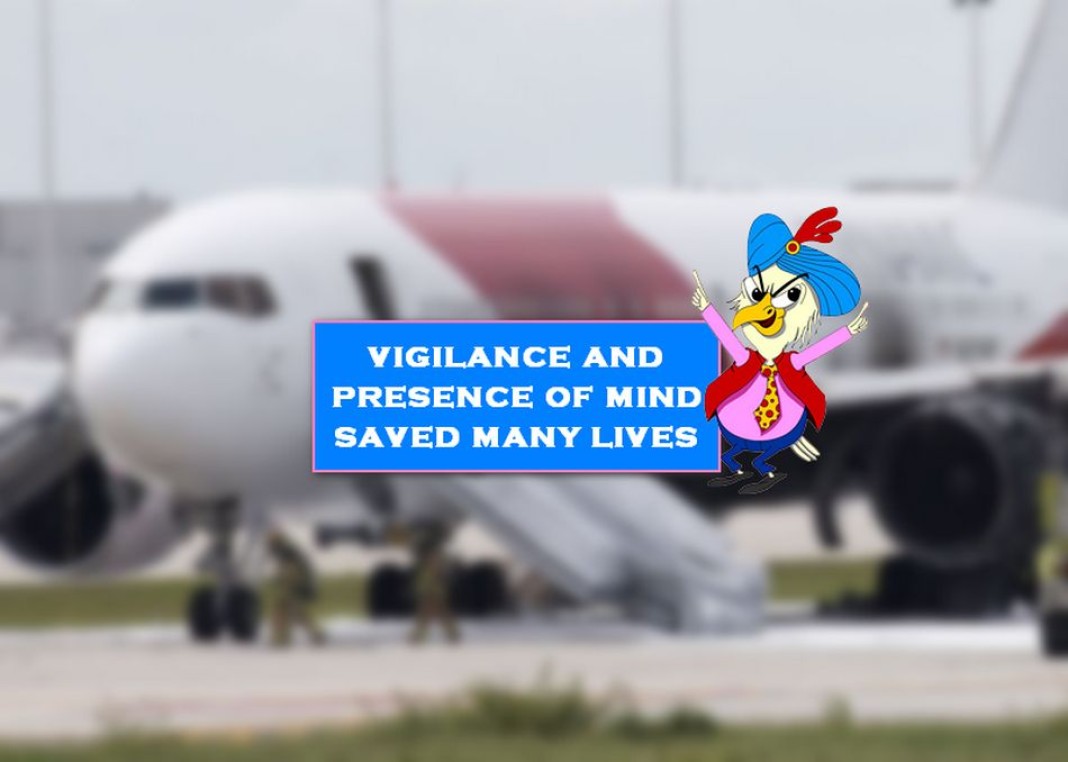 Plane catches fire proves to be a close call for 101 passengers and crew members!

An engine on a passenger jet bound for Caracas, Venezuela, burst into flames while taxiing for takeoff at a Florida airport, forcing frightened passengers to exit the plane using inflatable emergency slides. 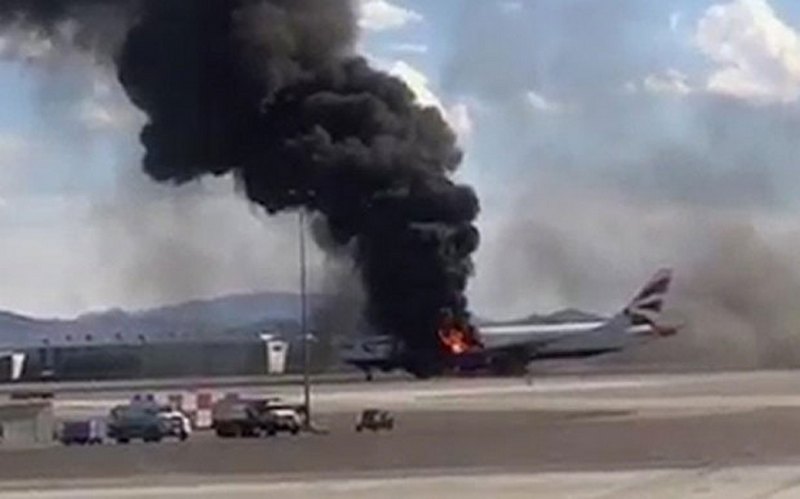 15 people were injured as 101 passengers and crew were evacuated from the Dynamic International Airways’ Boeing 767-200 ER within minutes of the pilots realizing there was a problem. 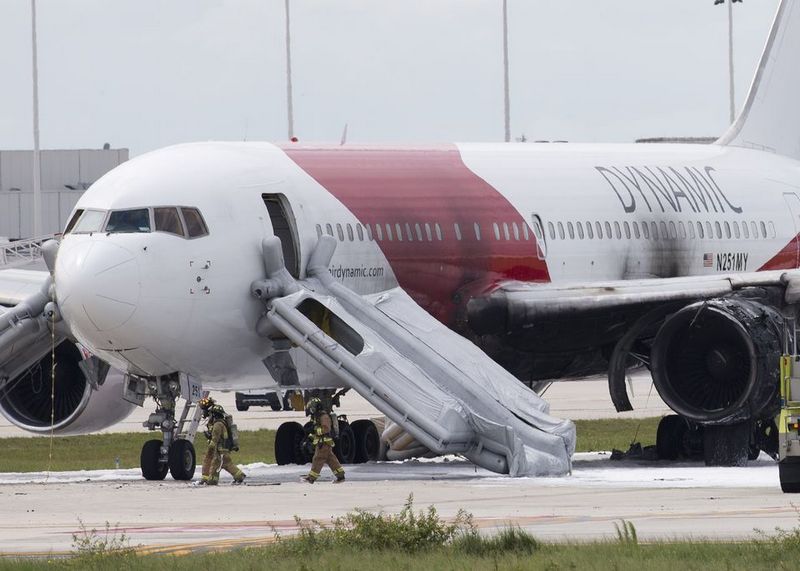 The 29-year-old aircraft was leaking fuel before departure, the Federal Aviation Administration said, and its crew was warned about the leak by a jet taxiing behind it. 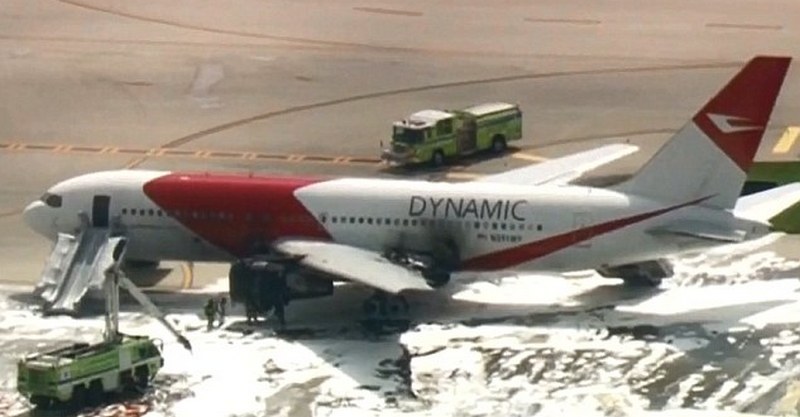 Most of the injuries were bumps and bruises. One child was among those being treated at Broward Health Medical Center. The accident could have been catastrophic had the jet taken off with a fuel leak. 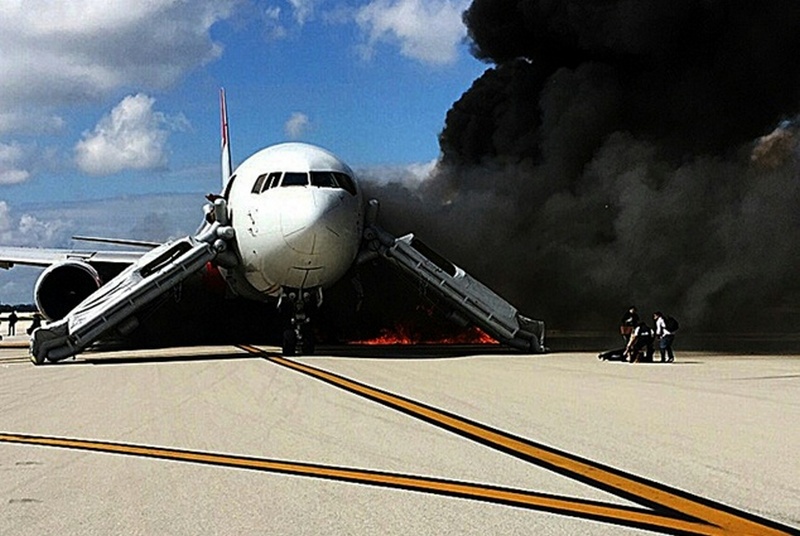 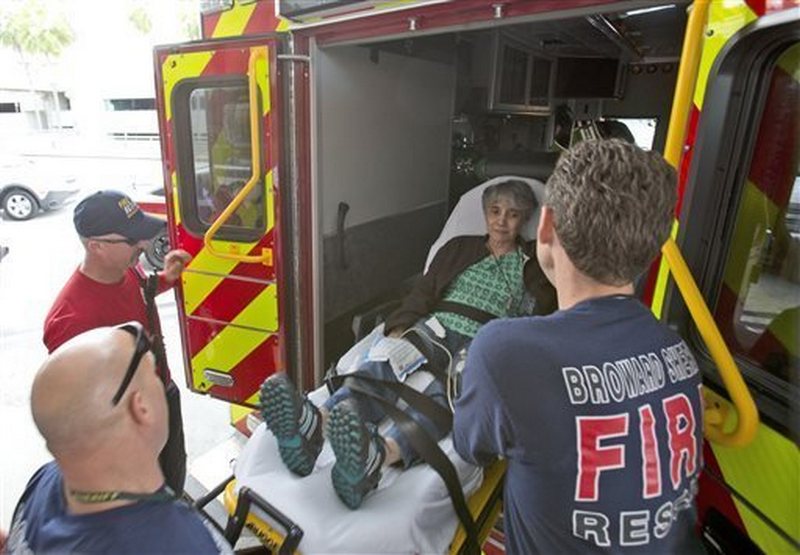 Watch the full news in this video:

Fire could damage a wing and fuselage, or cripple hydraulic and electronic control systems, potentially making an emergency landing impossible. It could also ignite fuel tanks in the wings, especially if fuel vapour were present.

Watch Poltergeist, Sure To Give You The Goose Bumps

Where Are The Gandhis? In London, Placating Lalit Modi?

Lalit Modi's tweets about "meeting the Gandhi family" in London have been seized by the ruling BJP as it confronts calls for the resignation...
Read more
Bollywood

Akshay Hurt While Shooting For ‘Singh Is Bliing’

What's with celebs and their love for selfies in underwear? Celebs tend to offer you entertainment but at times they over do. Recently, the well-trolled...
Read more
Blogs

And we talk about freedom!
Read more