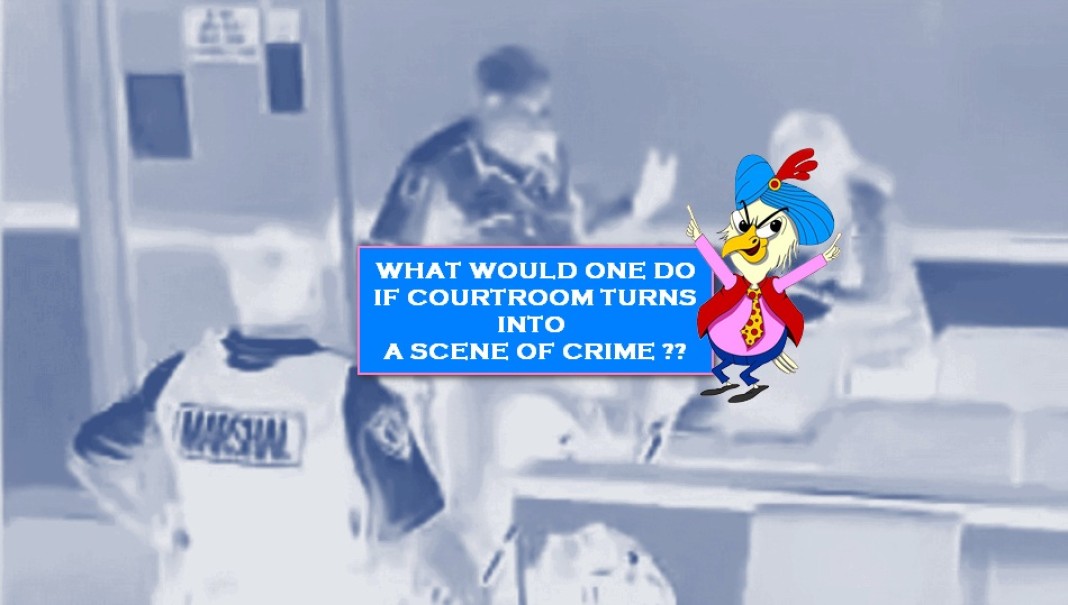 Family courts are supposed to settle matters right?? But what happens when during a court room session, you come across sexual harassment?? 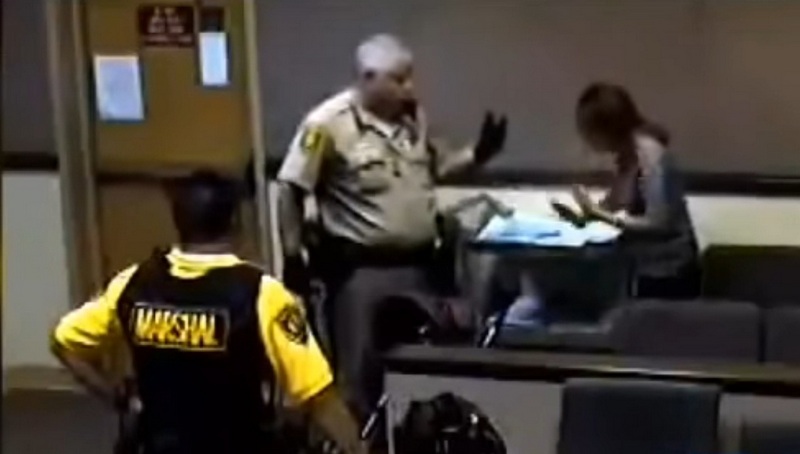 A 28-year-old woman accused a court marshal of sexually assaulting her during a search in a courthouse witness room – and numerous court employees were accused of covering it up.

Monica Contreras, from Las Vegas, sued Clark County and its courts, claiming her civil rights were violated when marshal Ron Fox groped her when she attended for a divorce hearing in August 2011.

Her two-year-old daughter was with her at the time. 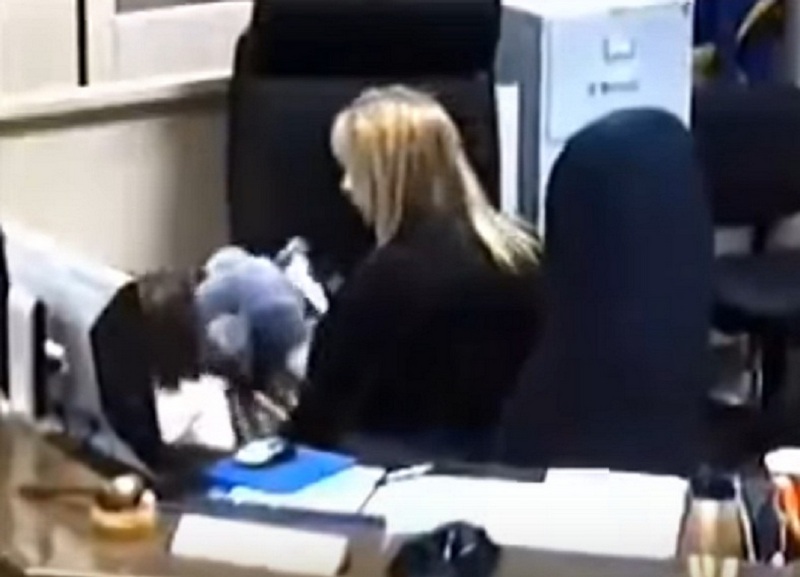 Judge Patricia Donninger was accused of ignoring Contreras when she complained to her about the incident and a video shows Donninger with her back turned to Contreras, acting as if she doesn’t hear her. 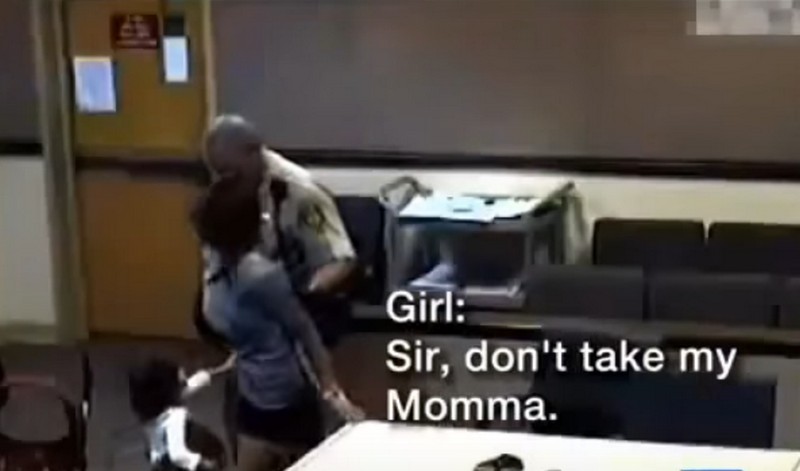 The 28-year-old claims that while they were in witness room, Fox touched her buttocks and breast and ordered her to lift up her shirt. 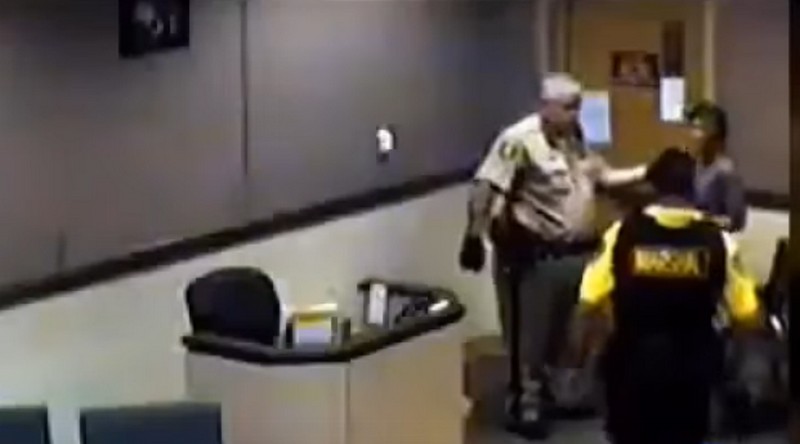 Multiple employees are now under investigation for covering up the sexual assault. Fox was fired after a six-month investigation, though he denies the claims and is suing for unfair dismissal. 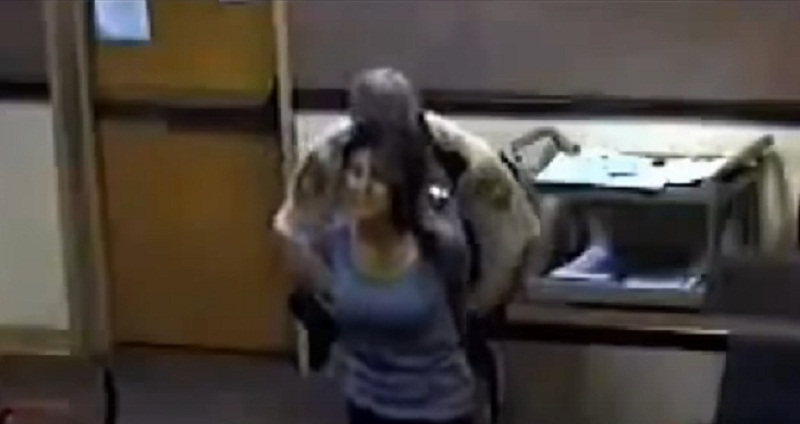 According to internal court documents, he ordered Contreras into a room for an unexplained drug search which he performed even though she asked for a female marshal.

Aamir Khan is set to produce yet another film on the theme of religion after his last release PK courted controversy with its satirical...
Read more
Flicks

Mohenjo Daro filmmaker Ashutosh Gowariker is making Hrithik Roshan do what Aamir Khan did for Raj Kumar Hirani in PK. As in, Hrithik Roshan is...
Read more
Lifestyle

Classic Bollywood Courtroom Movies That Mocked At Our System

Amidst the massive outrage and condemnation over British filmmaker Leslee Udwin's "India's Daughter", the Bar Council of India has issued notices to the two...
Read more
Khurk

There's no hurry, this video is not going to be banned. So, watch it at your convenience as this throws up startling revelations on the mindset of...
Read more
Blogs

Act of complete carelessness...not for the weak hearted!
Read more