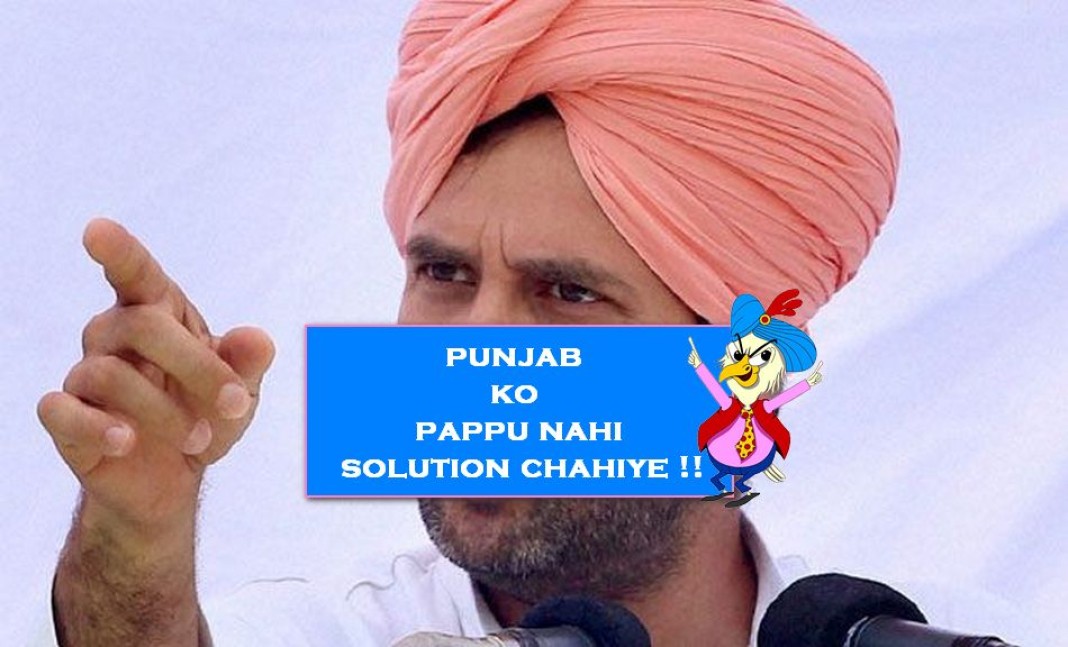 Congress vice president and apna Pappu – Rahul Gandhi is out for meeting the families of the two youths who were killed in Punjab protest police firing against a sacrilege incident in Faridkot.

Rahul, who arrived in Kotkapura town earlier in the day, visited the house of police firing victim Gurjit Singh in Sarawa village first. He spent over 20 minutes with the victim’s family. He then headed to meet the family of another victim in Behbal Khurd village. 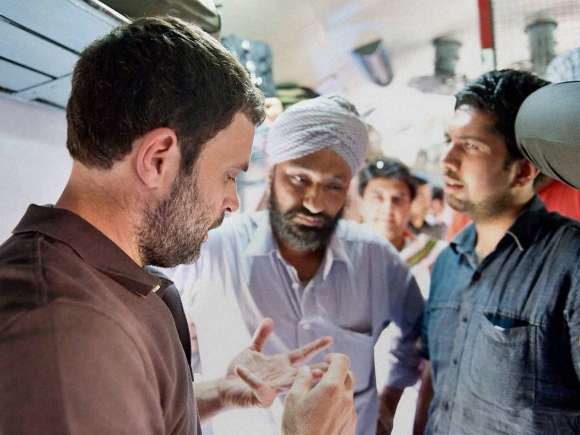 He will also meet farmers in Bathinda district during his two-day visit. The two Sikh youths were killed in police firing at Behbal Kalan near Kotkapura when the Sikhs were protesting against the sacrilege incident at Argari village in Faridkot on October 14. 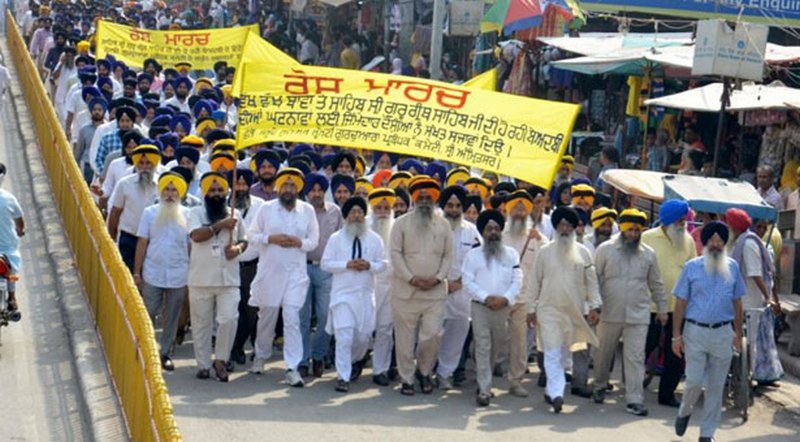 Police drew flak for the firing on the protesters from the opposition Congress and Aam Aadmi Party (AAP). Later, the government had set up a Special Investigation Team (SIT) to probe the incident and booked “unknown” police officials under charges of murder and Arms Act. 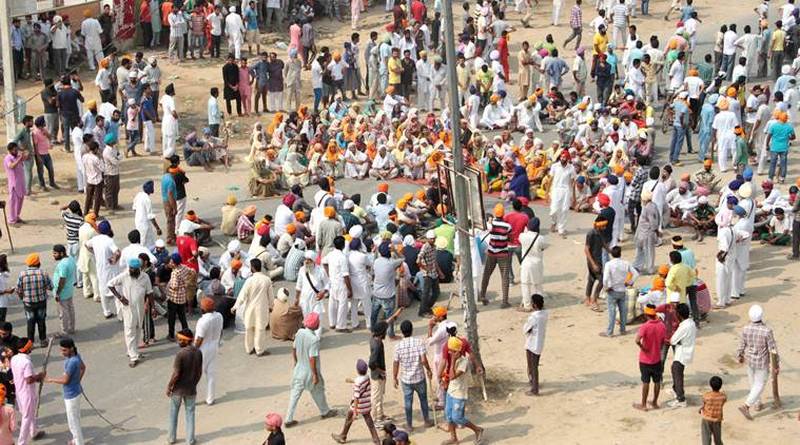 Hardliners and Sikhs owing allegiance to different organisations have sought punishment for the cops involved in the firing incident. Punjab recently witnessed tension due to a series of incidents of sacrilege and subsequent protests.

This video is certainly going to be noisy, howly and cryly (if dats a word)..lol! Yeaaap, this is a prank video which is shot by...
Read more
Blogs

Ravinder Grewal is coming back with a very cute look. His upcoming flick looks promising and I am definitely looking forward to it. Hope you are too!
Read more
Bollywood

Sunny Leone Wants to Have Children But Not Right Now

Actress Sunny Leone, happily married to Daniel Weber since 2009, says it's not the right time for her to get pregnant as of now.Asked...
Read more
Entertainment

Remember the dancing cars from PK? They are back on the street. Even though we are the second-most populated country in the world, still talking about...
Read more
Load more
KHURKI

Gabbar Singh was a *MANAGEMENT GURU* as is reflected in some of the timeless management lessons he delivered through the movie *Sholay*. Read On...They are awesome! *Jo...
Read more
Blogs

Friday is only two days away...
Read more
Go to mobile version