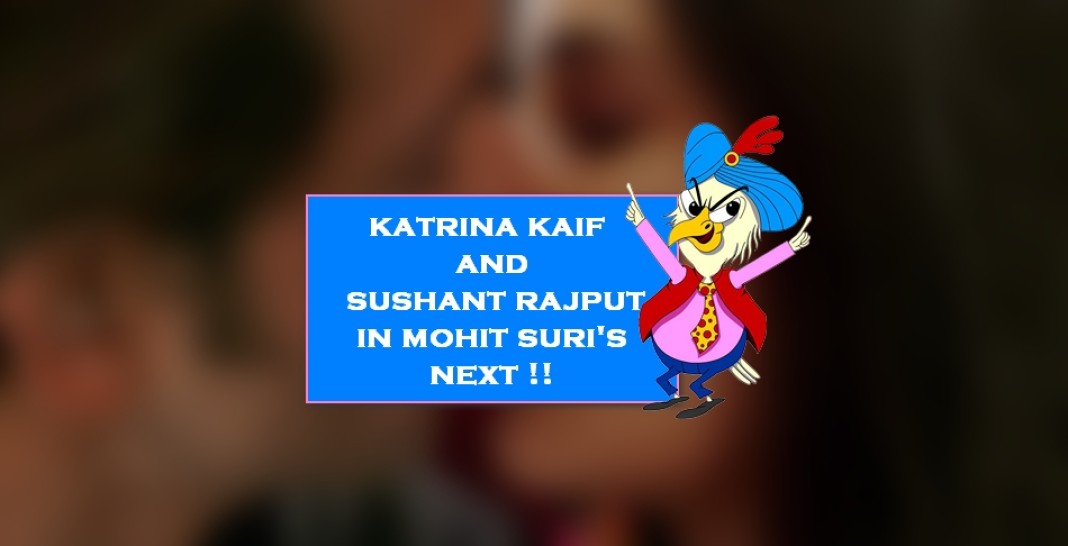 And you thought they are going around..?? Arrrreh nahi re… actually it’s their next project which I am talking about..!!

Actually, Katrina Kaif and Sushant Rajput have been finalised for the next Bollywood project based on Chetan Bhagat’s novel ‘Half Girlfriend’. 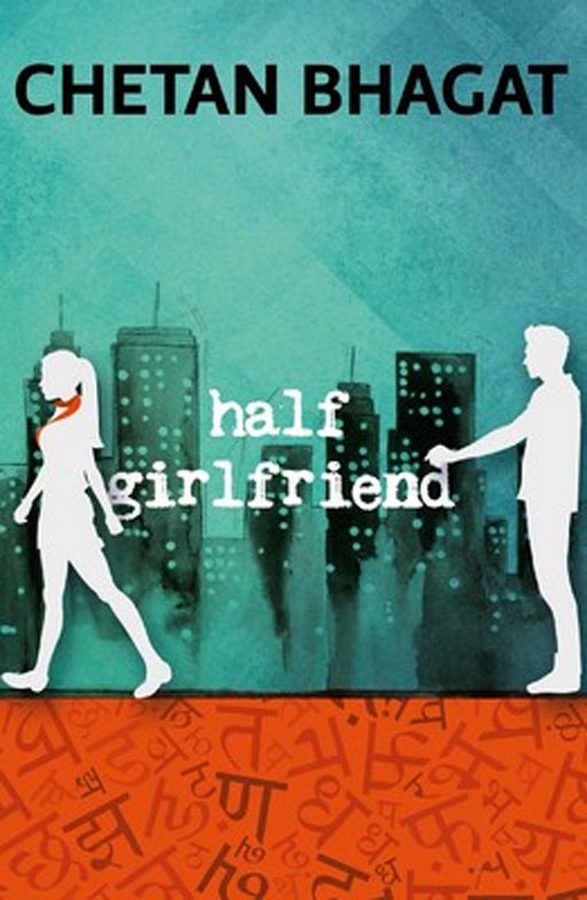 The yet-to-commence film is much in news since its announcement. Several actors have been replaced and thought of, for playing the lead characters. Before the film landed in Katrina’s hat, it was also offered to Deepika Padukone and Alia Bhatt. 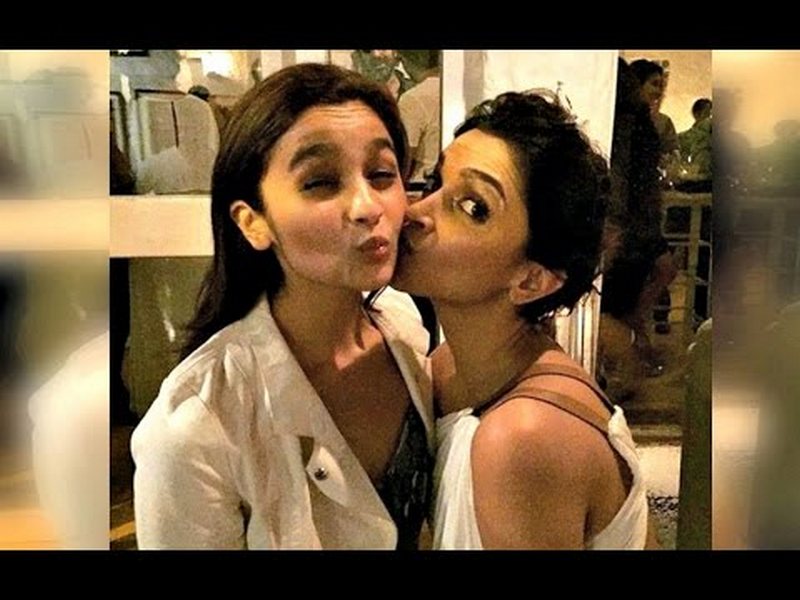 Rumours suggest that the makers were in a dilemma whether to cast Deepika or Katrina for the urban romantic film, as both the actresses fitted the role perfectly. Finally, the lead actress of the film has been locked on and the hunt for the lead actor was also no less confusing.

Makers found it tricky to fill in the spot for the Bhojpuri-speaking lead actor in the film. After Varun Dhawan rejected the film, Sidharth Malhotra and  Fitoor star Aditya Roy Kapur were considered for the role. 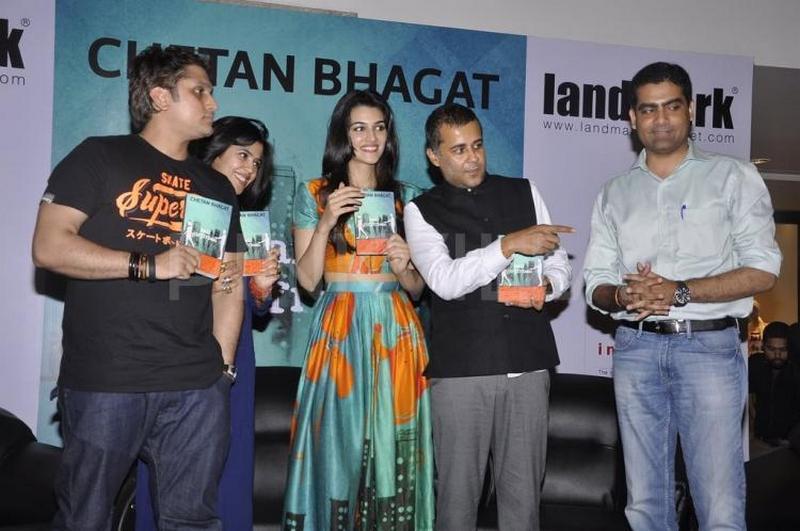 We are waiting for the makers to make the official announcement. Meanwhile, we hear that Mohit Suri will take the movie on floor by the first quarter of 2016.

Are You Ready For The Nerve-Cracking IPL?

We, Indians, tend to forgive and forget too soon. Move over Team India, it's time for IPL 2015! Despite India’s debacle in the semifinal round...
Read more
Blogs

Planning For ‘We Are Your Friends’ This Weekend? Avoid!

It was just a few days ago that we saw Arjun Kapoor's stay-at-home husband look in the upcoming flick Ki and Ka and now...
Read more
Load more
KHURKI

Why Do I Hate ‘Hmm’ In A Conversation? Do You?