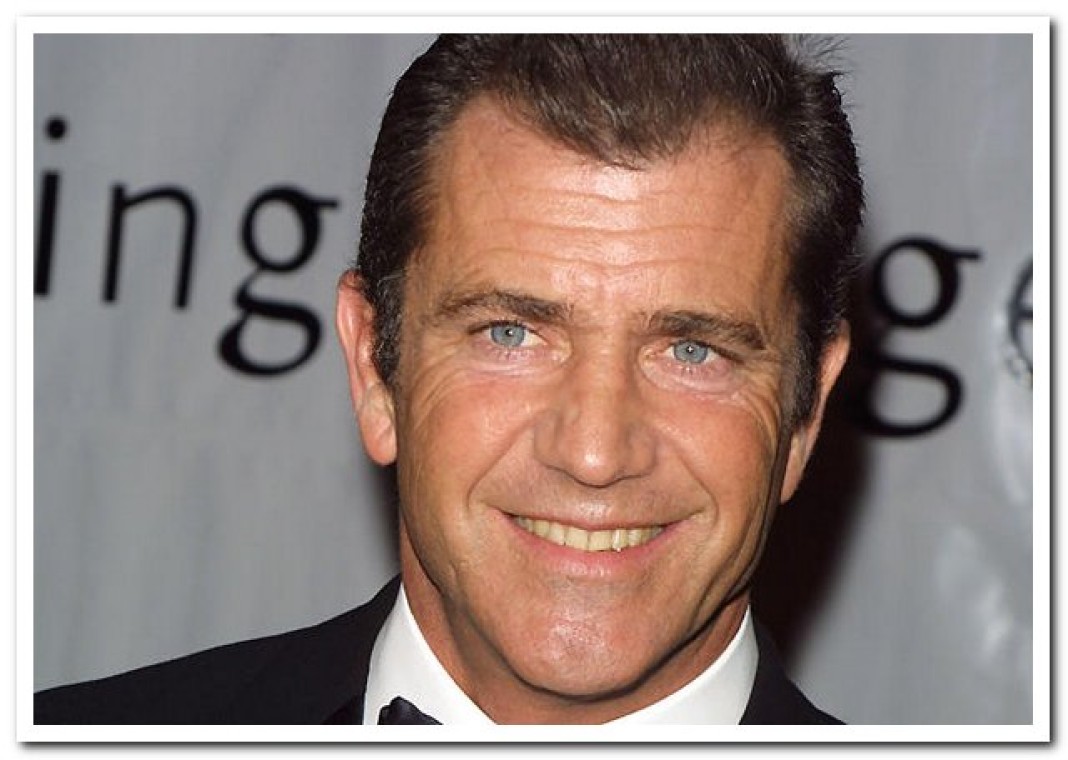 Mel Gibson made an unannounced stop at the Mad Max: Fury Road premiere in Hollywood on Thursday to the excitement of the film’s cast and producers.

The 59-year-old actor-director, who played Max Rockatansky in the 1979 Australian action film and two sequels, posed for photos on the red carpet with new Mad Max Tom Hardy and other cast members.

British actor Tom Hardy had recently revealed that meeting Mel Gibson, whose shoes he filled, was an ‘awkward’ experience.

Mel rocked a casual look in leather jacket and jeans, while his replacement Tom looked smart in Alexander McQueen.

All four films in the Mad Max series (including the 1981 Mad Max 2: Road Warrior and Mad Max Beyond Thunderdome) were directed by George Miller, who chatted with Gibson at the premiere.

Mad Max: Fury Road, which opens next Friday, is poised for an opening weekend of $40 million-plus.

The Fall And Rise Of Superstar Rihanna

R&B star Rihanna has injured herself after she fell on the stage during a performance in France. The 27-year-old singer lost her balance and almost...
Read more
Flicks

Brad Pitt spends $23,000 on a Fender guitar signed by the performers from the event, all of whom suffer from autism. The 51-year-old took the...
Read more
Flicks

The Twilight star stuns in head-to-toe Chanel on the June issue Harper's Bazaar U.K. and gets real about sexism in Hollywood, her weight, and...
Read more
Bollywood

"We have planned to tie the knot by the end of next year," Ranbir Kapoor has gone official about his marriage plans with Katrina Kaif. The...
Read more
Blogs

LOVE ME LIKE SHAH RUKH KHAN LOVES HIS SENIORITA IN DDLJ!!! Shah Rukh Khan is the king of hearts. We all want a lover, brother, son,...
Read more
Load more
KHURKI

There were times when we had infinite memory, but sad to admit that we are limited to gigabytes. And having 128 or 256 GB...
Read more
Bollywood

Khurki got the news that Bombay Velvet has made only Rs 16.10 crore at the Indian BO… Director Anurag Kashyap's Bombay Velvet opened last Friday...
Read more