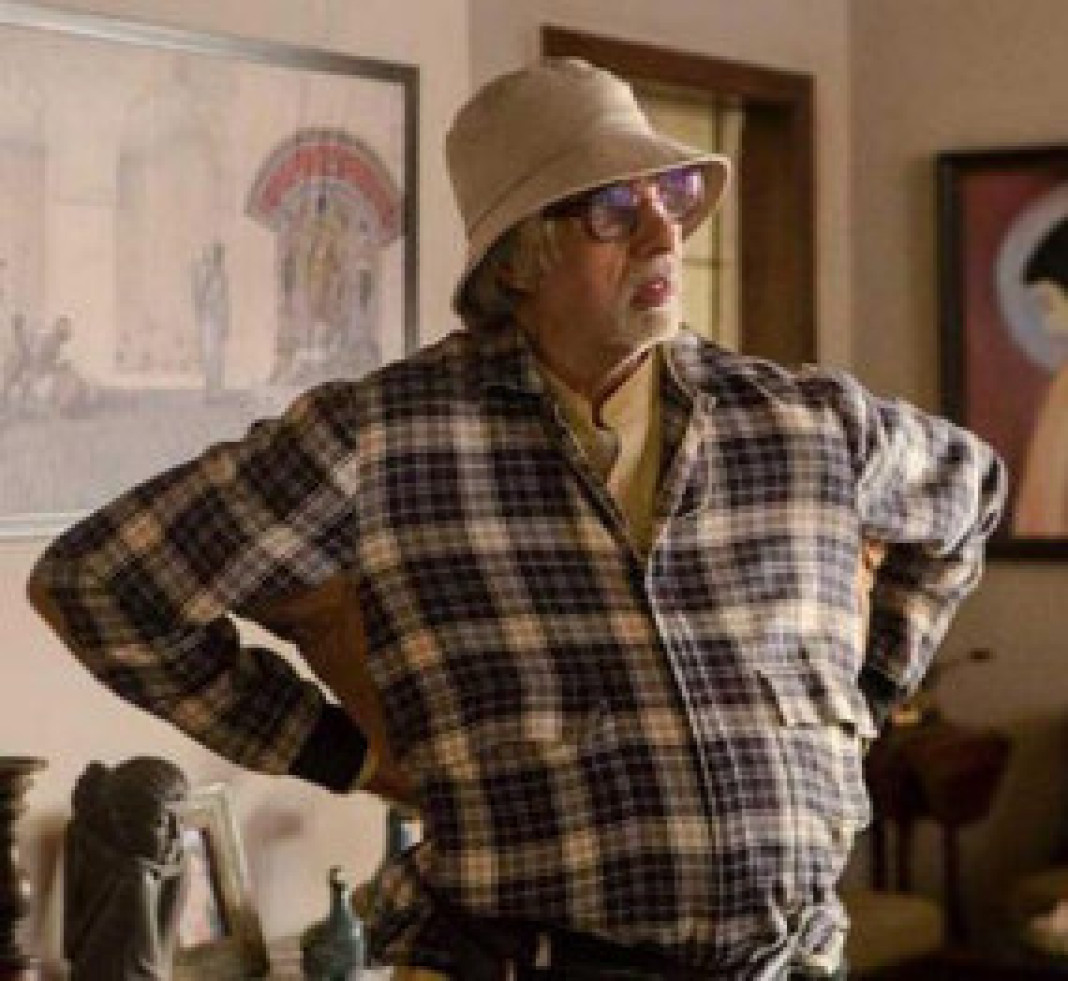 The Friday verdict is out. Both for Salman Khan and Piku. And, both are a must watch!

While Salman Khan was granted relief by the Bombay High Court in the 2002 hit-and-run case, the public voted in favour of Amitabh Bachchan-Deepika Padukone starrer Piku.

Here’s how the Twitterati voted:

From sperm to bowels, if you’ve noticed the upwards movement, @ShoojitSircar films are getting closer to heart. #Piku

#Piku releases today. Do try and watch it. Take you’re parents, trust me you won’t regret it. — Abhishek Bachchan (@juniorbachchan) May 8, 2015

Ignore his views, but do but do laugh at his stupidity.

I salute to director who has made full film #Piku on sickness constipation. It’s good film for 50+ yrs old ppl but very slow for youngsters.

@ShoojitSircar With characters so real, and so endearing, every daughter sees her father in your film. Thank u for the delightful #piku ❤️👍 — mandira bedi (@mandybedi) May 8, 2015

Background needs a special mention. The sound of sarod gives you goosebumps. @writeonj is a mastercraftswoman (that’s not even a word) #PIKU — Ayushmann Khurrana (@ayushmannk) May 5, 2015

#Piku is Lovely funny endearing @deepikapadukone is exceptional irfan is a super romantic n @SrBachchan is just the best!thank u Shoojit sir

One of the best films I have seen in a long time. It’s such a gem, can’t get over it.Thank you @ShoojitSircar for giving us #Piku. BRILLIANT

Piku is a very special & a rare Gem.@deepikapadukone is effortlessly magnificent.@ShoojitSircar@SrBachchan@irrfan_k take a bow!!

Shoojit has his list of next probables ready, eh!

Next time before you call her a bitch, get to know who Shruti Haasan really is. Giving names, tags, insults, roasts are the in...
Read more
Bollywood

Welcome Back John Abraham To The Silver Screen!

Good news for the fans of John Abraham. He will be back on the silver screen after a long break of two years. Since Madras Cafe...
Read more
Khurk

Photography is a lot about capturing the right things at the right time. Once you realize that, your game as a photographer will be...
Read more
Lifestyle

Life with a dog at home can be weird in so many ways. These super adorable creatures are unexpectedly cute, rigid, happy, lazy, aggressive....
Read more
Blogs

Mothers are known for their 'Mamta' but what are fathers known for?Mother is one person who takes care of us when we obviously can't...
Read more
Load more
KHURKI

We all were fed up of media interfering in Anushka-Virat's personal life. For TRPs alone, every other media house is trying to get a...
Read more
Blogs