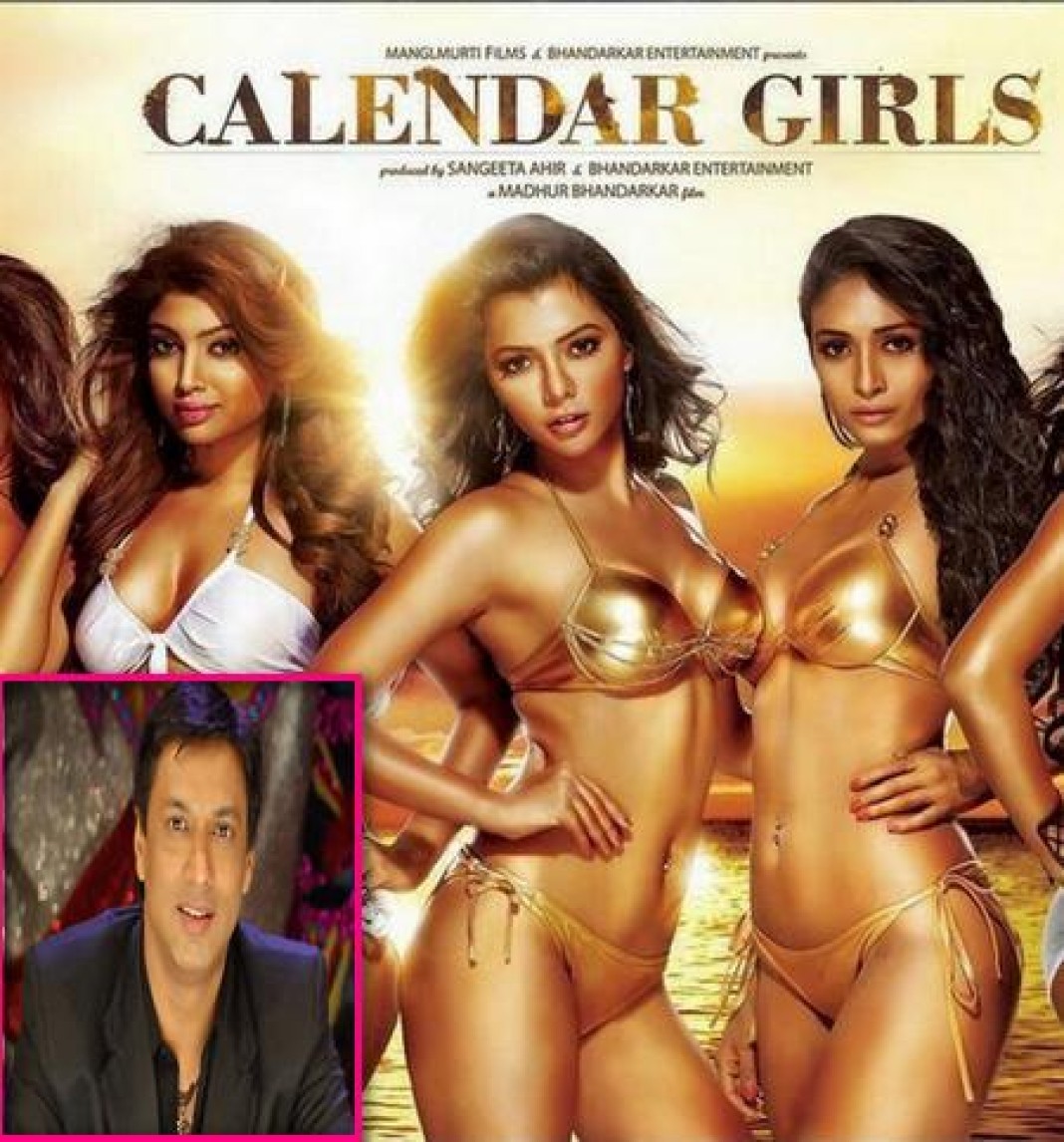 Just like Madhur Bhandarkar’s others films Fashion, Heroine, Page 3, which are all same yet too different, Calendar Girls, as it seems from the trailers, is all about exposing the harsh reality behind the glamorous world of ‘Calendar Girls’.

Check Out the teaser. Yes, it will give you that itch to watch.

Madhur Bhandarkar’s movies always show the unseen reality of a world seen yet not seen by the masses, be it “Fashion”, “Traffic Signal”. He’s been the man with a focused mind of doing movies of his own kind.

Madhur’s film Heroine flopped as the story & concept was same of that of Fashion, which made Priyanka Chopra a star, and Madhur a star director. With “Calendar Girl” Madhur seems to be again taking the risk of a similar plot.

The film is about five girls caught up in the world of fashion. Successes and failures of the glamour industry are highlighted once again by Madhur.

The film looks promising when we read, ‘A film by Madhur Bhandarkar’ as he is known for making you think about certain realities, to a level which you never think of. Madhur is also known for portraying deepest of deep human emotions in his films which is a hard task performed very well by him.

All we can say is “don’t judge a book by its cover”.

We are sure most of you must have seen Ranveer and Anushka dancing away in Pehli Baar - the latest track from Dil Dhadakne...
Read more
Flicks

It's become a common practice to release trivia about movies in Bollywood. Everyone does it. So Dil Dhadakne Do can be no different. DDD - The...
Read more
Bollywood

Watch: Toddler Steals Sweets & Plans A Cover-Up Too! Sure To Make You Go Awww…

It's every little child's worst nightmare - being caught having sweets.And it looked like this adorable toddler was heading for that exact fate after admitting to her...
Read more
Load more
KHURKI

Cheating to many is a risk, to others no less then a fraud and for some an art. Well morals are always subjective and...
Read more