In Kung Fu Panda 3, Po Assumes The Role Of A Teacher! 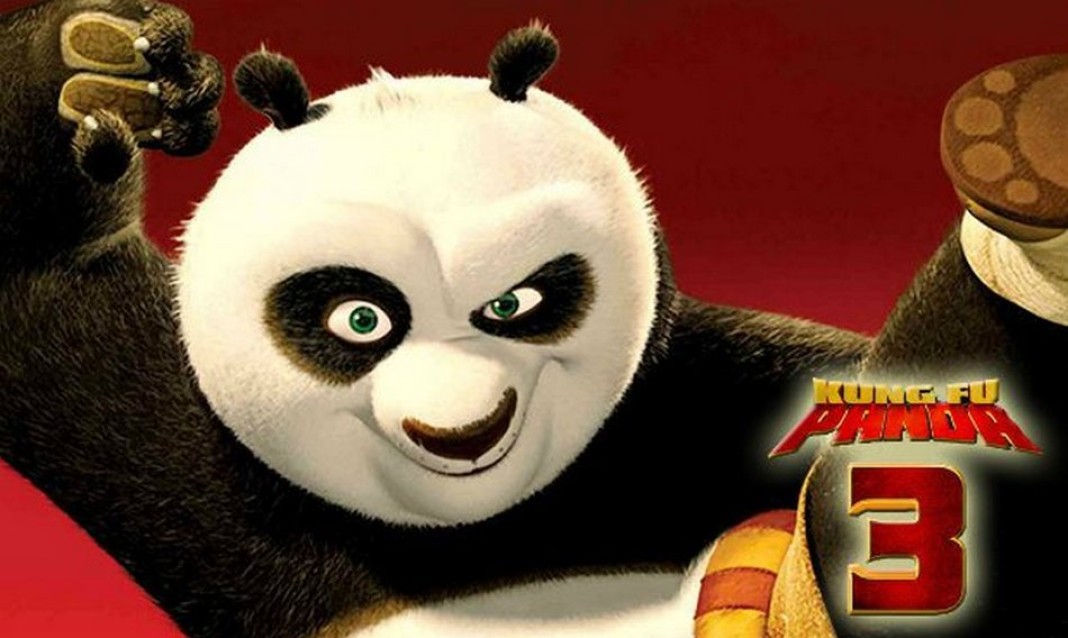 Dream Works Animation is back again with legendary adventures of awesomeness. Yes Yes!! Po is coming back in March with some fun new action. 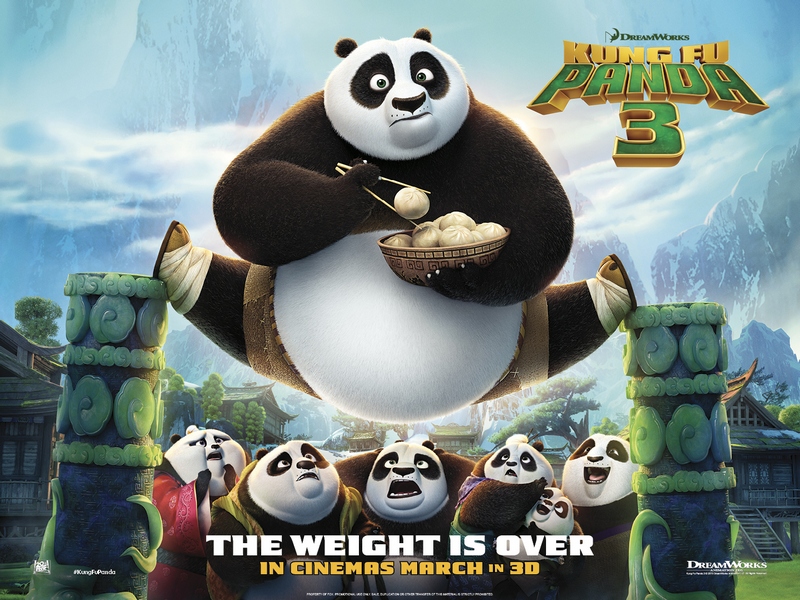 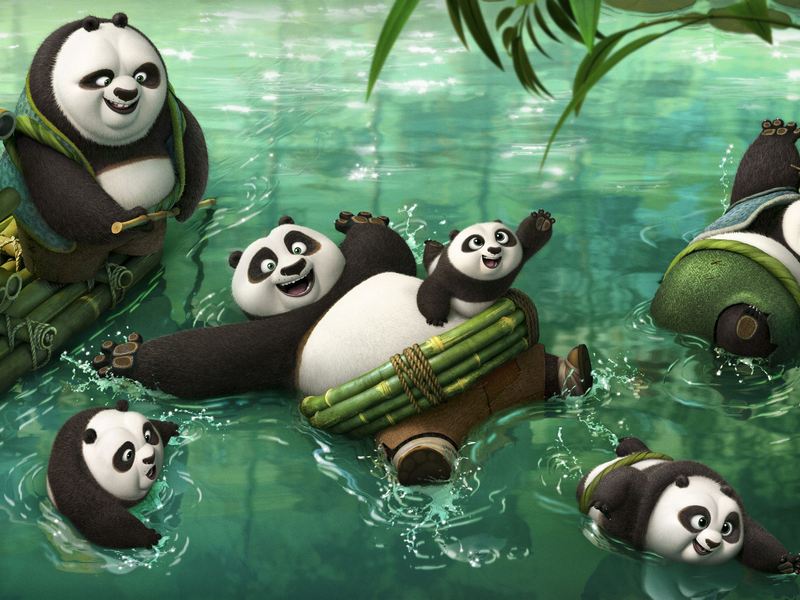 The trailer highlights more of the story and continues Po’s growth from student to teacher. He will be taking a new step in his heroes journey after reuniting with his long-lost father and this trailer highlights all of the elements people have grown to love about Kung Fu Panda. 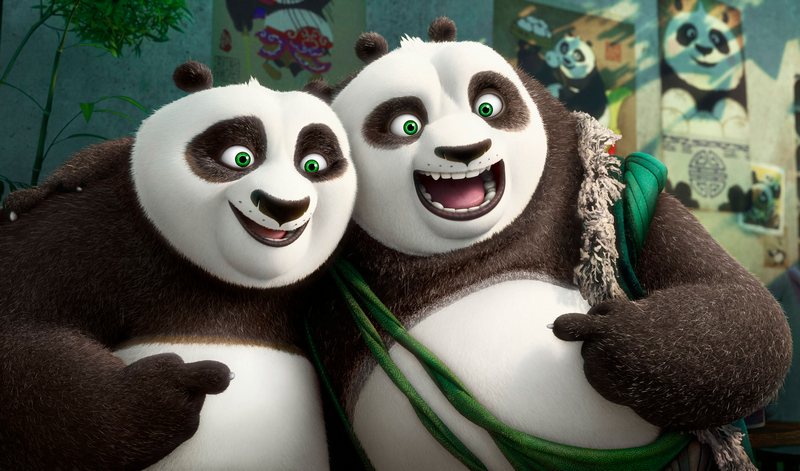 Here’s what you should not miss: 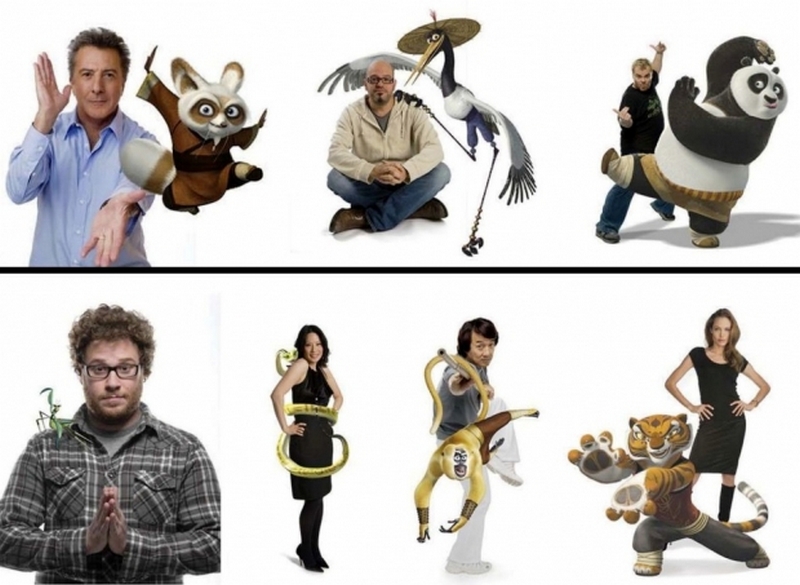 I personally am a big fan of Kung Fu Panda series whether it’s the voice, cast, animation or the spectacular choreography which is always fresh and inventive . Sooo damn excited to watch this third series..had been waiting for this since very long..!! 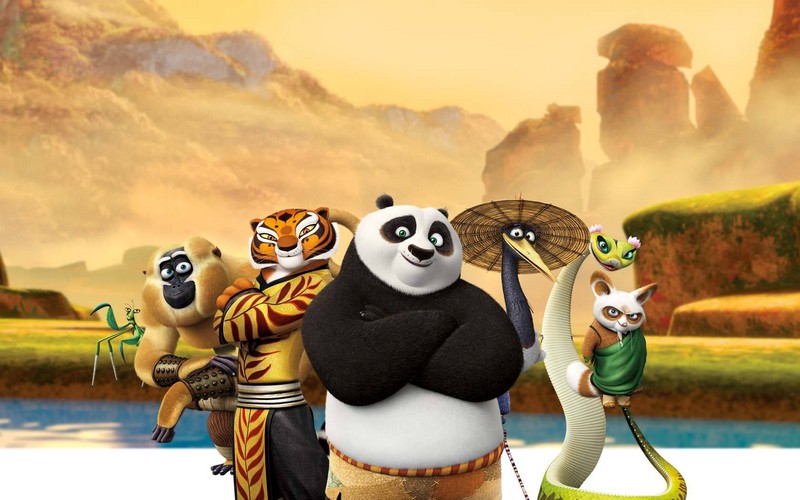 Let’s enjoy it all over again…. So sing with me folks “Everybody is Kung Fu Fighting”…..

The first Kung Fu Panda took everyone by surprise, and the second film improved on it in ever way. Let’s hope this is a rare third film that lives up to the legacy…Can’t wait!!

The awards that means something and the entire world looks upon to, for so many reasons. Academy Awards, The Oscars is a night that...
Read more
Bollywood

Though we celebrate 100 years of Bollywood yet it struggles for its real name, the identity crisis no one talks about. Even the fraternity...
Read more
Lifestyle

When it comes to military might, our country is full of strength and courage. Life of every single soldier can be turned into a...
Read more
Lifestyle

Indian cinema and television both are trying their best to bring in innovations. That's why we have serials like Pehredaar Piya Ki, Naagin etc....
Read more

Why is it that most of the Bollywood couples are heading towards Splitsville? The Ranbir Kapoor-Katrina Kaif breakup rocked the tinsel town early this year,...
Read more
Flicks

Some Glamour This Should Offer!
Read more
Flicks

Some Tips For Girls To Make Their Boyfriend Stick Around!

Boys are unpredictable and it's really hard to make them stick in a relationship. They think completely different than us girls about being in...
Read more
Load more
KHURKI

Almost everything is superb in Tanu Weds Manu Returns! It’s funny, eclectic and wondrous. If the spin of the story is fabulous, the performances deserve...
Read more
Blogs

Best Things About Being A Boy From A Girl’s Perspective!