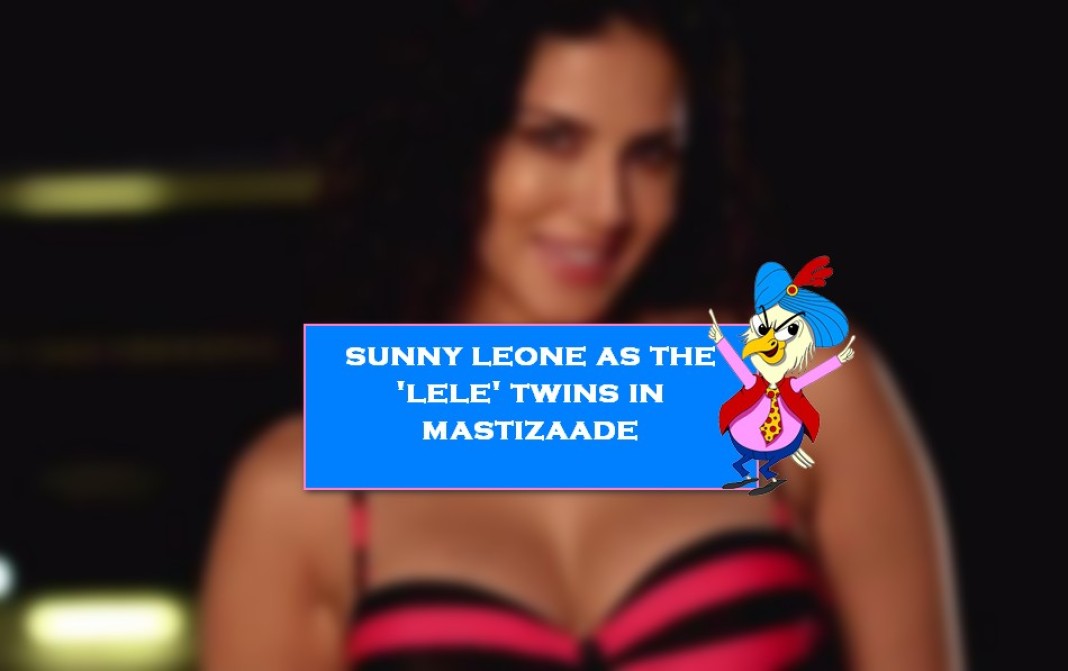 Mastizaade, expected to be one of the boldest sex comedies of the year, has unveiled the first look of the characters from the movie. 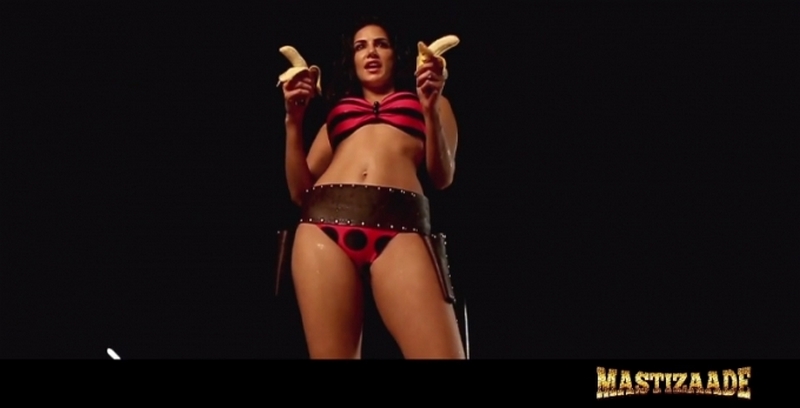 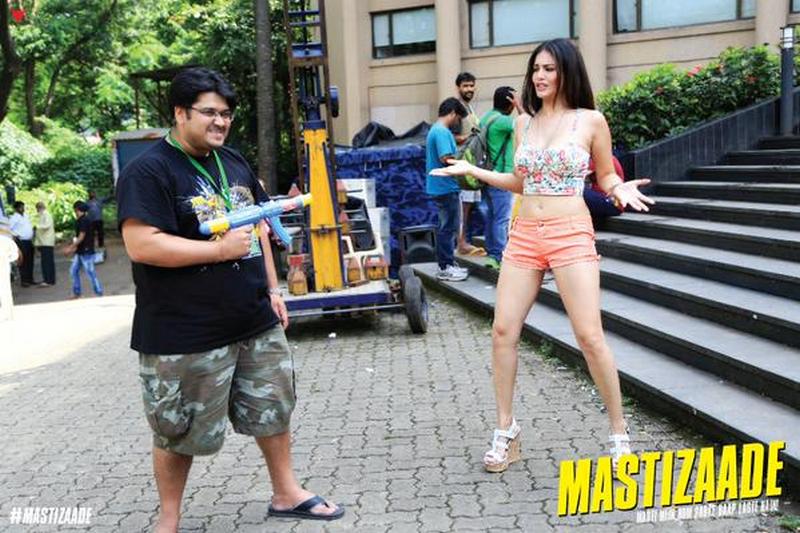 Here are the Mastizaade characters for you: 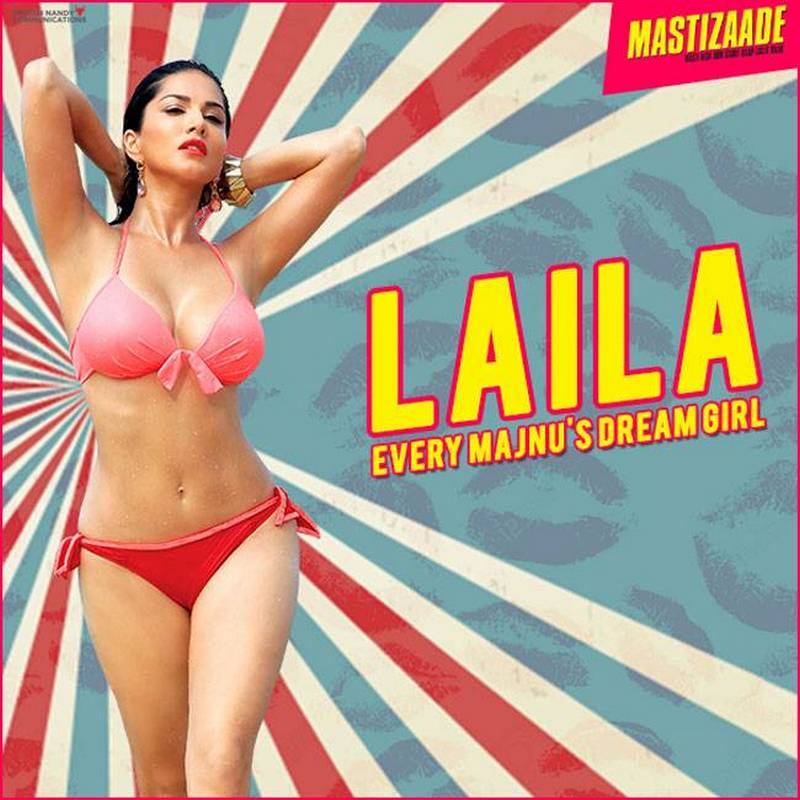 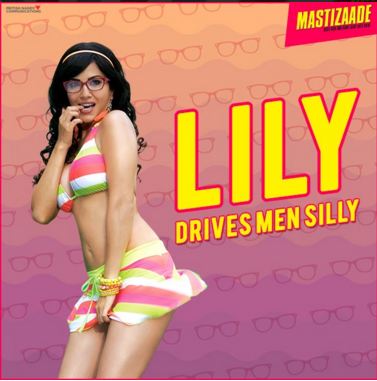 Tushhar Kapoor in & as Sunny Kele, a man who is proud of his name & more of his game…… 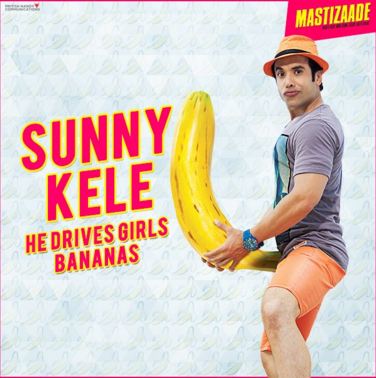 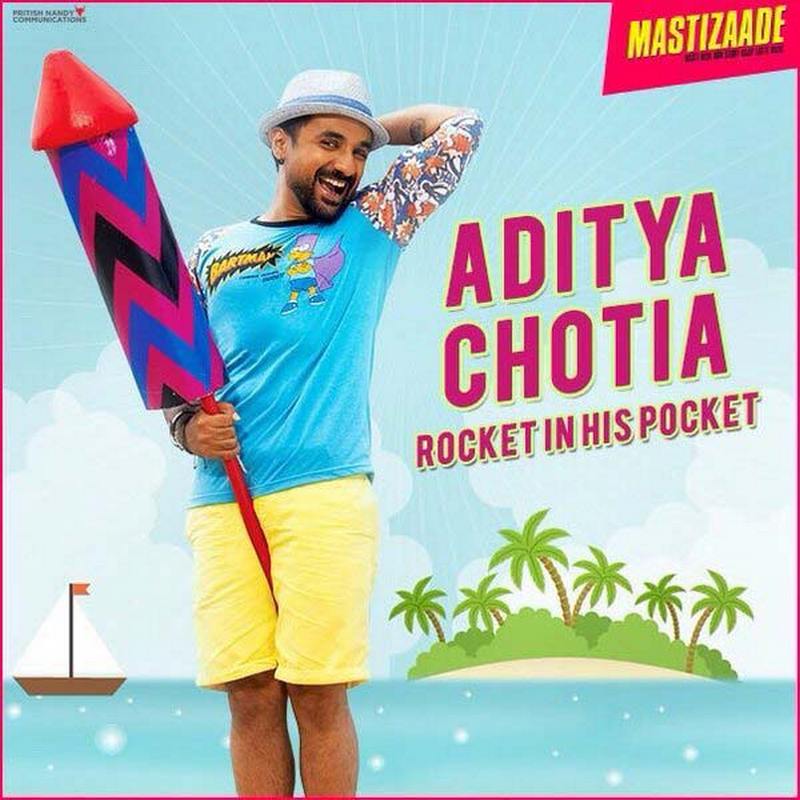 This movie’s expected release was in May. But, it got under the Censor Board’s naak and after seeing the movie, the Censor team said – whaaaat da faaaak…kainchi feri pehle and then gave it a green signal. 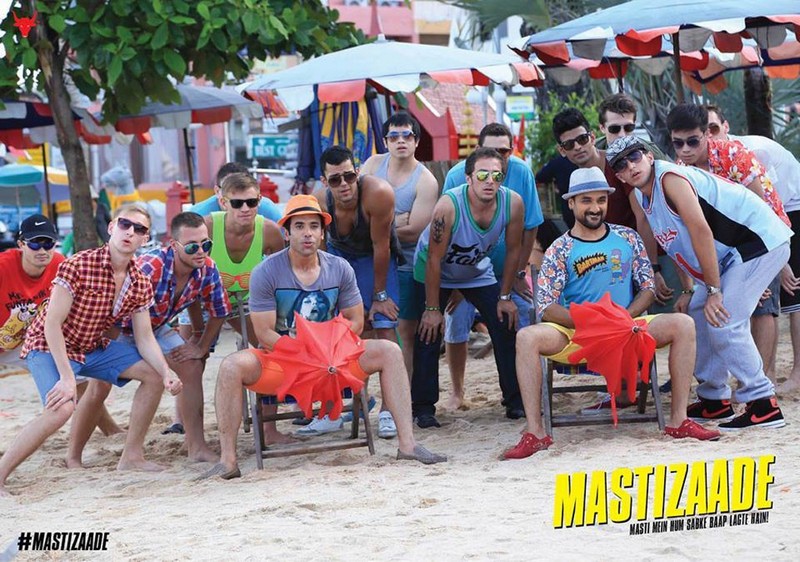 The whole team is now working on their toes to create a buzz.

Are you excited for the movie?? Khurki will keep you posted!!

And, the wait is finally over guys. The trailer of most awaited movie Sarbjit has arrived and it has all that it takes to...
Read more
Humour

Amazing! This 18-Month-Old Child Is A Genius!

Cute display of intelligence by a toddler....
Read more
Blogs

To ensure you don't die of boredom...
Read more
Lifestyle

There is nothing wrong in doing things your heart desires. But for a man who has no qualities, the only option he is left with...
Read more
Lifestyle

Life After Divorce Is Wonderful…Khurki Tells You Why?

MOVE ON is the only way!
Read more
Load more
KHURKI

Hilarious answers some of them gave!
Read more
Blogs