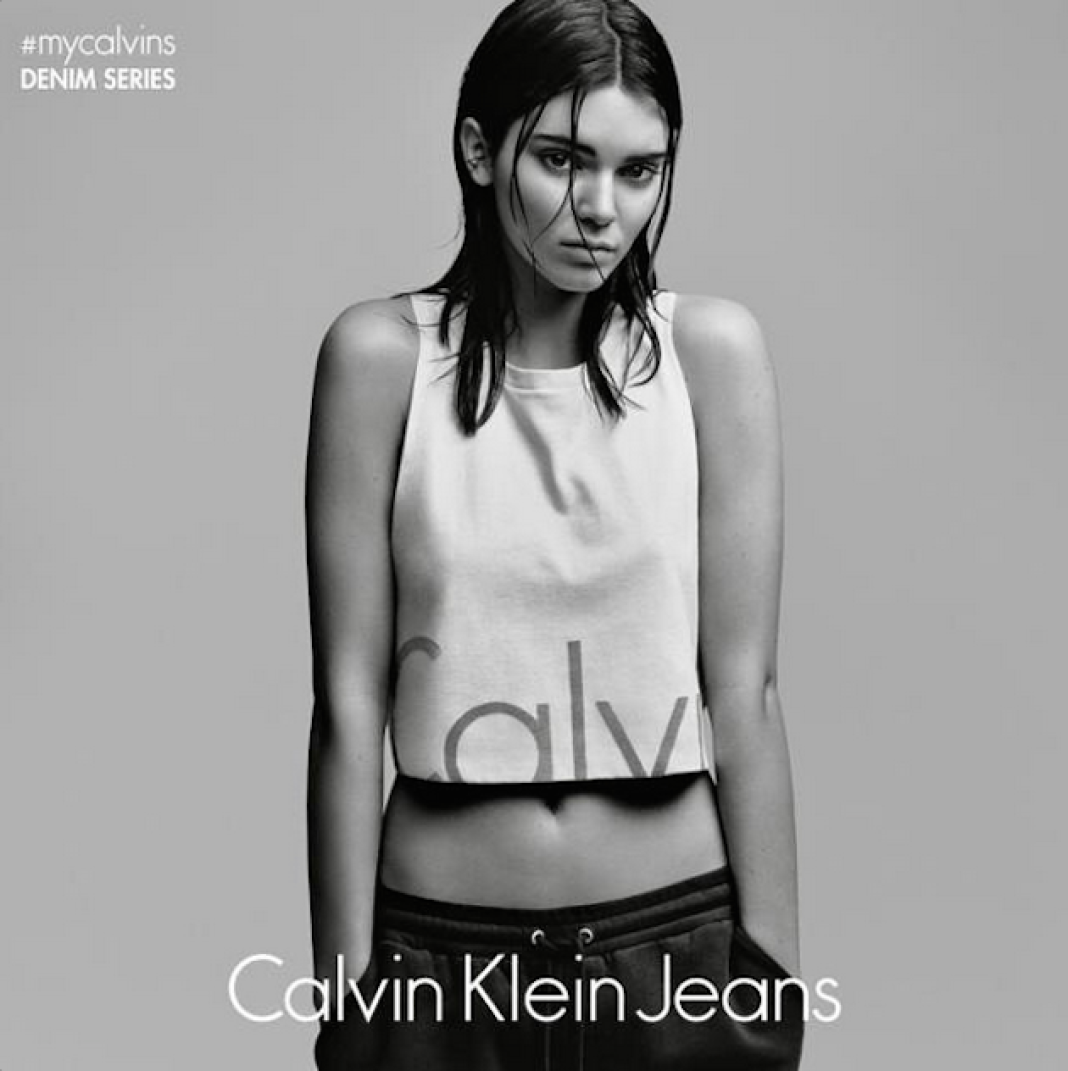 After having landed her first solo feature in Marc Jacobs’ spring campaign, Kendall Jenner has been unveiled as the face of Calvin Klein’s new Denim Series campaign.

The 19-year-old model took to Instagram to announce the same. She posted, ” Just me in #mycalvins. Proud to be the face of the new @calvinklein #mycalvins Denim Series”.

“I’ve grown up wearing the brand and seeing the iconic advertising in magazines and on billboards featuring some of the world’s top supermodels. To now be a part of that legacy is truly an honor,” Jenner said in a release.

The limited edition series will be made available at Opening Ceremony on April 15 and will debut on the brand’s website in May.

Khurki is all for girl power....
Read more
Lifestyle

Can Facebook Help You To Maintain Your Long-Distance Relationship?

Social networking sites such as Facebook can help maintain romantic relationships, whether individuals involved are geographically close or in a long-distance relationship, a new...
Read more
Fashion

We all love to use our phones and other gadgets to take our pictures and share them with our friends. Selfies, as they are called,...
Read more
Videos

How Will You React If Your Mirror Talks Back?

Let's get to the point: Don't drink and drive! Hold your breath as your mirror talks back! This video is about drinking and driving and...
Read more