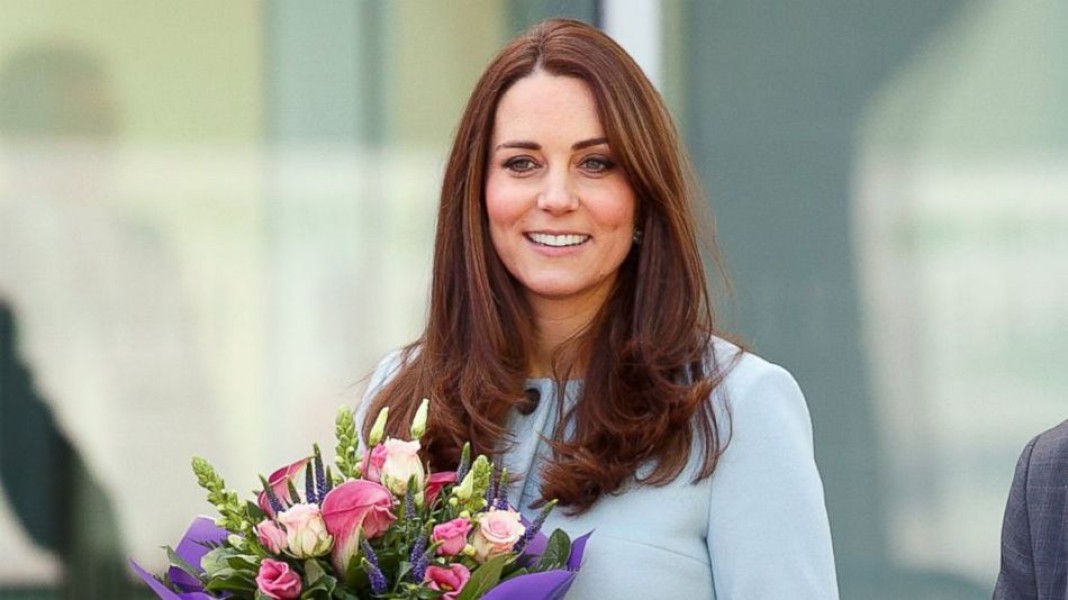 Kate Middleton now has bangs and she looks great in them!

Kate debuts chic new hairstyle as she joins William at Balmoral church ahead of her return to royal duties. 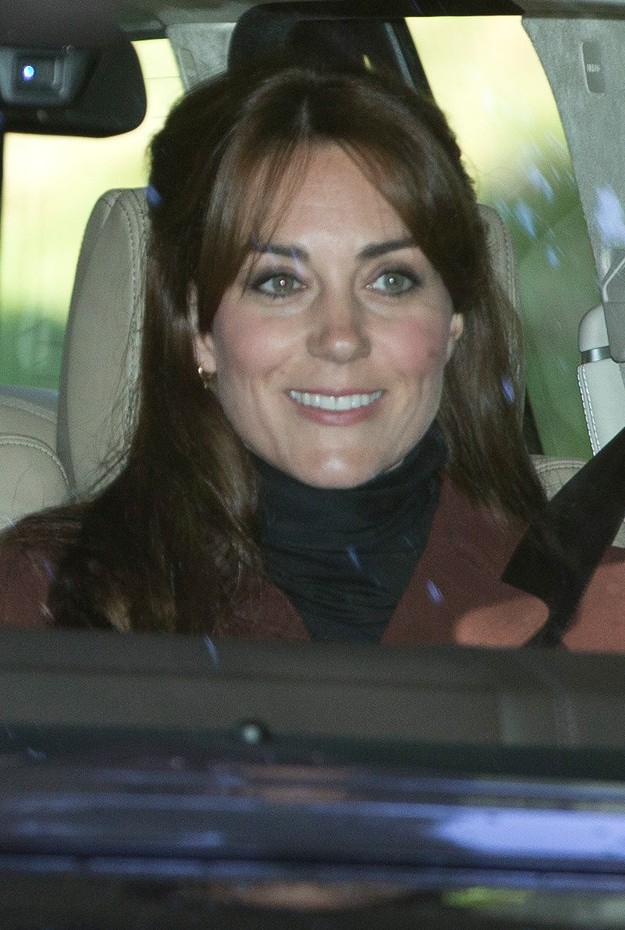 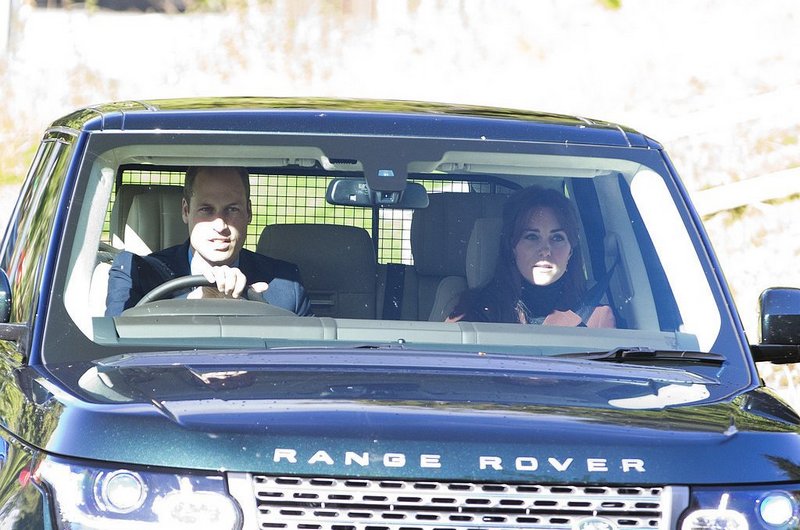 The Duchess of Cambridge and Prince William were spotted heading to the Crathie Kirk in Scotland for Sunday morning prayers, where she was spotted in the passenger seat of a Range Rover with a chic update to her hairstyle that now includes bangs. 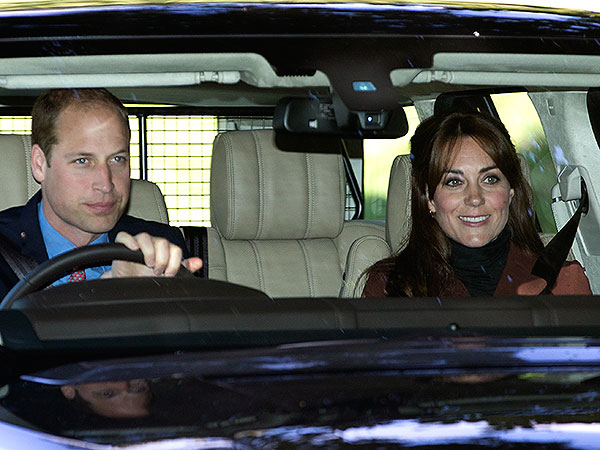 Kate is expected to return to her full royal duties this week, which will include a visit to a school in London run by the Anna Freud Centre as well as attending the opening ceremony and first match of the Royal World Cup on Friday with both William and her brother-in-law, Prince Harry.

Not having respect for what is manmade is understandable, but nature is something we should all respect. It is not new, when you find...
Read more
Lifestyle

Princesses Still Carrying The Royalty Tag And How!

God bless all these bundles of joy!
Read more
Flicks

Who Said Cigarettes Cause Cancer?

A BJP parliamentarian from Assam says that anyone who believes that smoking causes cancer should consider this - "I know two elderly people who...
Read more
Blogs

There are many ways to celebrate the Earth Day. Khurki lists out simple DIY steps if you, as a discerning citizen, want to contribute...
Read more
Lifestyle

Mukesh Ambani loves to be on the top. And he likes to maintain this position. But this time, it's not about being the richest man of...
Read more
Blogs

Why would they? Acting runs in their blood and this App gives them the opportunity to show off their talent.
Read more
Bollywood

Must Watch: EPIC View Of Moon Transiting The Earth

Khurki Style: Some Side Effects Of Yoga This Yoga Day

Yoga is supposed to rejuvenate your soul and boost your body. But what happens when you do it incorrectly and end up doing more damage...
Read more