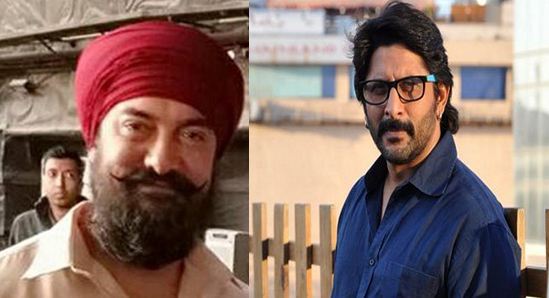 The B-town is known for making news out of small things. We were not yet done praising Aamir Khan for his transformation in Dangal and he has given his fans another surprise with his look for Thugs of Hindostan. The film has been creating a lot of buzz since the project was announced. Aamir is also quite excited for the film as he will share screen space for the first time with legendary actor Amitab Bachchan. Finally the look of Aamir is revealed as it is always quite a talking point for his films. Aamir is seen sporting a red turban and a heavy beard. 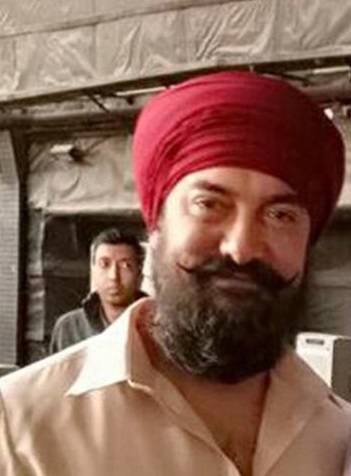 Akshay Kumar’s much awaited starrer Jolly LLB 2 hit the screens worldwide today. You generally don’t have to wait a lot for his films, as he is committed to making four films a year. Jolly number one Arshad Warsi  was also present at the preview. And not for mine but for the gossip mongers surprise he was all praise for the film. He even end up saying that Akshay has performed the role 10 times better than him. Now that’s the spirit one should live with. Watch what for yourself.

Gone are the days when after the release of the film, the actors and producers used to forget about the film and promotions. Take the team...
Read more
Blogs

ROTFL! But don't do it alone!
Read more
News

A Miami woman who was filmed attacking an Uber driver and throwing the man's belongings into the street before walking away has been identified...
Read more
Humour

Rock bands from the West have always been a craze among the Indian audience. People just madly fall in love with the band members...
Read more
Himachal

Traveling has experiences which certainly helps you grow as person. Being a traveller myself, it is one thing I can bet on that it helps...
Read more
Load more
KHURKI

There is so much stupidity and real comic stuff in the speeches given by Rahul Gandhi that at times we wonder whether it is...
Read more
Humour

Virat Kohli on Dubsmash certainly bowls us over with his superb performance. Virat kohli gives a try to dubsmash 😍 😘 watch out girls 😉...
Read more
Go to mobile version