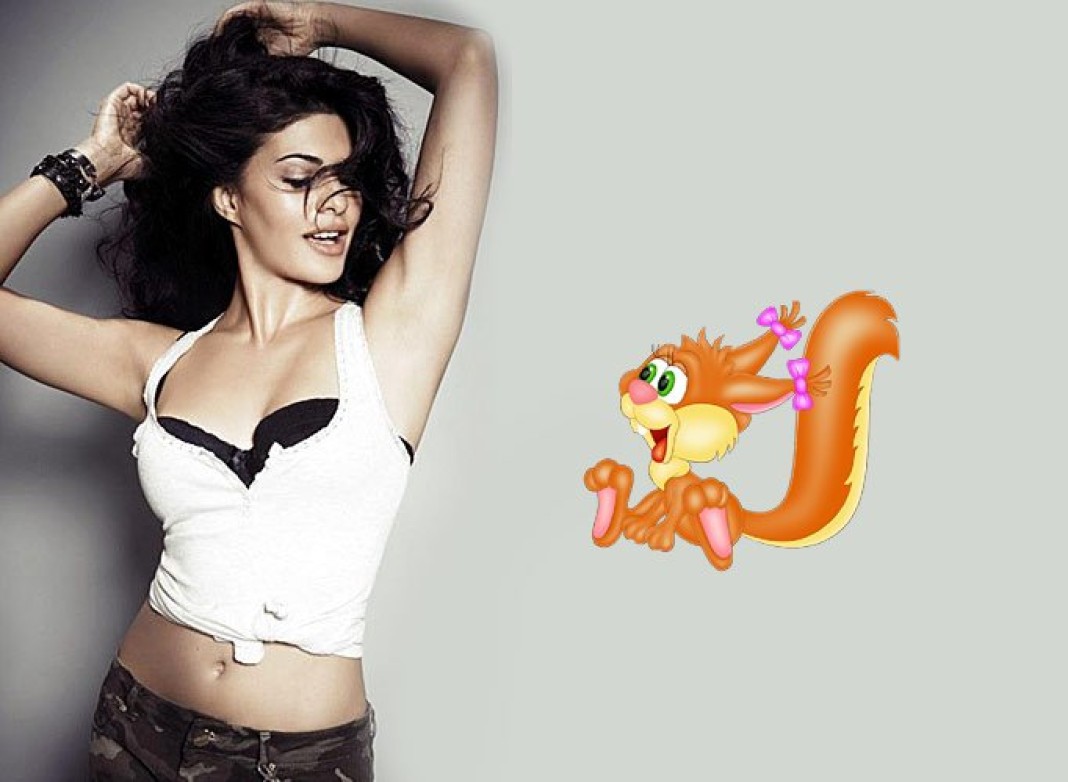 A lot of Bollywood celebrities have been seen flaunting their pets but here’s one B-town hottie who wants to adopt an unusual pet..!!

Well our cutie said she wanted to adopt the arrested squirrel…beat that?

I’m gonna bail this squirrel out and adopt him!! ❤️

By the way, here’s a video of the culprit being fed honey by an official…hamare yahan to insaano ko paani bhi nahin poochte aur yeh dekho…..kamaal hai bhaia..!!

Here’s the news about the capture…

All is Well For Bachchan Junior. Coming On August 21!

Just saw an Insta post from Abhishek Bachchan, which shows him standing in the middle of nowhere pointing towards himself and claiming 'It's All...
Read more
Blogs

Travel quotes that will spark your wanderlust

WANDERLUST ! Travelling is the only thing which can make your mood go up. I personally can vouch for this as I have tested...
Read more
Blogs

The Mania Called Superwoman & Here’s The Best Of It!

With 61 lakh subscriber base on YouTube....
Read more
Blogs

Sapna Jahaan From Brothers Is A Heart-Melting Song

It stinks and it stinks bad!!!
Read more
Humour

What happens when three hot Punjabi babes go crazy while playing some rocking Punjabi music....?? You gotta check out this video to know how it...
Read more