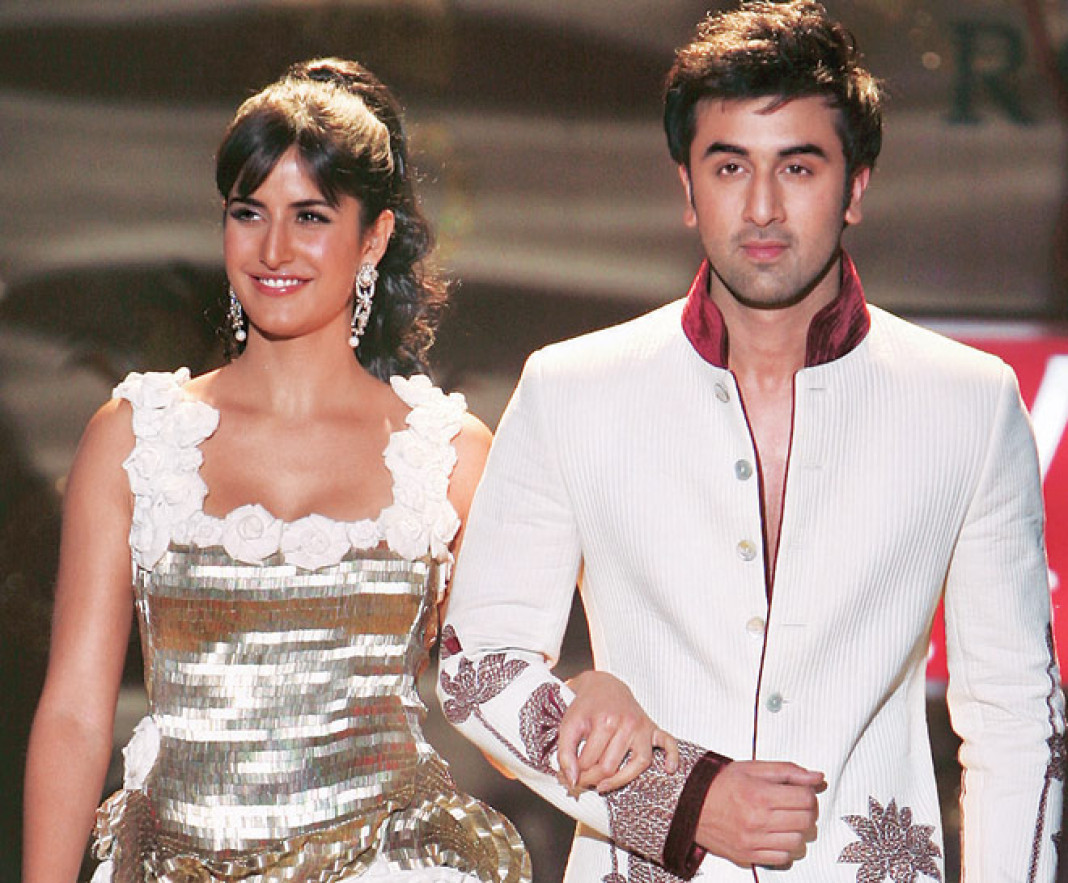 “We have planned to tie the knot by the end of next year,” Ranbir Kapoor has gone official about his marriage plans with Katrina Kaif.

Ranbir Kapoor and Katrina Kaif made a public appearance on Sunday night.

Katrina Kaif and Ranbir Kapoor have done everything under the sun to keep their romantic equation hidden from fans and the media for the past few years.

However, in a surprising turn of events, the actor recently admitted to not only being involved with the beauty, but also announced their plans to marry next year.

Ranbir, who moved into an apartment with Katrina last year, confesses that he is in love but won’t talk about a wedding date. And, of course the wedding won’t be a private affair.

He has gone on record to say that he’s in love and that makes him feel committed and responsible.

The next million dollar question is next year WHEN EXACTLY?

In the first track release of Dil Dhadakne Do, the Mehras do the tango in this funky title track from their upcoming film. While...
Read more
Bollywood

The Farhan Akhtar-produced film Bangistan follows the lives of two blundering terrorists on a mission to change the world. Bangistan is directed by Jaran...
Read more
Bollywood

Chauthi Koot And Masaan To Compete At Cannes Film Fest

After the lone film last year, Kanu Behl’s Titli, 2015 is better in terms of the number of Indian films that made the cut....
Read more
Bollywood

"We have planned to tie the knot by the end of next year," Ranbir Kapoor has gone official about his marriage plans with Katrina Kaif. The...
Read more
Load more
KHURKI

Take it in your stride...
Read more
Blogs