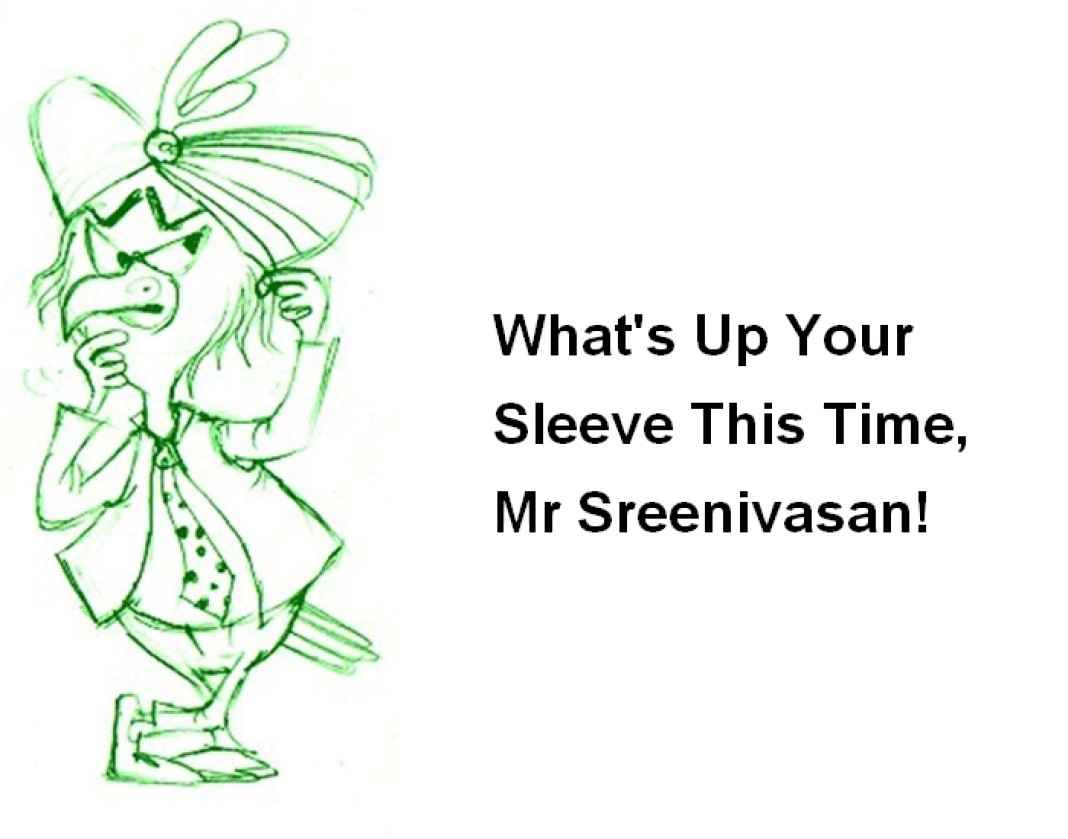 Champion IPL sides Chennai Super Kings and Rajasthan Royals have been banned from the Twenty20 tournament by a Supreme Court-appointed panel in its sentence Tuesday on a corruption scandal.

All eyes are on Gurunath Meiyappan, the son-in-law of ex-BCCI chief and CSK owner N. Srinivasan, and Raj Kundra, the husband of Bollywood actress Shilpa Shetty. Kundra owned stakes in Rajasthan Royals.

The Lodha committee was appointed by a Supreme Court Bench on January 22. Its verdict will be final and binding on the BCCI, the promoters and owners of the cash-rich and popular IPL. However, the aggrieved party can seek legal redress. The panel can suspend or fine the teams but can’t ban them.

An outright ban on the two former champions would be a devastating blow to what is only an eight-team tournament, and observers say former chief justice Rajendra Mal Lodha, who heads the three-man panel, is more likely to announce heavy fines.

The outcome could have major financial consequences for some of cricket’s biggest names as CSK are captained by India’s ODI captain Mahendra Singh Dhoni while Australia’s star batsman Steve Smith is at the helm of the Rajasthan Royals. The Royals are coached by Indian great Rahul Dravid.

The 2013 IPL season was mired in controversy after police launched legal proceedings against several officials and cricketers, including former Test fast bowler Shanthakumaran Sreesanth, for illegal betting and spot-fixing.

Sachin....Sachin... The crowd goes on a toss when Sachin is on field. Because when Sachin plays well, India sleeps well. We all have numerous memories...
Read more
Himachal

Family time is real important. But at times, it is nothing but a real challenge to survive. Imagine you are all excited about a most...
Read more

13 reasons why people care so much about Friday the 13th

The debate for the truth behind whether 'Friday the 13th' is real or just a superstition is never ending. People with logical thinking have...
Read more
Lifestyle