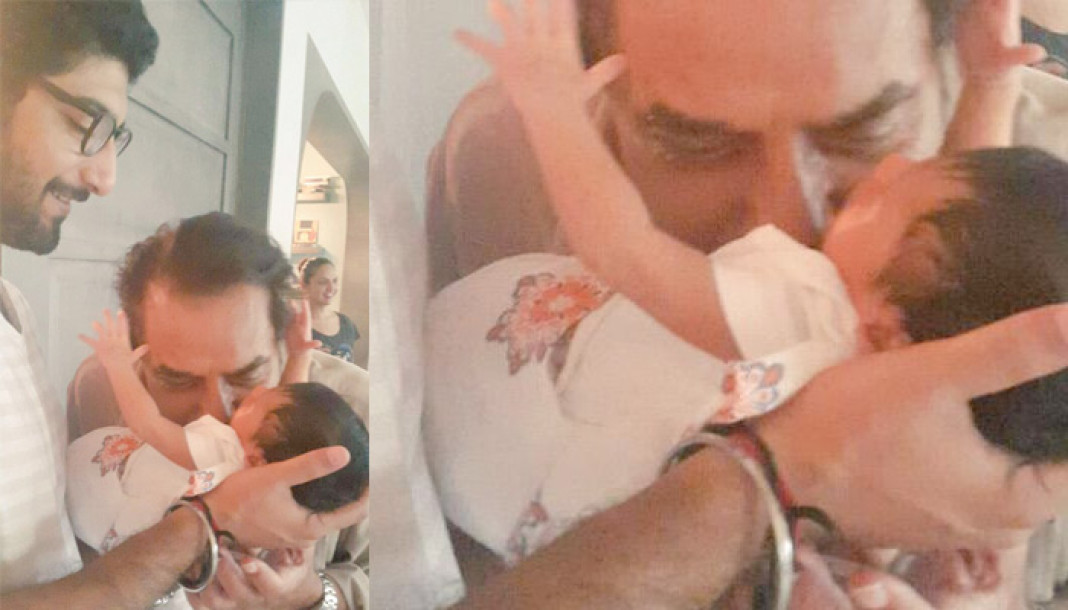 Esha Deol shared a cute picture of her nephew Darien Vohra being kissed by his grandfather Dharmendra. 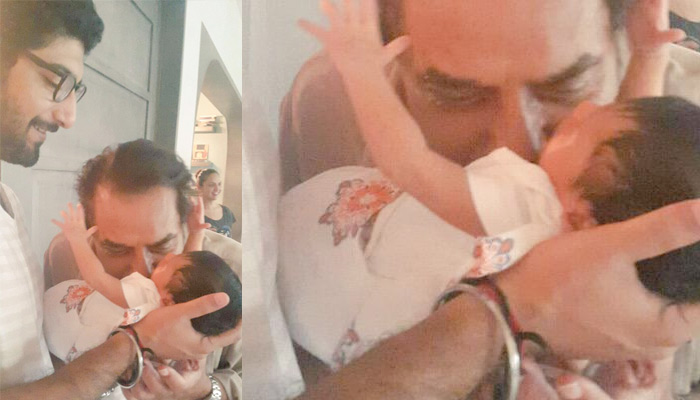 Dharmendra and Hema Malini’s daughter, Ahaana Deol Vohra, who got married to a Delhi-based businessman, Vaibhav Vohra, in February 2014 , gave birth to a baby boy on June 11.

I personally love horror movies and the very thought of watching one excites me to the core. I love watching them at home with...
Read more
Lifestyle

'Bullet' gets Khurki's certification for being the trashiest song ever made or heard!
Read more
Humour

So you too ask your wife for hisaab?? A Pakistani telecom company released an ad which is worth watching due to the wife's frustrated reaction...
Read more
Lifestyle

Things To See And Do In Back-In-News Maldives!

Maldives was recently in news for Bips and Karan's honeymoon. And if you are wondering why our desi beauty chose this island nation as the...
Read more
Lifestyle

Painted Leaves That Will Leave You In Awe, For All Good Reasons!

Art & craft are the among the best form of creativity. As Albert Einstein rightly said, creativity is intelligence having fun. Leaves have the...
Read more
Load more
KHURKI