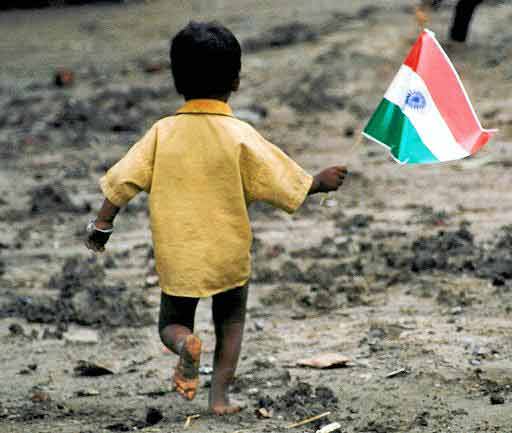 Every country has its own identity and is known by some Khurki filled reasons that sets them apart. And we Indians are different in all ways. From a rich historical background, to a thriving Bollywood Industry. We have all good reasons to be proud of. Nevertheless, we respect and give opportunities to others even. Here are some reasons that we Indians do better than anyone else.

We are proud of our rich Heritage and Culture 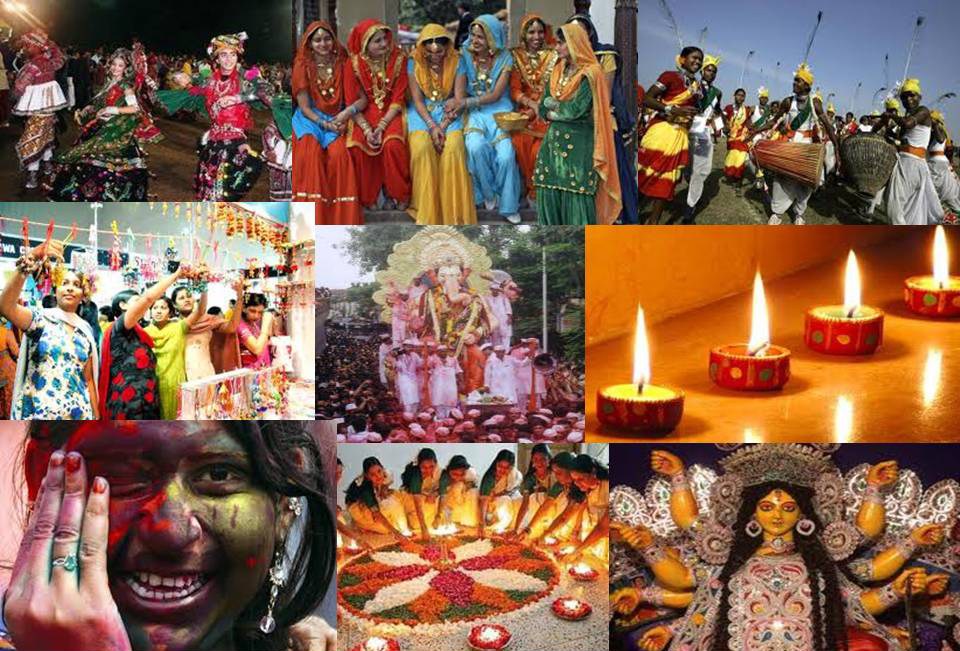 With 29 states and 22 official languages, India is diverse in all ways. But when it comes down to respecting and handling the rich historical that has gifted us a great heritage and culture. No one can beat us Indians!

Celebration is in our blood 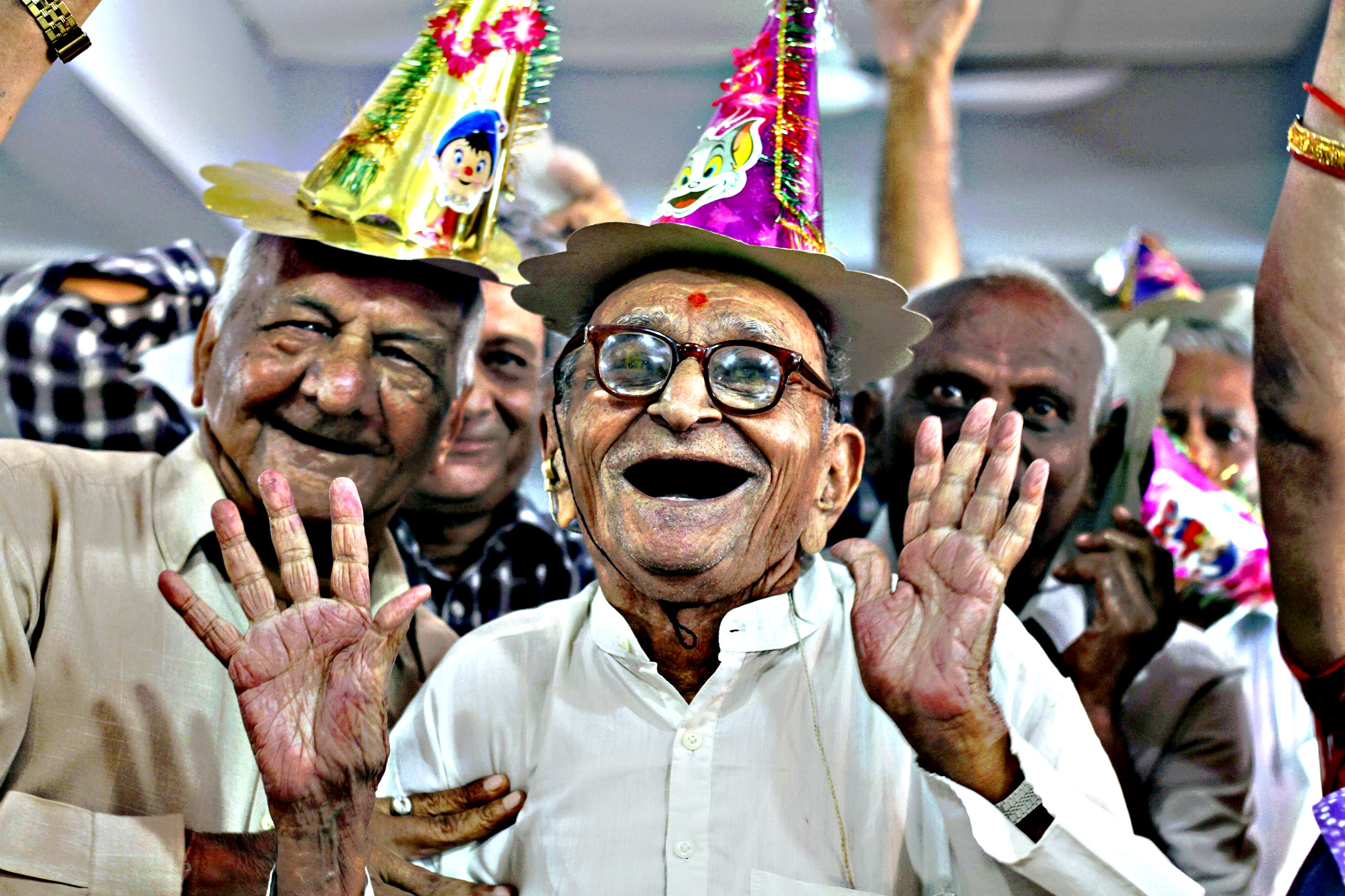 We Indians go with the thought that, Khushiyaan batane se badhti hain. Celebrations are an integral part of our life and that’s what binds us together. Were else in the world can you find a Tamilian celebrating the Punjabi festival of Baisakhi or a Gujarati celebrating the Tamil festival of Pongal? It’s a message to the whole world that we find togetherness and comfort in celebrating each and every festival.

Well that line may sound weird, but yes we help each other in our own little ways. It is not only restricted to just borrowing chai patti from your neighbours. The best refection of this can be seen on roads. Why do we prefer asking localities about the gaalis to reach a particular destination rather then believing on the Google navigation system. Reason being people know the ins and outs of their area and are more than happy to help others.

We work to find out solutions! 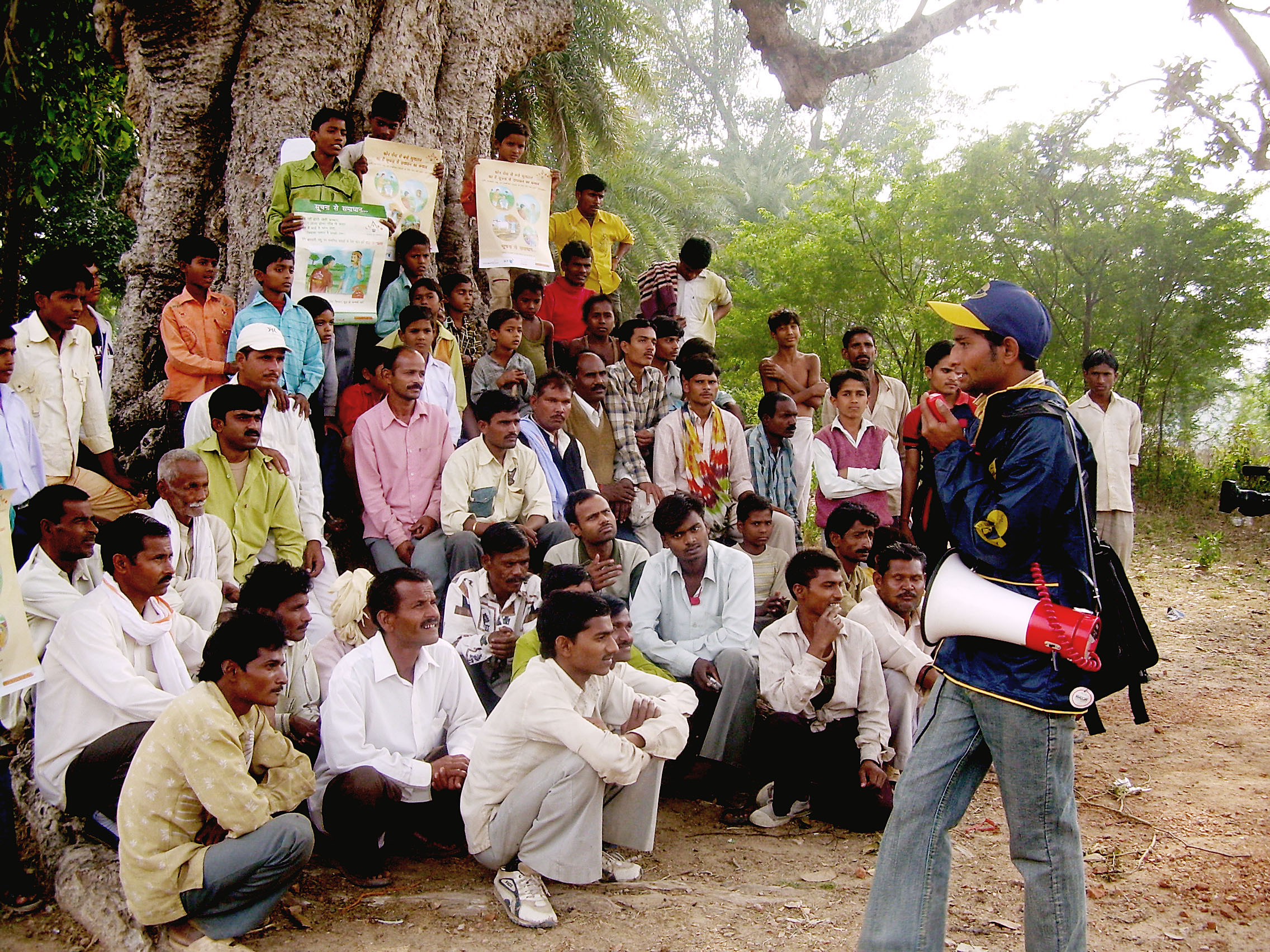 Indians selflessly dedicate their lives for the betterment of the nation. Yes, we are fighting poverty, unemployment, illiteracy and healthcare issues. But we know where the problem lies and instead of complaining about it, we try to change things in our own way.

Jugaad – the method behind the madness 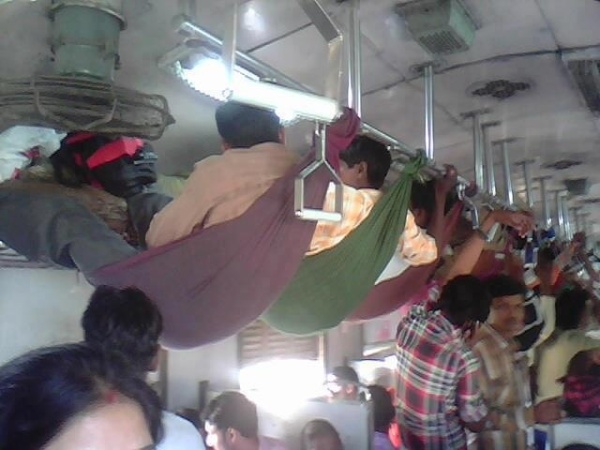 Whether it is finding a place to camp during a trip or scraping together something to soothe hunger, we are jugadoos who have thousands of ways to come out of a situation or even create one. 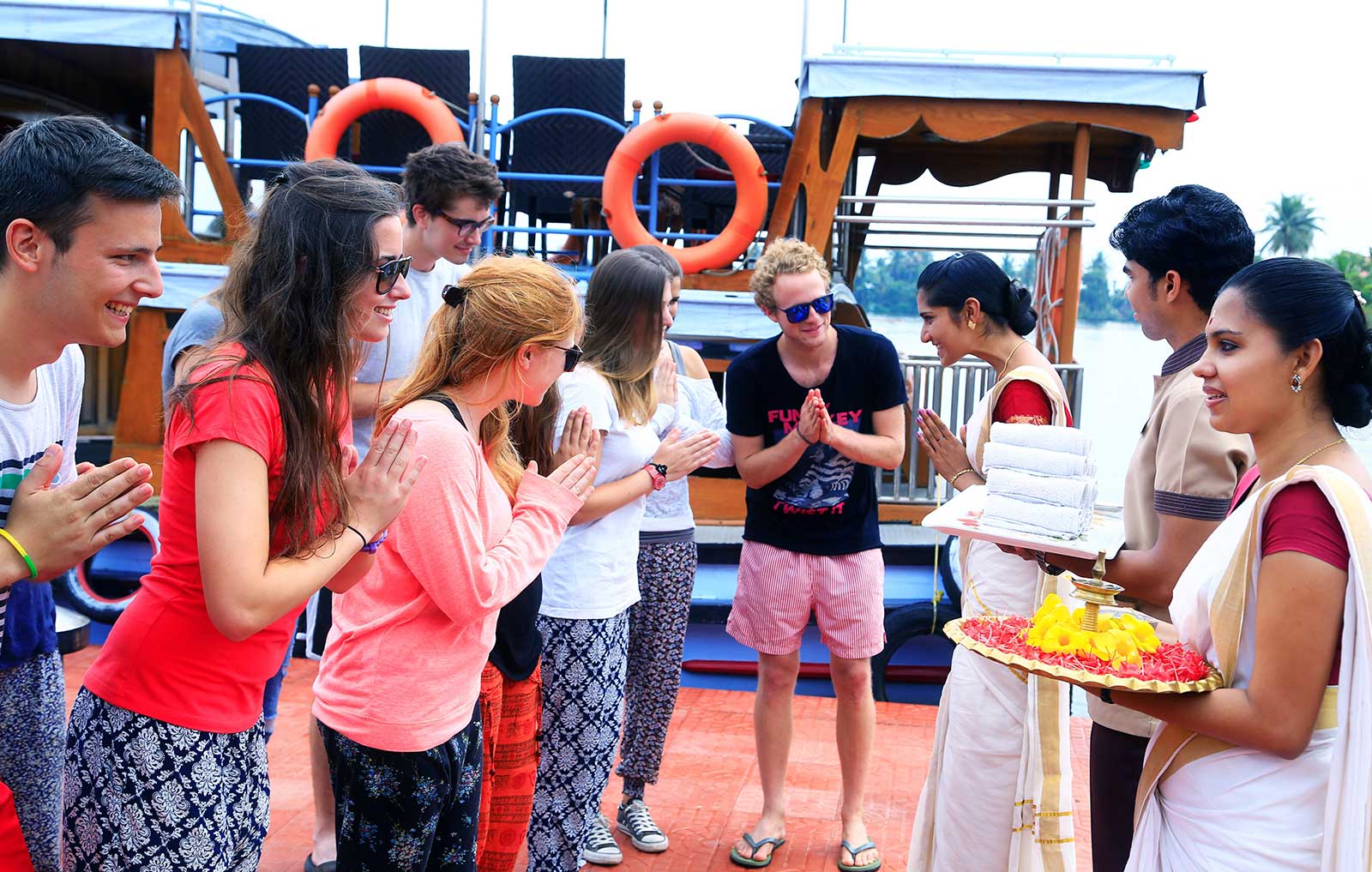 Though we Indians hate a visit of unexpected guests. But when it comes down to hosting one, no one can compete with us. For every Indian family it is like hospitality begins at home. Foreigners who where here during demonetization can tell that better, when they were helped by Indians.

We live and breathe spirituality and religion 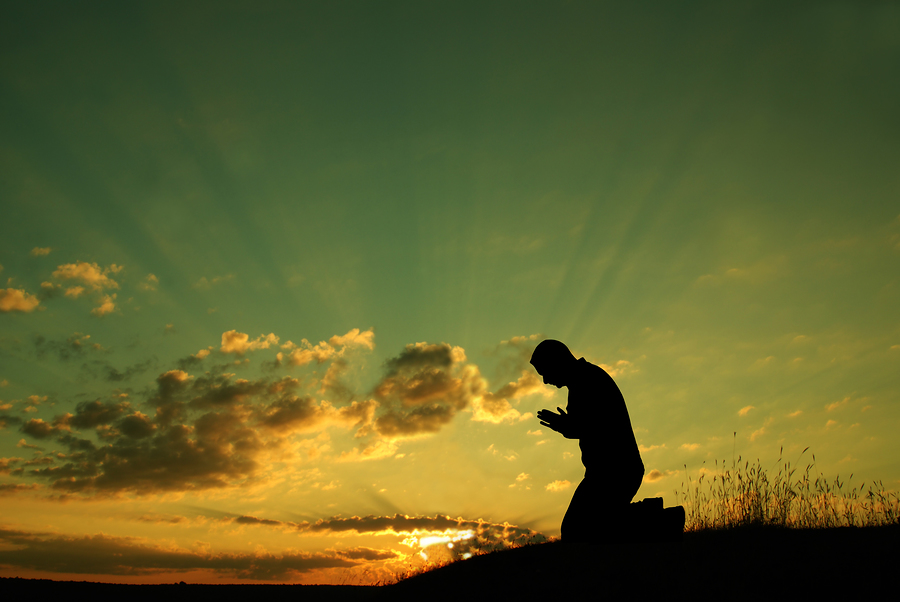 India has always been open to all religions, believing that they impart the same teachings. India is believed to be home to 330 million Gods and Goddesses. It is here where people of different faiths live together in relative harmony. Even though temples, mosques and churches teach us how to pray, but the mutual feeling comes from within.

We love to eat and our menu card is infinite 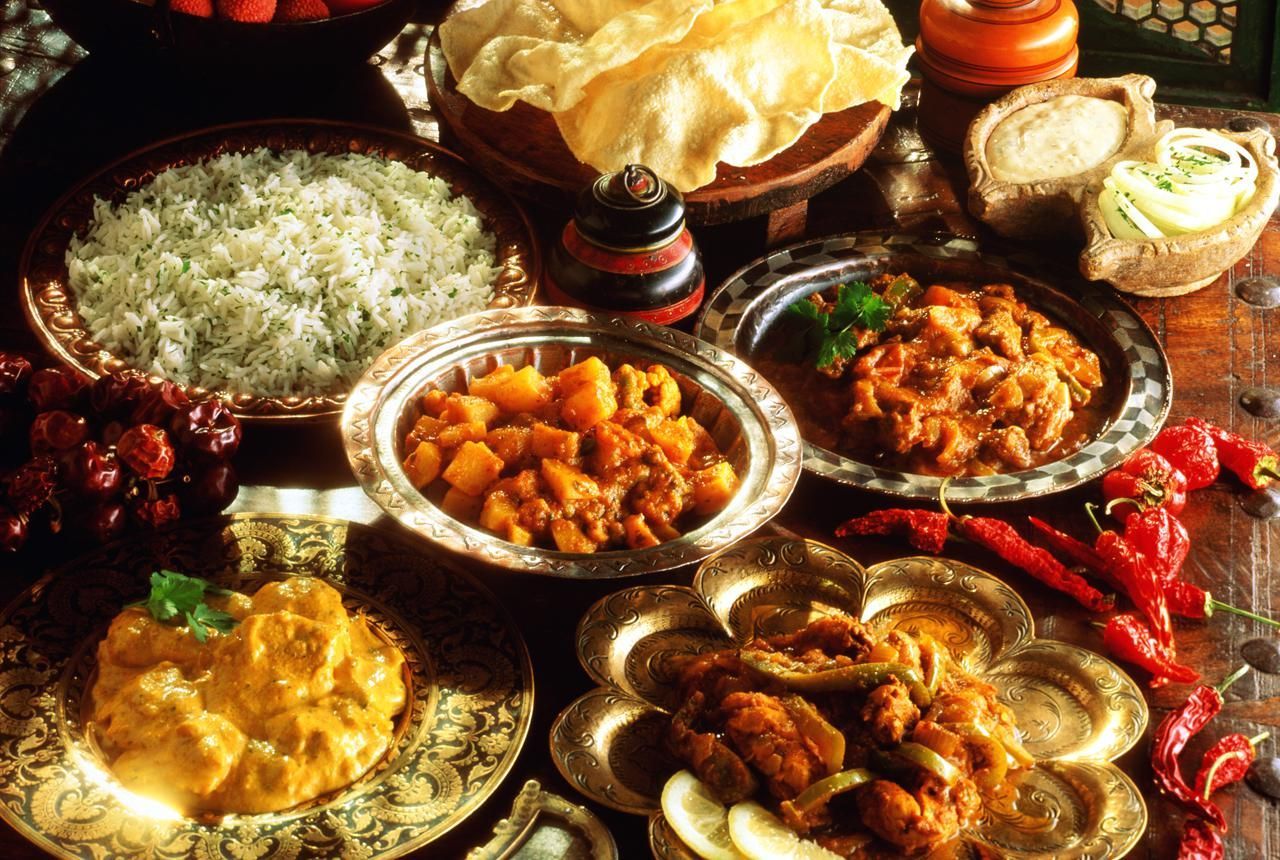 Every country has a food identity but for India it is like each part has a unique food identity of its own. We have a strong commitment towards food, it’s the only thing we can never break up with. 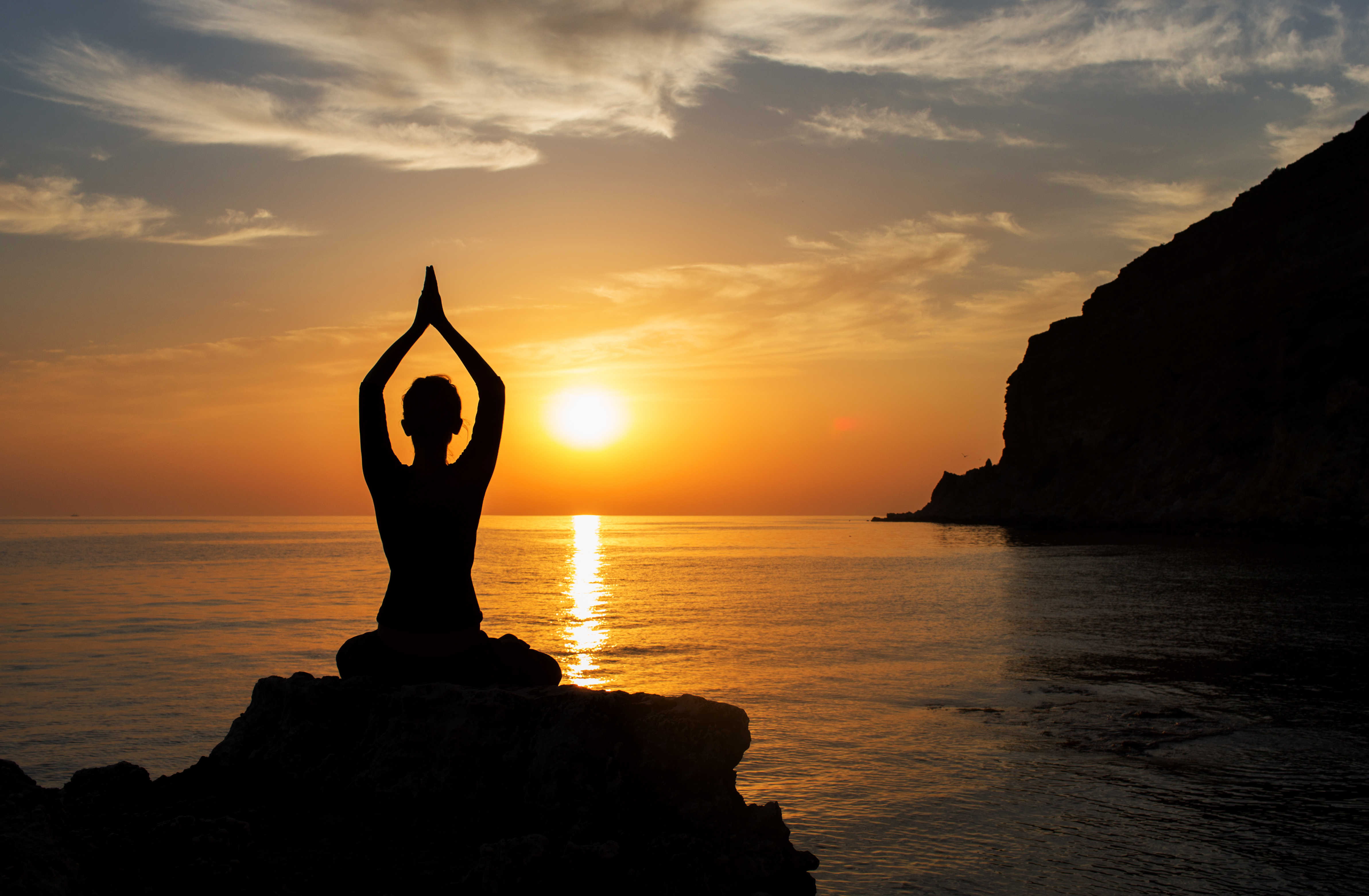 Rishis and Munis started it centuries ago and it has taught the world counting now. At the same time countries across the globe celebrate International Yoga Day, Yoga that was invented and initiated by Indian. India has made many discoveries and continue to make its mark.

The world’s highest battlefield is in India! 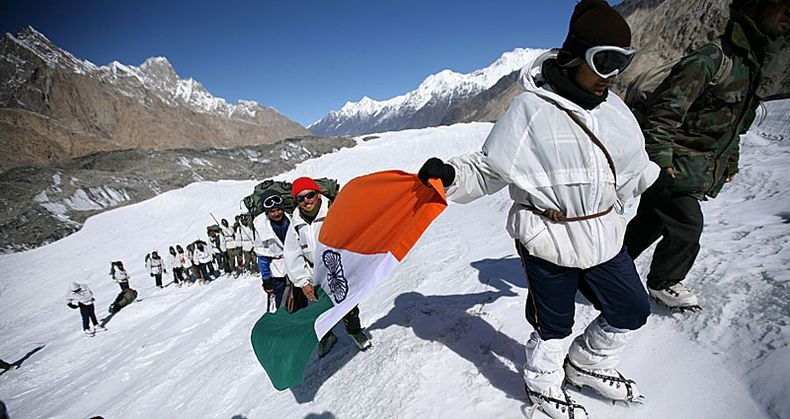 India is home to World’s highest battlefield that is Siachen. And the proud factor stands to be that we have the 4th largest army in the world. At Siachen, the temperature drops to minus 60° C, yet our Army braves the freezing temperatures, displaying a love for their country. 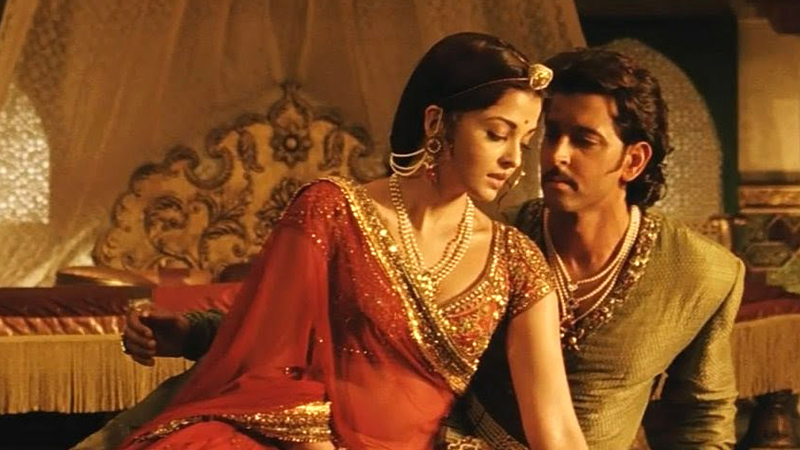 We produce the largest number of movies in the world and people might mock our love for entertainment, our movies instead makes them talk about it. Bahubali series and Dangal are just a few examples. And the list is on! We look up to our entertainment industry for giving us 365 days of full on masti. And they do meet our expectations!

India may be termed as a nation with diversified culture and various religions. But, when we get introduced to a Non-Indian, the first thing that comes to our call is not our creed, caste or religion. We say that We are Indians, and we are proud of that.