How To Be Single – Official Trailer Out Now

Warner Bros. has released the first trailer for romcom How to Be Single starring Johnson and Wilson. The movie is scheduled for release after three months. 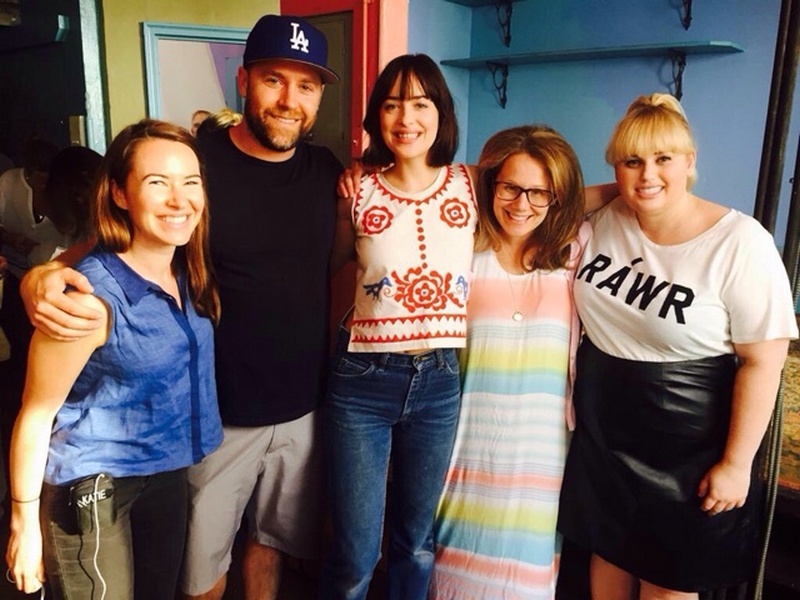 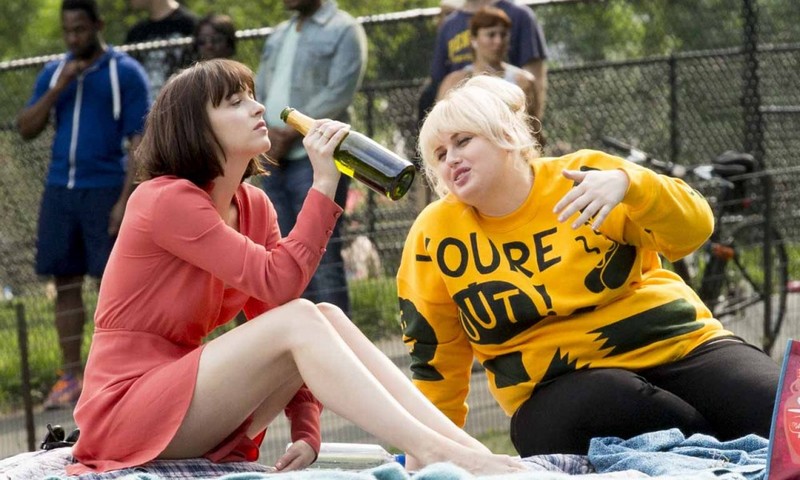 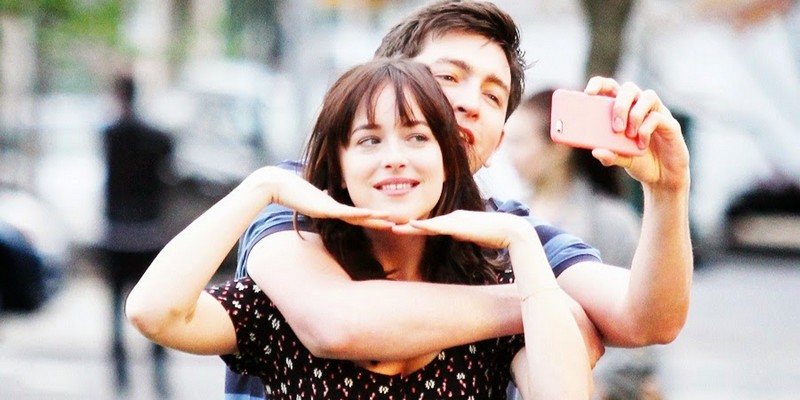 New York City is full of lonely hearts seeking the right match, be it a love connection, a hook-up, or something in the middle. And somewhere between the teasing texts and one-night stands, what these unmarrieds all have in common is the need to learn how to be single in a world filled with ever-evolving definitions of love. Sleeping around in the city that never sleeps was never so much fun. 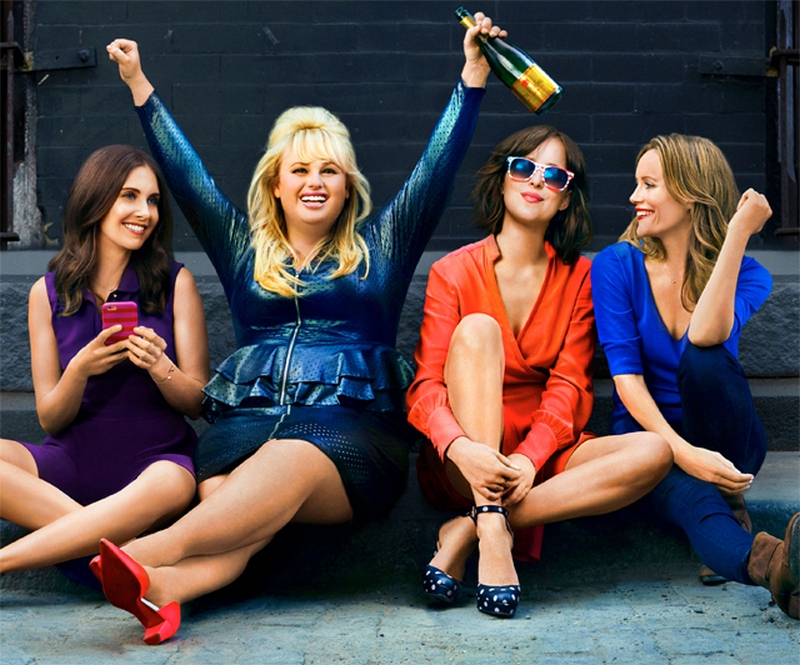 As said in the trailer – “I know breaking up sucks but you know what’s even worse – wasting a night in New York city!!” 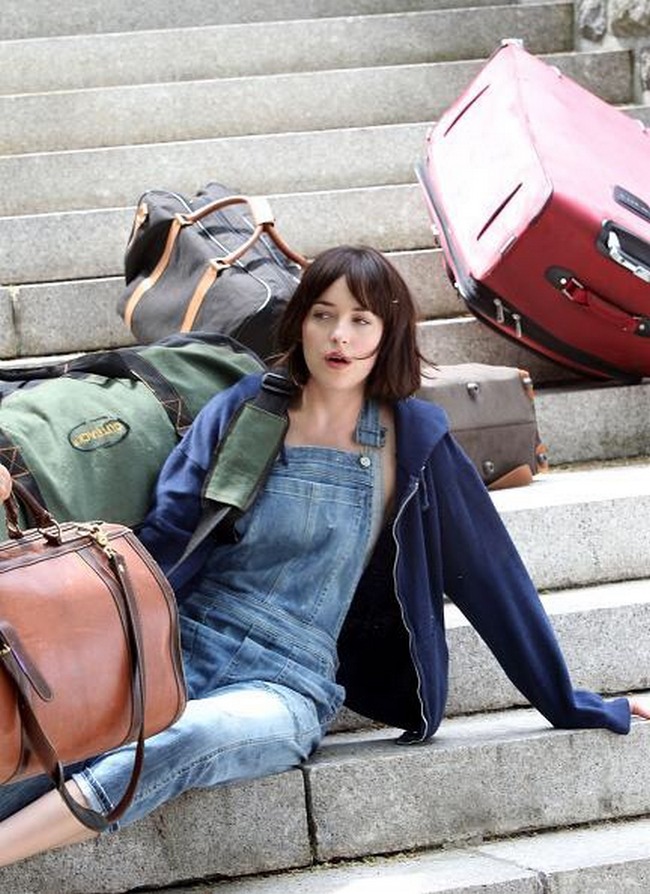 The trailer begins with Wilson giving Johnson a tutorial on how to get free drinks at a bar.

The film opens nationwide on February 12. It will be released worldwide by Warner Bros. Pictures, a Warner Bros. Entertainment Company.

It's great seeing actors on big screen but what's even more fun is the behind-the-scenes shoot... It somehow gives me giggles..!! Aishwarya Rai Bachchan is considered one...
Read more
Lifestyle

IQ Test: Which Are The Famous Mosques Of Kashmir?

A masjid or a mosque is a place where faithful Muslims come to say their prayers. The state of Jammu and Kashmir is loaded...
Read more
Flicks

Please avoid these 16 words – when in a foreign country. Now that summer vacations are here, everyone is planning a trip to their favourite...
Read more
Bollywood

Waever..talk to my hand!
Read more