Yuvraj Singh without doubt is one of the first cricketers of our country. He was also until recently one of the most eligible bachelors of the country. 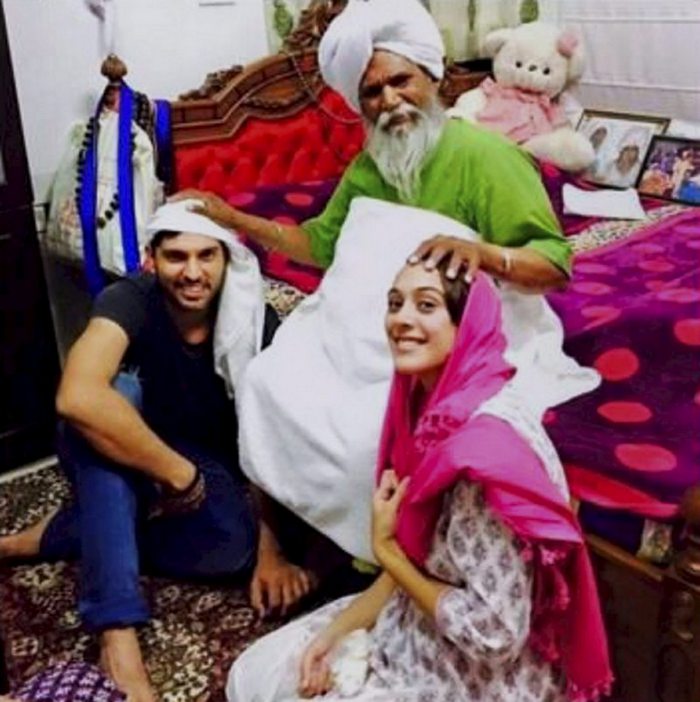 This stylish batsman finally got hooked to his long time girl friend Hazel Keech in Bali. The wedding is expected next year. 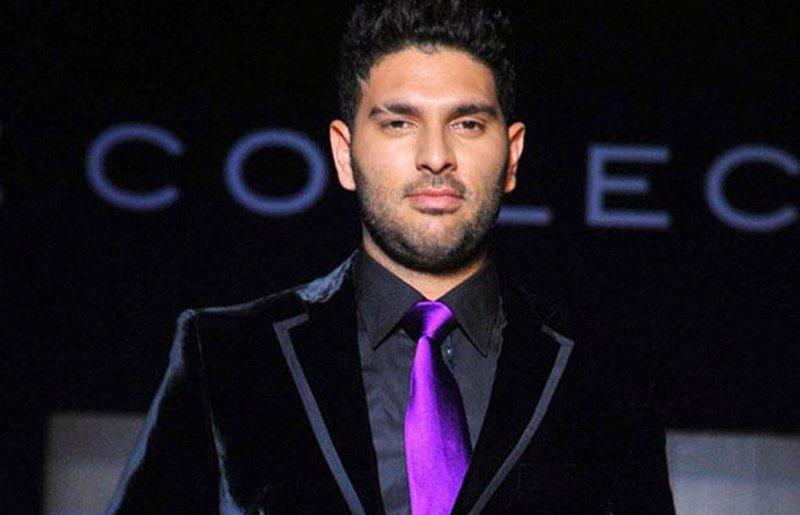 In the mean time, we found some unknown facts about this handsome and good-looking sportsman that are sure to surprise you.

Let’s take a look at some unknown facts about the Punjab dasher.

1. Yuvraj’s father is a well known player himself. Yograj Singh was a fast bowler in the Indian team and now a well known actor in the Punjabi movie industry 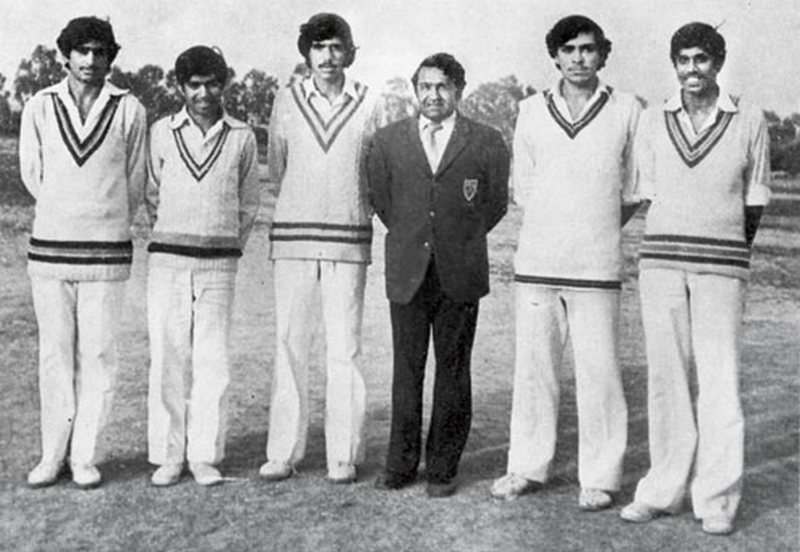 2. After Sachin, Yuvraj is the only other player to have been invited by English County to play for them 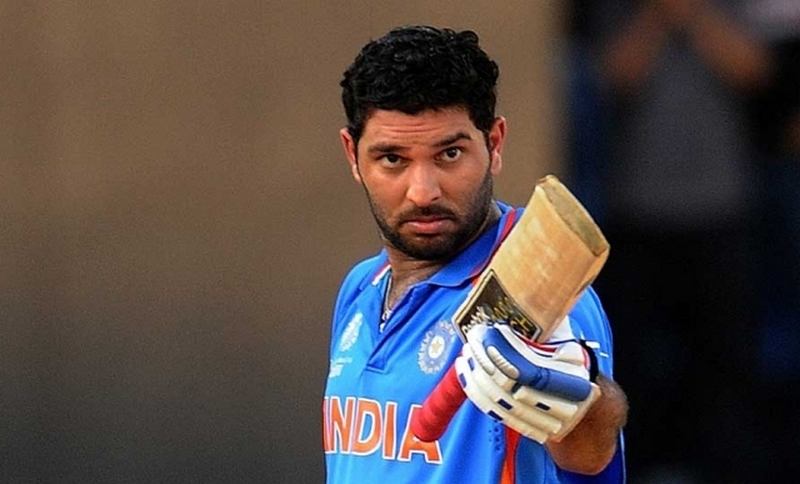 That is quite an honour. 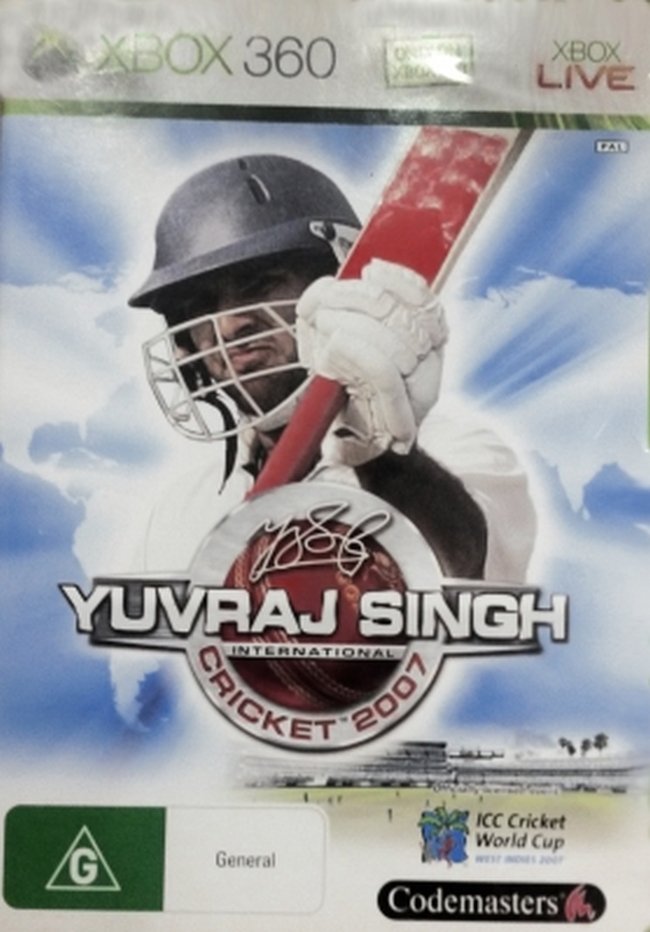 4. Did you know that he has also won the under-14 championships in roller-skating. As a child he used to love to roller-skate 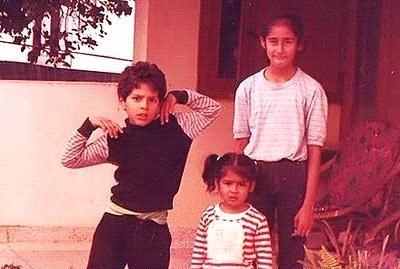 5. His ardent fans know that he always wears a jersey with the number 12. That’s because he considers 12 to be his lucky number 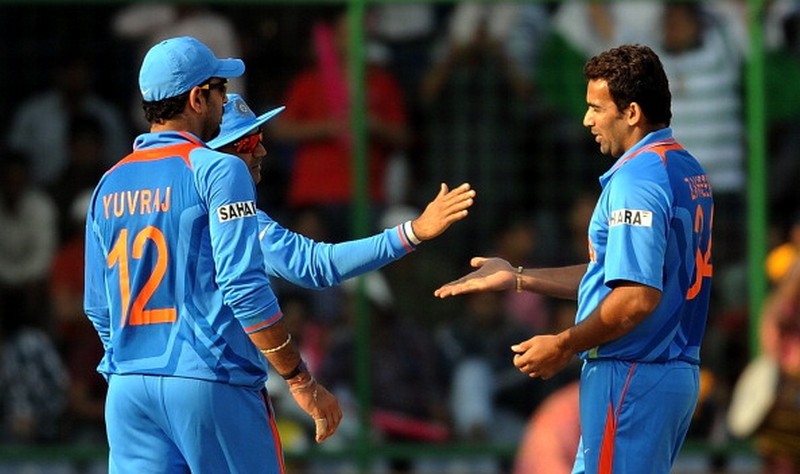 6. Yuvi is the biggest fan of Sachin and cherishes every opportunity he got to play with him – especially the Test match they played in Chennai in 2008 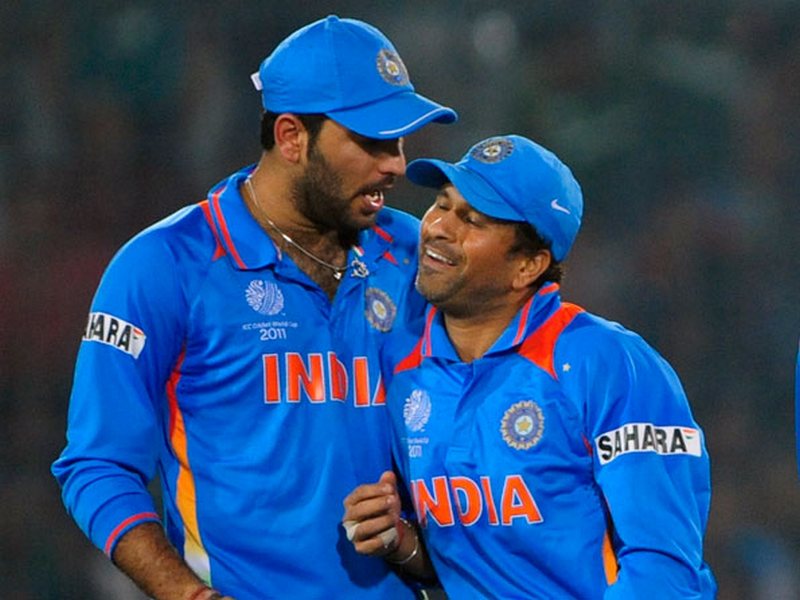 7. People of Chandigarh should be super proud of this local lad. Yuvi has studied from the DAV School in Chandigarh 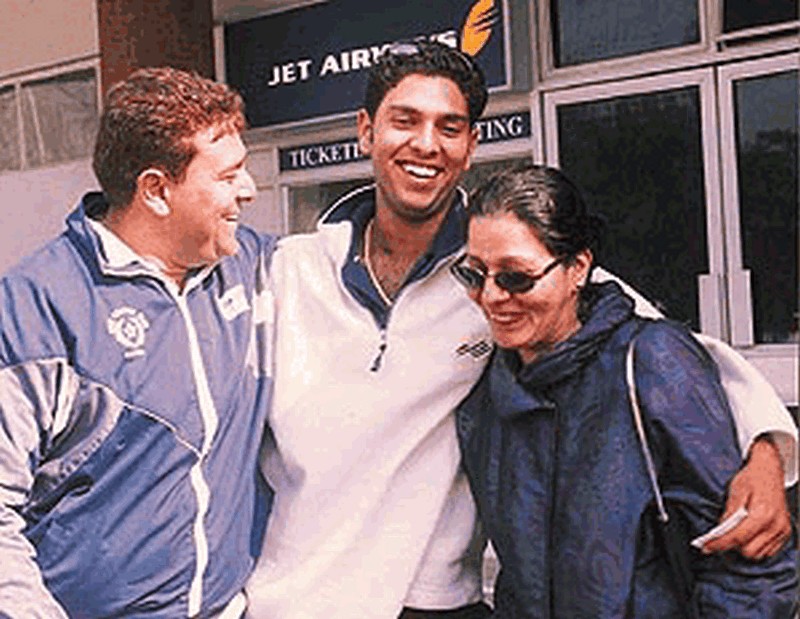 8. When he was young, he had accidentally shot his friend in the stomach with an air gun. His adventures had started very early 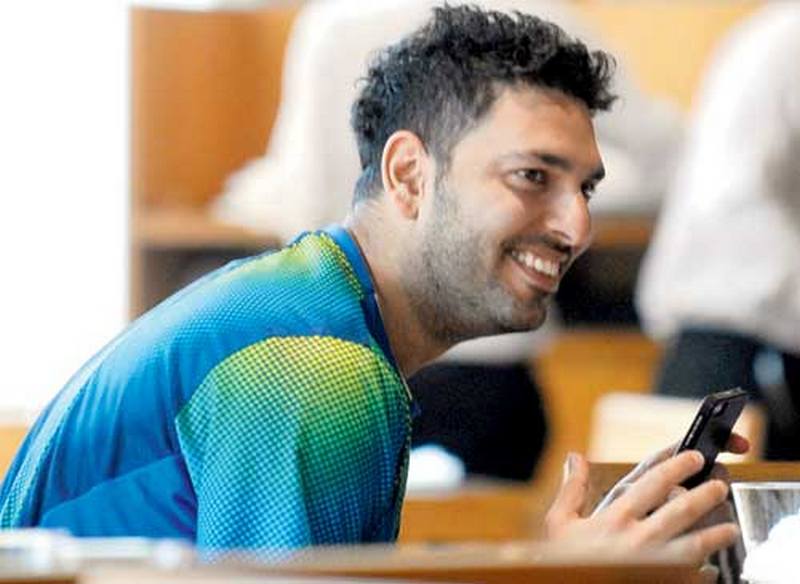 9. We bet you didn’t know that he has done an animated movie, Jumbo. He did an important voiceover in it 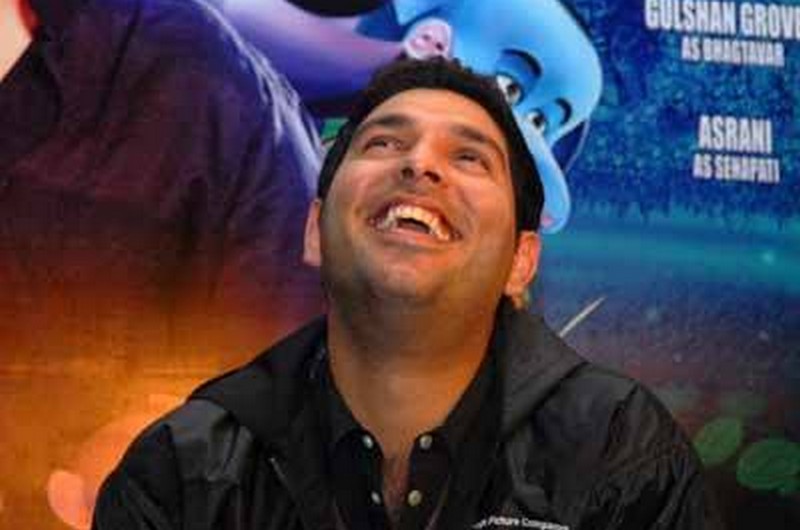 10. Once he won his battle over cancer, Yuvi took the noble initiative of starting an organization called ‘YouWeCan’. He takes a personal interest in it and helps cancer patients 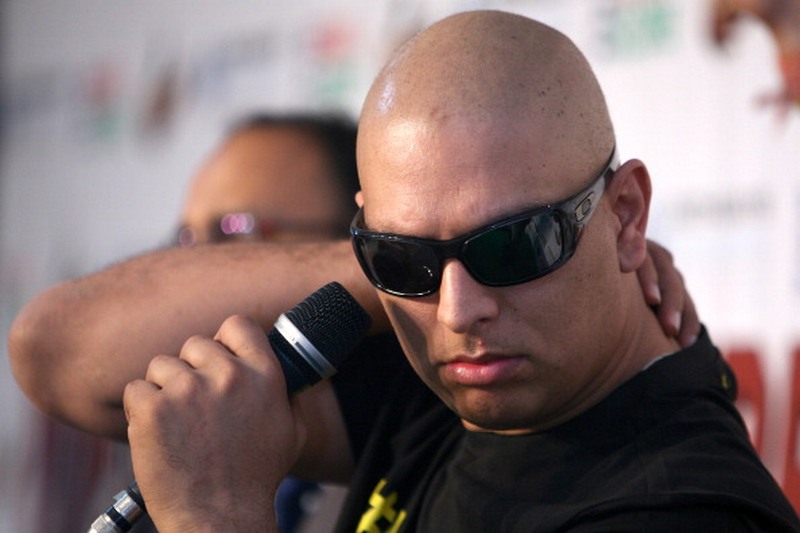 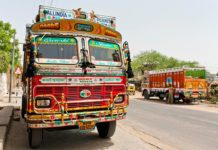 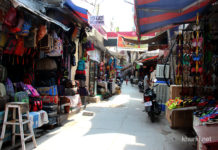 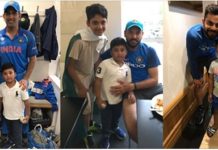 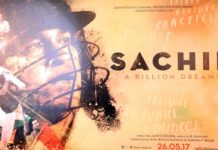 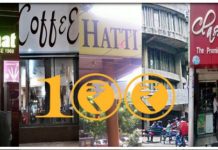 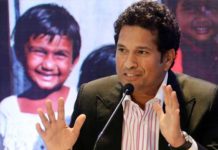