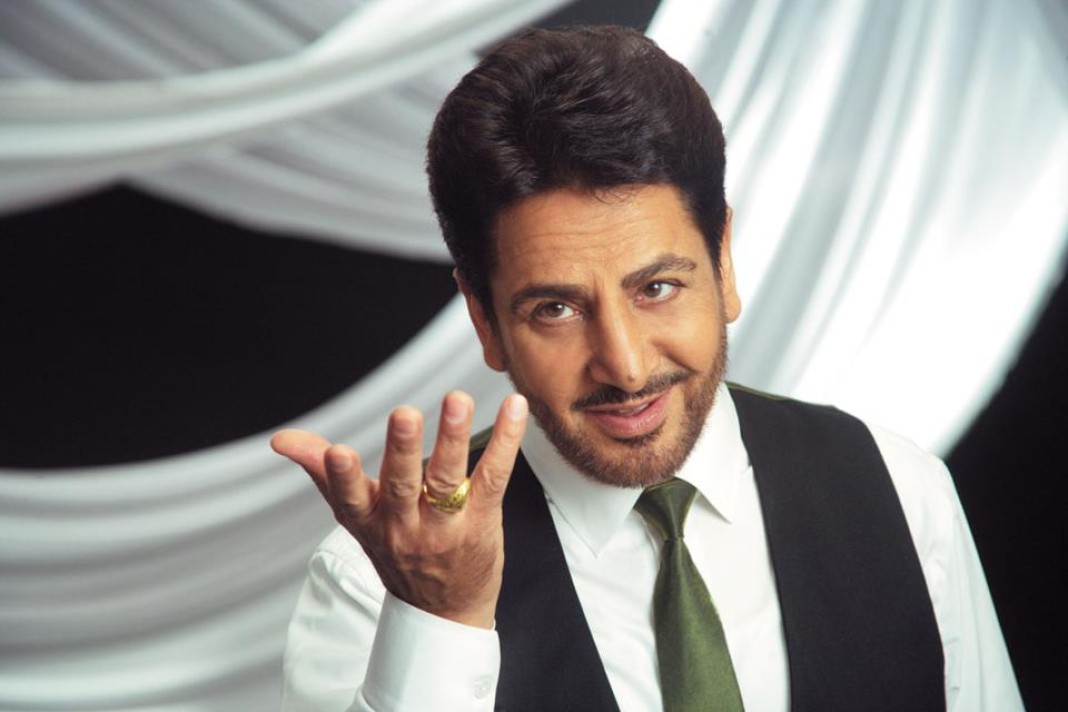 Gurdas Maan, the most respected, admired and worshiped man of the Punjabi community, is considered to be one of the most notable personalities in the world of Punjabi music.

We try and share why Gurdas Maan is the real pearl of Punjab loved by all and recognized internationally. It’s natural to run out on words when talking about the pride of Punjab. He is just awesome… Maana Da Maan, Marjanea Manna, Punjabian Di Shaan, Baba Ji, Maan Saab. This is how over the years people have been giving so much love & respect to him.

His contribution to Punjabi music is immense and he is the real inspiration for all…Yes, I mean ALL….From kids to adults, every one acknowledges him because he has been at the forefront of Punjabi entertainment for more than three decades.

Gurdas Maan Writes his Own Songs With a Touch of Folk

This Punjabi folk song, ‘Ki Banu Diya Da’ was earlier written by Gurdas Maan and later made the song popular as he recorded for it several times. But the song becomes even better when mixed with the tunes of Coke Studio and Diljit lending his voice for it.

His charm for his believers is tremendous

He came down to earth from heaven to make people smile from heart.

Teaches us to take the stand against discrimination

To experience his music, listen to ‘Challa’

Picture says it all!!

Many Many Happy Returns Of The Day….

The Most Beautiful Actresses Of 2015 In Bollywood!

Watch out for the super talented!
Read more
Flicks

See Why A Rethink Is Needed When Planning To Have Kids!

Being a parent is certainly not an easy job. There's a heavy stress to bring up a child. Yeah I know many of you...
Read more
Blogs

What Drives And Defines A Pied Piper? Be Like Him…

Everyone wants to be liked if not loved, but it's really hard to point out what exactly it takes to be more "likeable". Is it some...
Read more
Lifestyle

Sikhs for Justice Group Files Suit Against Facebook For Blocking In India!

An US based Non-Profit organisation Sikhs for Justice (SFJ) has filed a lawsuit against social networking site Facebook for blocking their page last month "on...
Read more
Flicks

Rise above the definition...feel Him!
Read more