And finally, Shraddha Kapoor has bagged the role of Mohit Suri’s Half Girlfriend.

As we all know, Aashiqui 2 director Mohit Suri is making the film Half Girlfriend based on Chetan Bhagat’s novel with the same title. 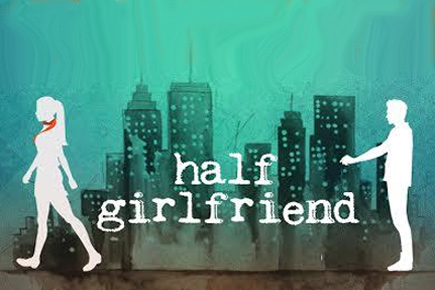 Earlier, rumour had it that Parineeti Chopra will play the lead female role for the movie. But all that speculation has been put to an end with a leading English daily confirming that Shraddha Kapoor will be the female lead. 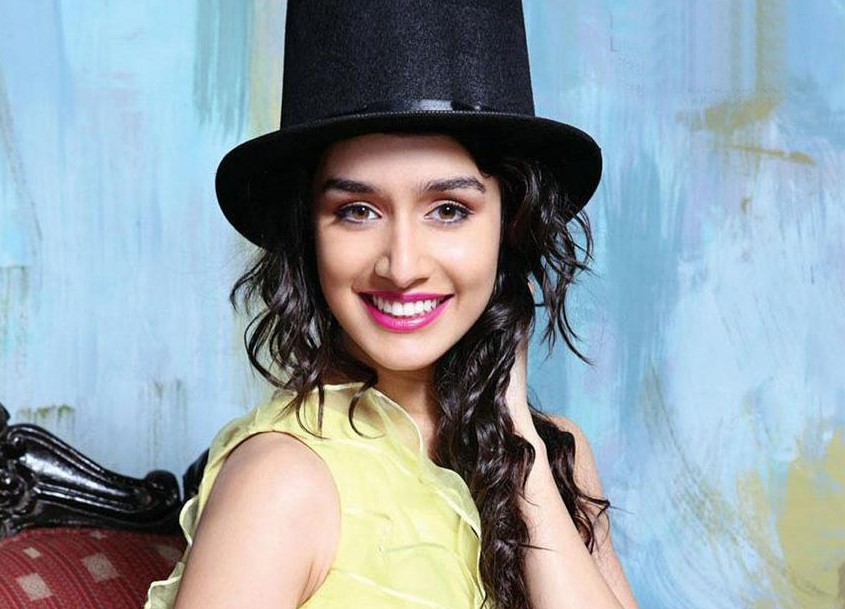 Half Girlfriend is expected to go on floors this year and will be shot at varied locations from Bihar to Delhi to New York.

Also read: Is Something Cooking Between Varun Dhawan And Shraddha Kapoor?

How does she do it, yaar?
Read more
Lifestyle

No App can replace your Lap!
Read more
Flicks

The Fast and Furious American series of action films based on street racing, loud cars and bad tempers was started in 2001. What followed were...
Read more
Blogs

Meet Shraddha Kapoor, The Next Rock On 2 RockStar!

Watch Would You ‘Exchange Mom’? Don’t End Up Crying!

Exchange mom with someone else? How preposterous that question can be! The attached video makes you feel so one with these kids who don't like what...
Read more
Flicks

This One is Certainly Khurki Fun. Must Watch

Real Khurki fun! If you are a prankster and are tired of the same old pranks, then do try this one... We mean no hard but...
Read more