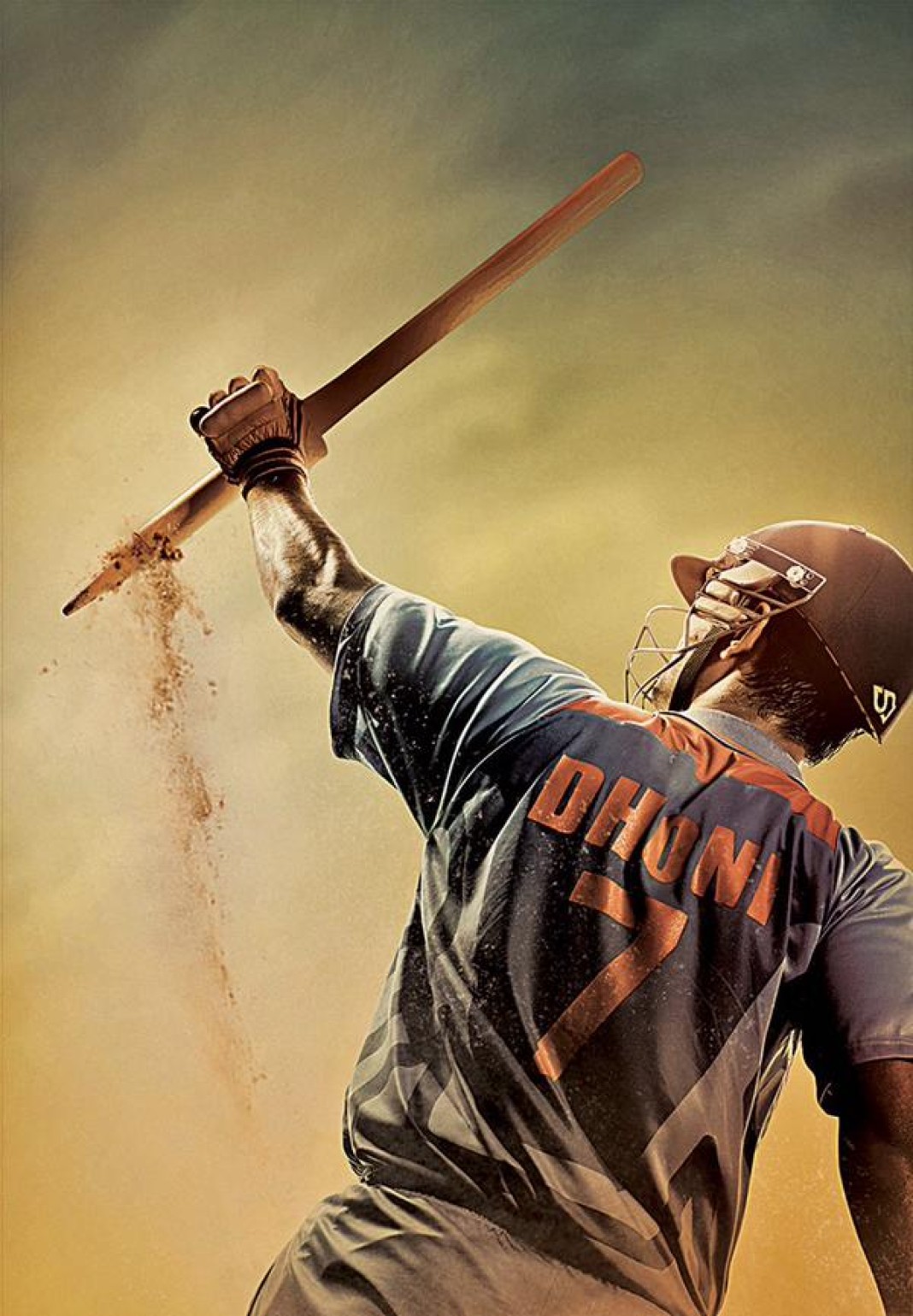 M S Dhoni “The Untold Story, is going to be the name of India captain Mahendra Singh Dhoni’s biopic, which is due for release in 2015. 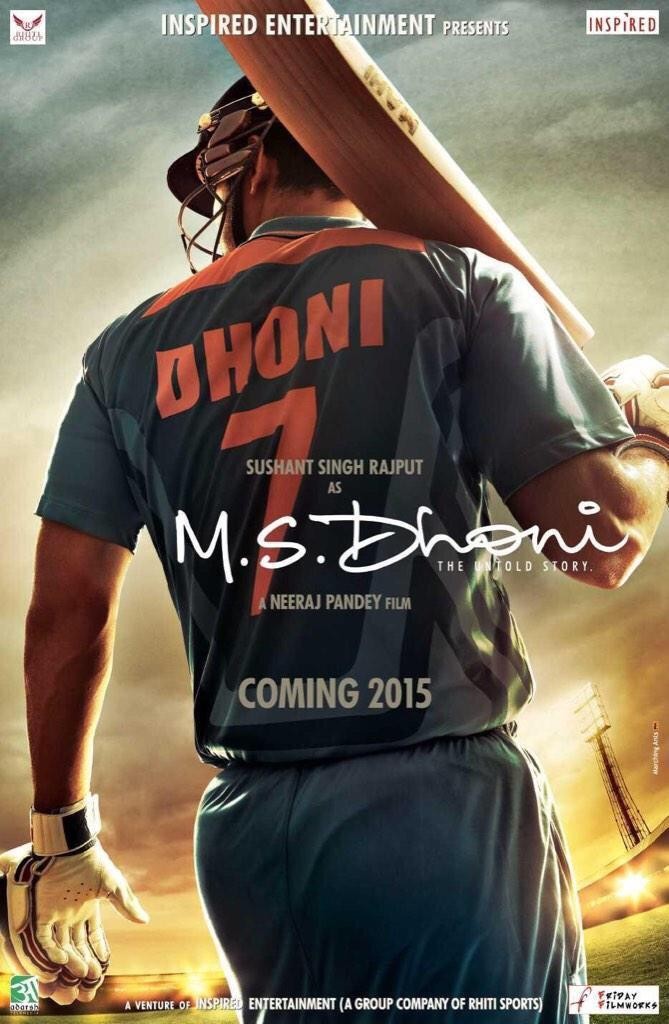 The first look of the film’s poster was launched on Thursday. Sushant Singh Rajput is playing the role of Dhoni in this film which is directed by national award-winning director Neeraj Pandey.

This movie will not only cover the remarkable rise of the World Cup-winning captain, but will also reveal the exciting facts of Dhoni’s personal life and journey, before he became a global sporting icon.

Share
Facebook
Twitter
Pinterest
WhatsApp
Previous articleNothing To Do On A Saturday? While Away Your Time Asking Siri These Funny Questions
Next articleYou Have Seen Them, But Do You Know These Bollywood Star Kids
- Advertisement -

Kareena Kapoor Khan is once again ready to play a sex worker in her next flick. She has already played these roles in movies...
Read more
Flicks

Upen Patel & Karishma Are In A Very Happy Phase!

Salman is surely one hell of a heart throb!
Read more
Bollywood