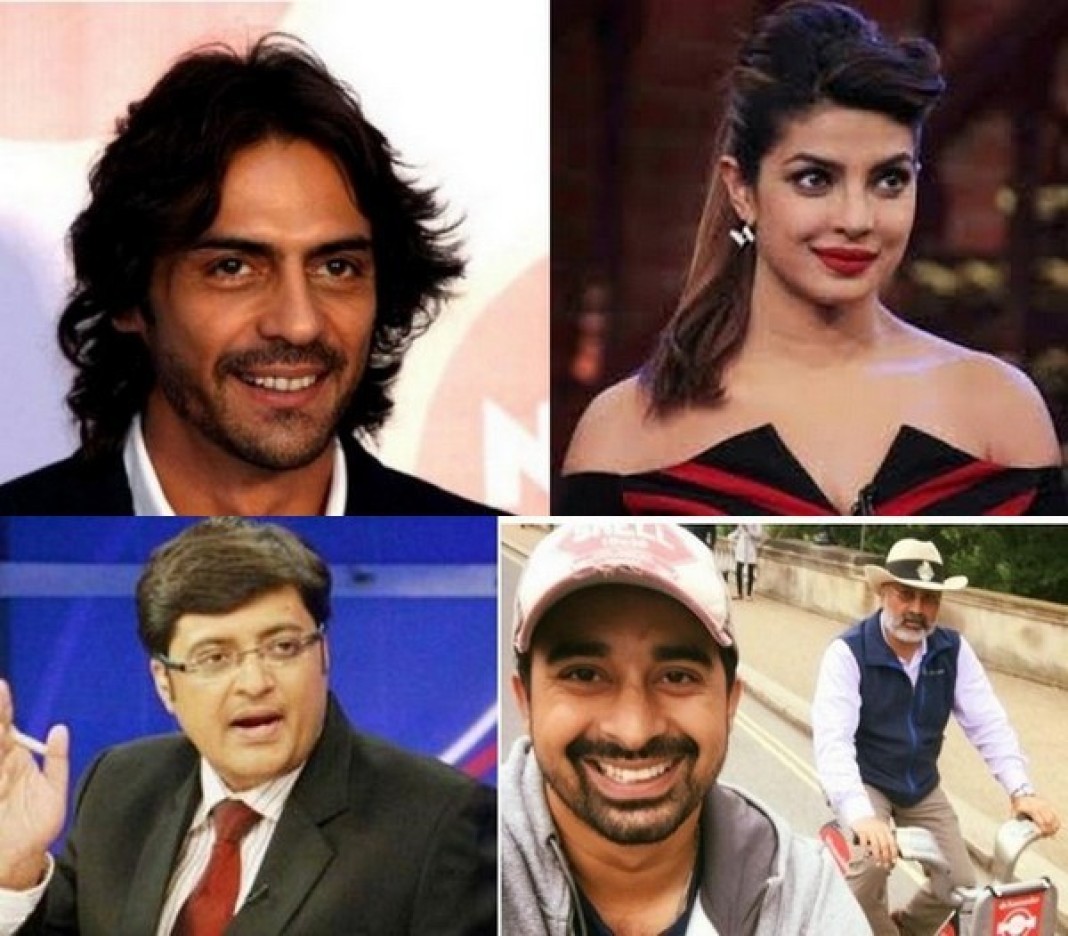 A fauji household teaches you to be disciplined, charming and chivalrous. Whether you like it or not, time and again fauji kids have proven that they are far ahead of civilian kids.

We have for you today, some fauji brats that we bet you never heard of. 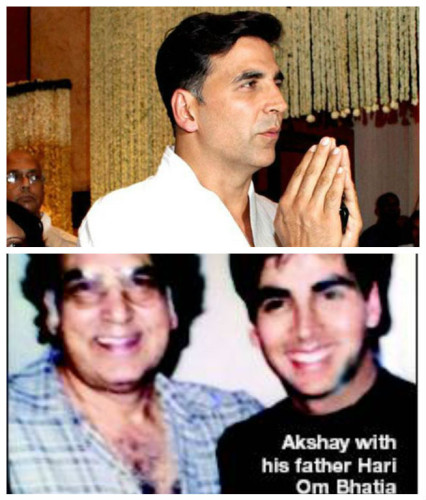 Well, now you know where the stunts come from. His father is a retired army officer. 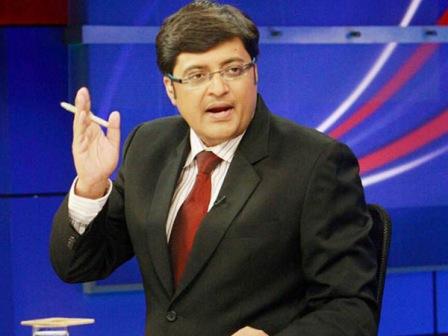 The celebrated anchor gets his zeal and strong headedness from his father, who is a retired Army officer. 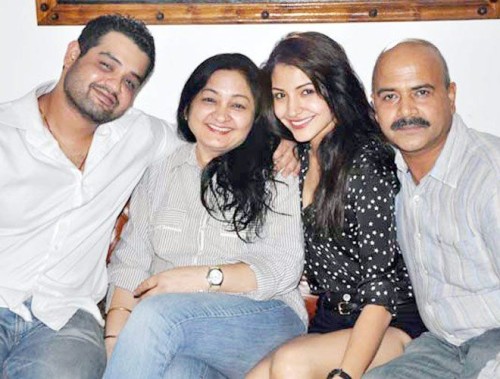 We all know about this pretty damsel. She is the daughter of a Colonel. 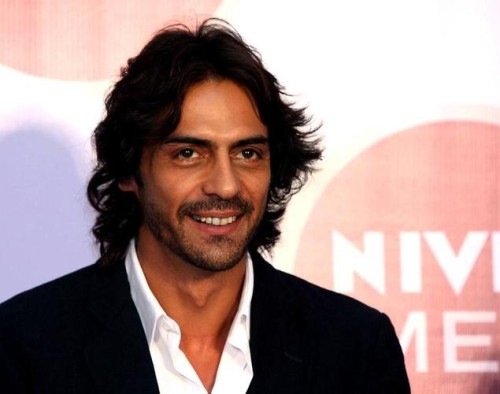 You don’t become a super model just like that. His maternal grandfather was a Brigadier in the army. There is even a gun named after him. 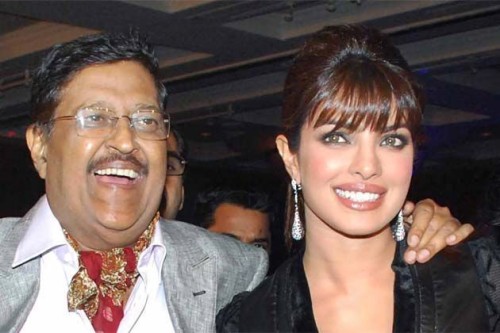 We all know about this Daddy’s Lil girl. She was the apple of his eye, her late father, Lt. Col (Dr) Ashok Chopra. 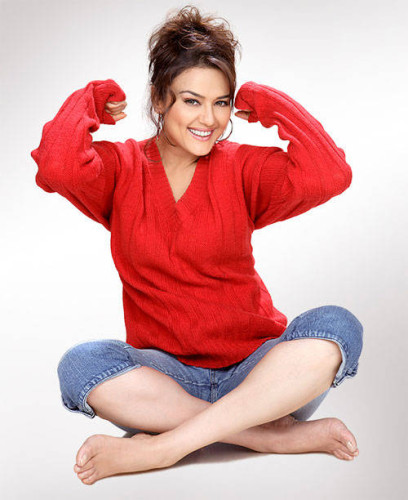 Preity Zinta gets her lovely, simple and flashy smile from her dad. Her late father Durganand Zinta, was an officer in the military. 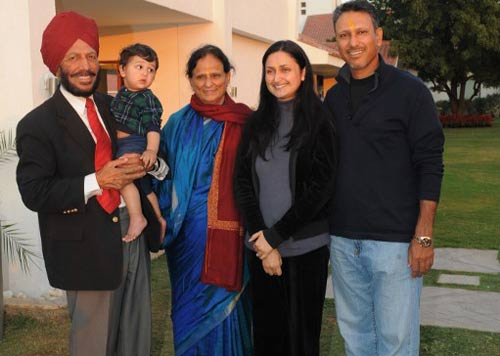 The ace golfer gets his passion for winning from a legendary father. He is after all, the son of Flying Sikh Milkha Singh. 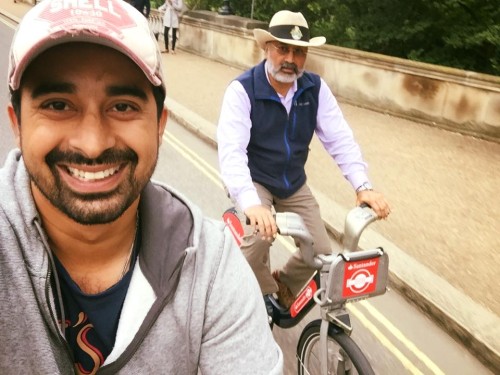 His father is in the Army and he has the greatest respect for men and women in the armed forces. And to top it all, he had cleared the SSB too. 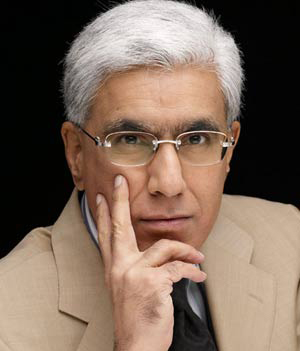 He is one of the most talked about TV talk show hosts of this decade. Many a politicians and celebrities have given up in front of the tirade of his questions. And you will be shocked to know that his father is a General in the army.

The year 2016 is going to be the year of heavyweights in movies. The movies that you will see this year will surprise you,...
Read more
Blogs

They all have a story to tell too.
Read more
Blogs

Top 5 Popular Cycling Routes In India To Check Out This Summer!

The GenX is discovering the benefits of cycling and getting hooked onto the sport. And if you are looking for routes, India has plenty...
Read more
Blogs

Mysterious Cities That Were Found Underground!

Things That Are Actually Dirtier Than Your Toilet Seat!

So You Thought The Cleaning Task Was Over?
Read more
Load more
KHURKI

Punjabis are the only people who not only sportingly take a joke on themselves but can be expected to tell you two jokes about themselves for...
Read more
Humour

Watch this super hilarious action scene from a South Indian Movie. We bet you won't be able to control your laughter. ROTFL, aren't you?
Read more