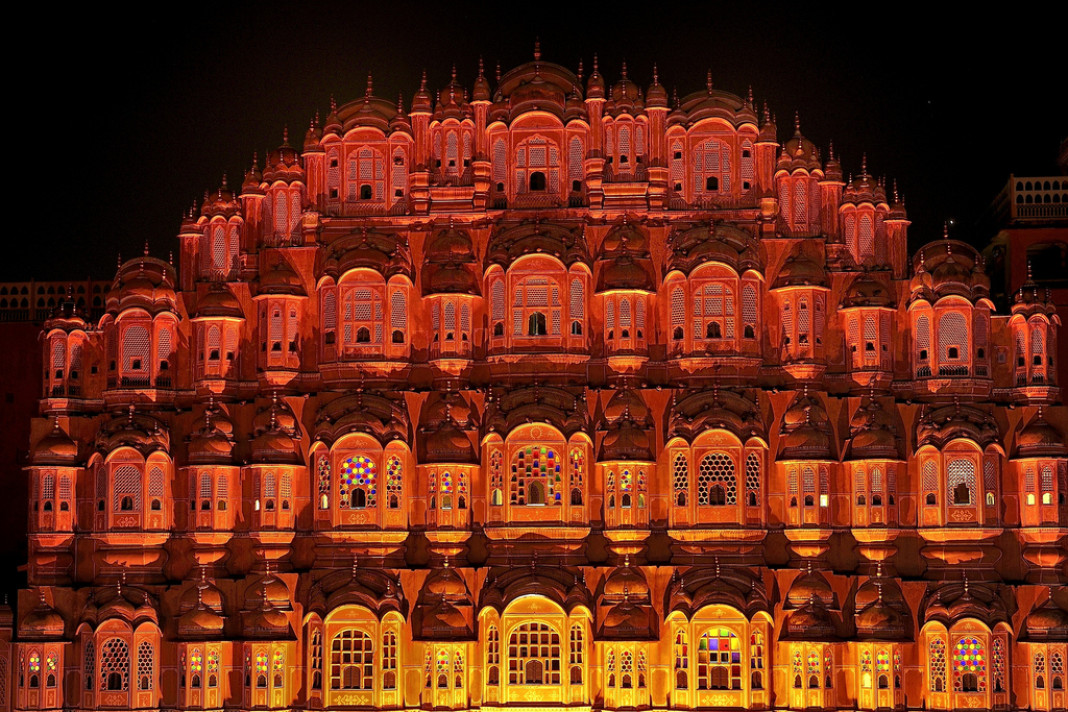 If you haven’t seen the Hawa Mahal in Jaipur, then you are really missing out on one of the finest architectural marvels of India.

The concept behind this building and its design is one of a kind in the entire world..

We have some amazing facts about this marvel for you today.. Read on..!!

1. This famous monument is located in Jaipur, built in 1799 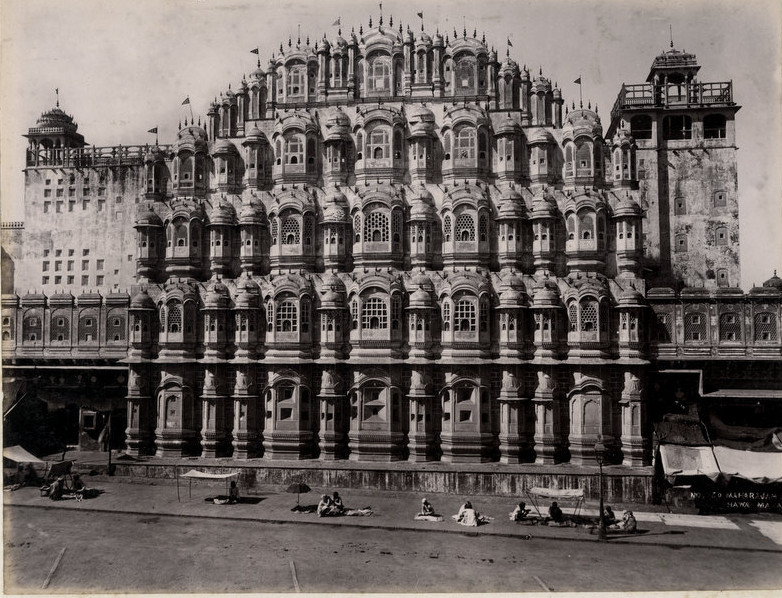 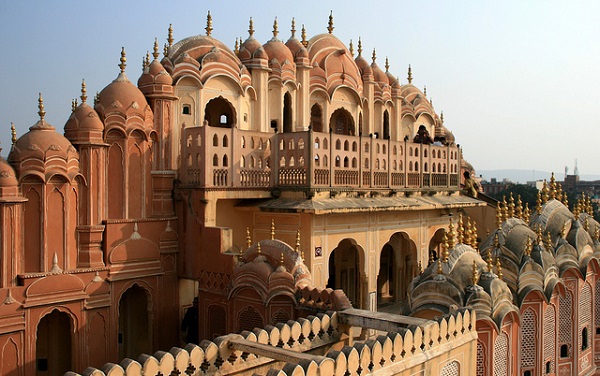 3. The building has five floors, which is a fete for the 17th century

4. The Hawa Mahal has 953 windows, which were specially designed to keep the building cool 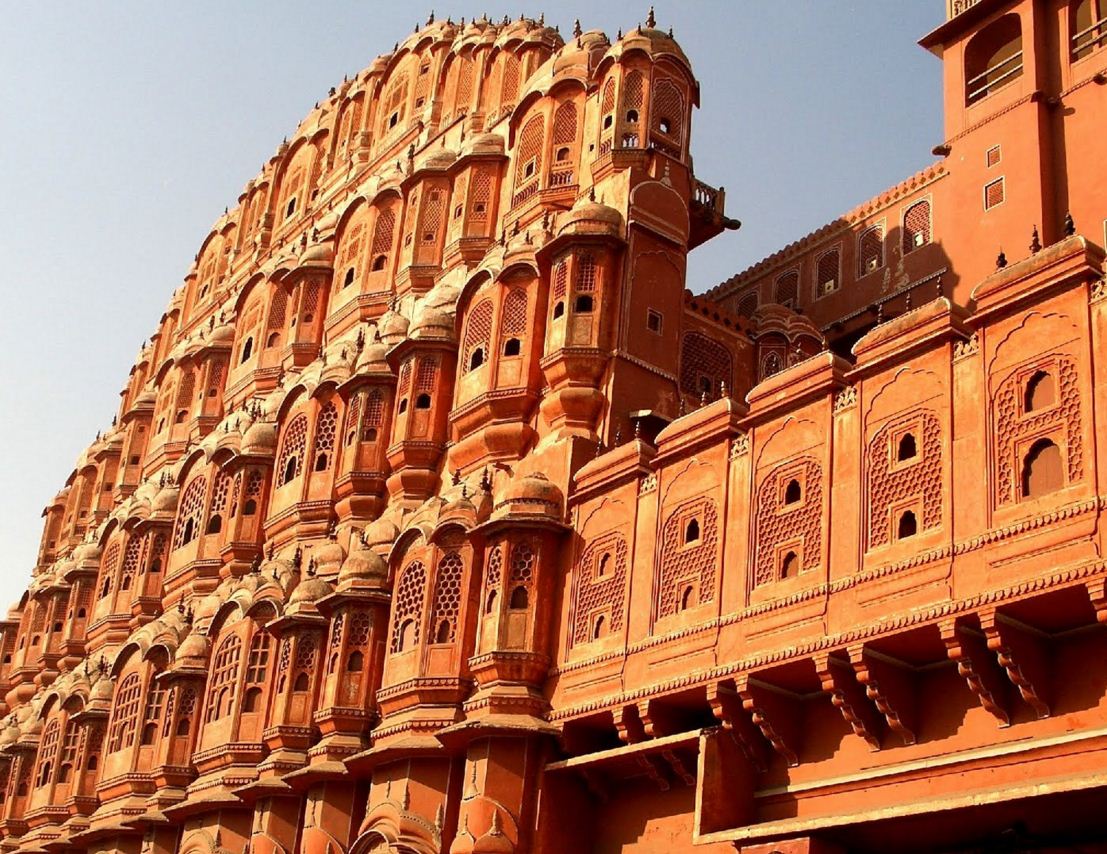 5. The building was designed especially for the royal ladies to see the processions on the street, without exposing themselves 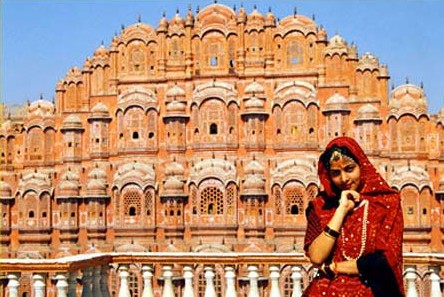 6. The building looks pink, due to the red and pink coloured slabs of stone used for construction 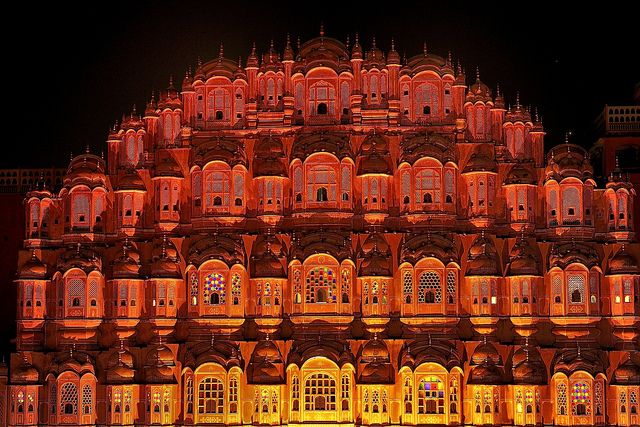 7. It is the only building in the world, which stands so tall without a foundation 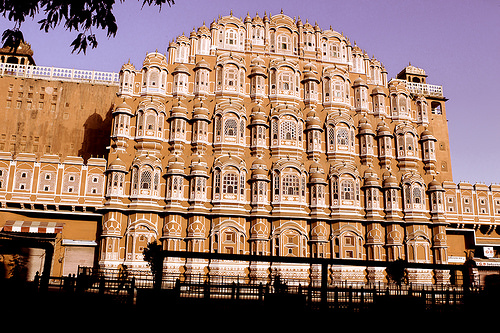 8. The building is actually curved and leans at an angle of eighty-seven degrees

9. The shape of the building is supposed to resemble the crown of Lord Krishna 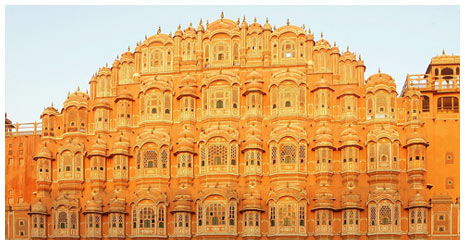 10. The building is full of ‘jaali’ work and resembles a bee hive 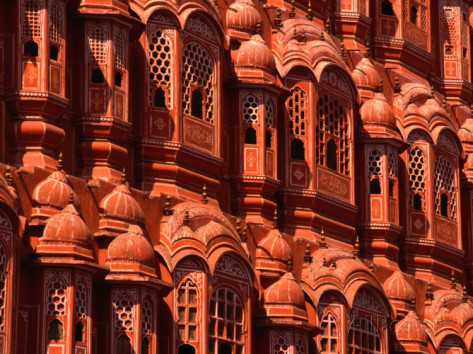 11. The building has no front entrance, you can only enter from the rear side 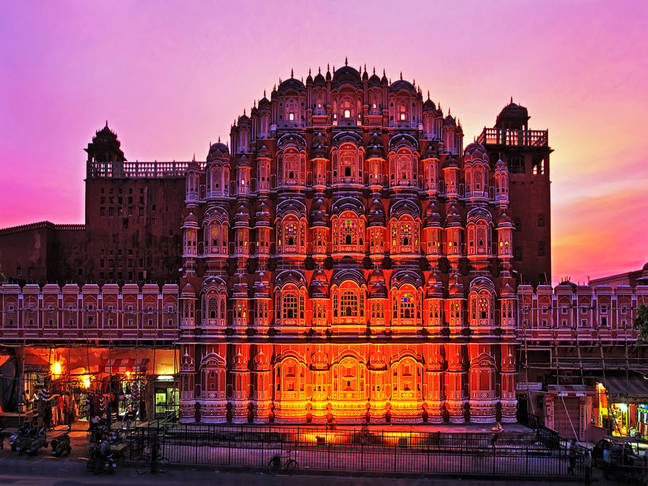 12. There are no stairs in this building, only ramps to travel to higher floors 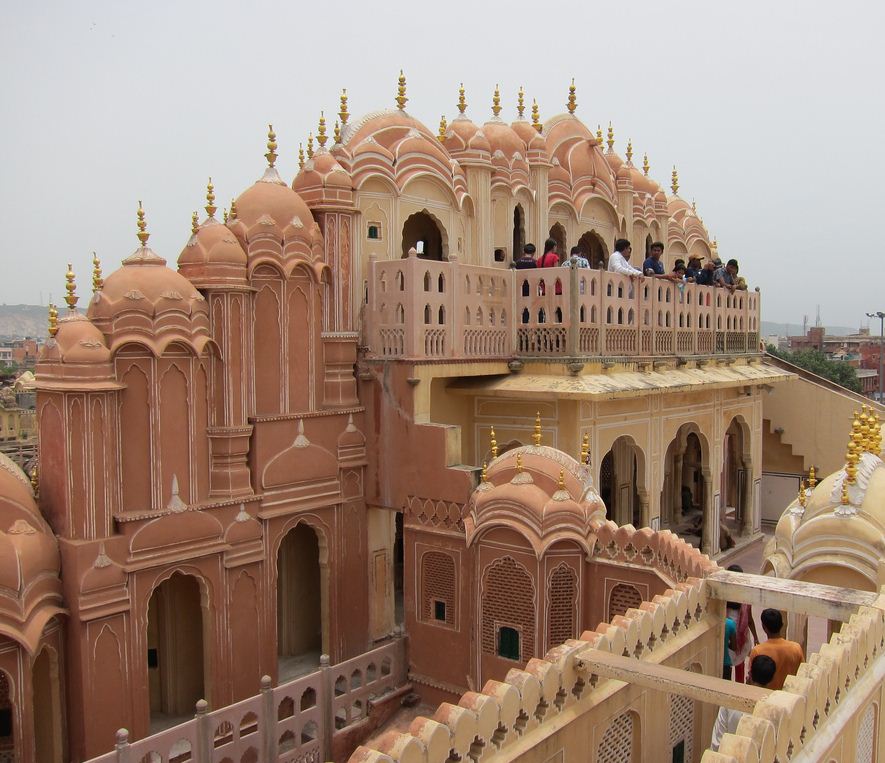 Pilgrimages In India Only Fit Should Attempt!

India is a very spiritual country. When people set their mind to seek God, nothing can stop them. There are pilgrimages scattered in every...
Read more
Blogs

Bollywood is a very funny place. It works for some and doesn’t for many. The rules are very tough especially when it comes to...
Read more
Blogs

Time To Pick An Interesting Winter Date! Must Try!!

You Should Definitely Not Avoid These Foods During Winters!

Animals That We Eat Alive, Are You The Part Of “We”?

The trailer of Abhishek Bachchan's All Is Well is finally out. Though quite lame, the film seems to be a complete family entertainer. Rishi Kapoor is a...
Read more
Blogs